Netflix has officially announced they are all set with another season of the famous show, The Baby-Sitters Club. All the eight episodes are soon going to air on October 11 on Netflix. The news came yesterday and since then people are asking and dying to know all about it. Well hold on right here, stay tuned to get all the updates of The Baby-Sitters Club just here. 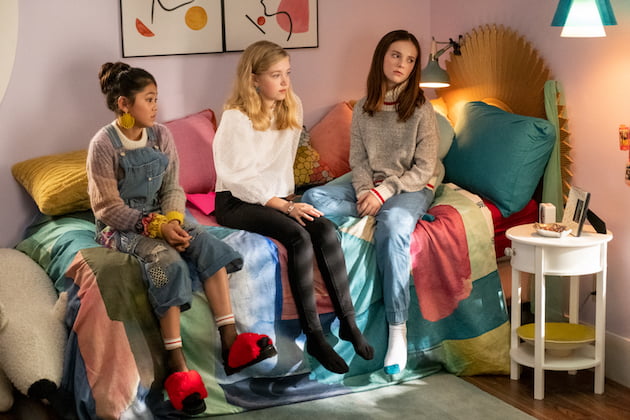 Cast Of The Show Is Here

Well, soon season two of The Baby-Sitters Club will be here. The show will be featuring the main leads from season one but yet have made some more additions. New-season has added stars named Kyndra Sanchez, Vivian Watson, and Anais Lee. We are all really excited to see what new will come in the new season.

Sanchez will be replacing Xochitl Gomez of the previous season. Sanchez will take over the role of Dawn Schafer. Xochitl Gomez had to leave the show due to intense conflicts which were held because of her role in Doctor Strange 2. 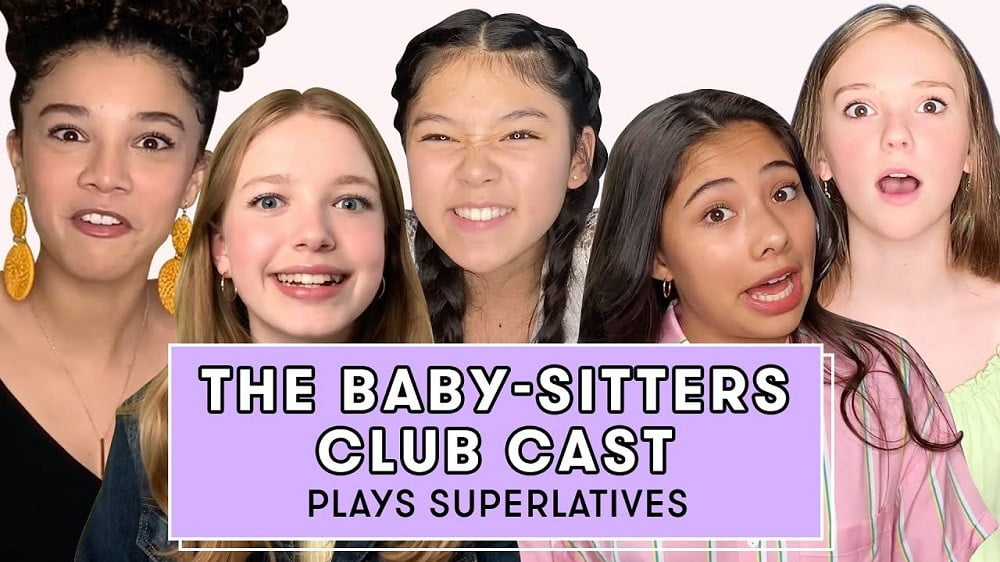 A Small Synopsis Of The New Season Is Right Here

In Season 2 of The Baby-Sitters Club, we will definitely witness some maturation among the members of the club. The girls will be seen more strong and will take decisions wisely. Two new members are going to be added in the club. These two new members are a year older from the rest and they will portray a strong image. Both of them have more experience in matters related to business. They will portray many sides in the shows. The audience will experience deeper friendship bonds and a clearer understanding perspective in these two characters. 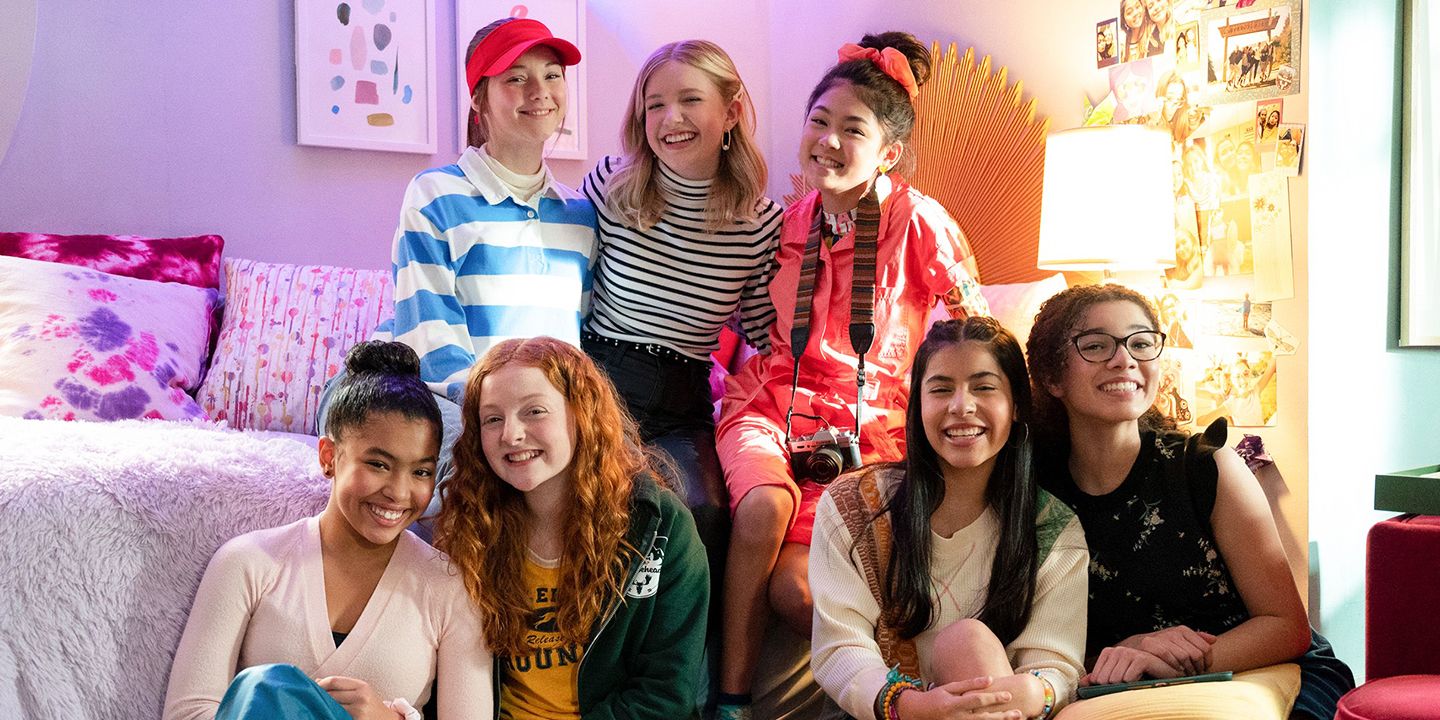 Many more interesting themes have been added to the show. The audience will surely enjoy the most of all the episodes. The young audience will definitely get to know so many other things about the real world. The series as usual will not miss out to show the changes which one goes through in this type of business. The responsibilities with never-ending challenges might just see another level.

The series “The Baby-Sitters Club”, is based on one of the best-selling book series penned down by Ann M. Martin. The book and the show both revolve around the same topic. The show depicts the friendship and adventure tales of seven close friends who decide to start their own business. Out of so many options, they selected the most out-of-the-box idea, babysitting the children. 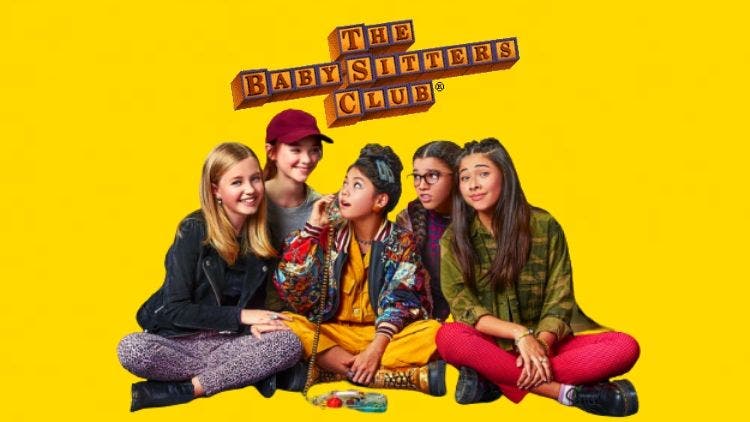 Names of The Eight Episodes of Season 2 Are Down Here!

Get a look on the names of these eight episodes of season 2, which are listed down.