Have you ever watched an Avengers movie and wished you could be a part of the Marvel Cinematic Universe? All of us have pretended to be superheroes with superpowers at some point or the other in our lives. What if our fantasies were to come true?

Avengers: Endgame brought along with it a lot of twists and turns. It also brought sadness, death, and disarray to the MCU. Most of our favorite characters were killed or injured, some even went away to different timelines.

In the most major twist, some of the Avengers that we thought were dead and done for are making their return! Only this time, it won’t be on screen. 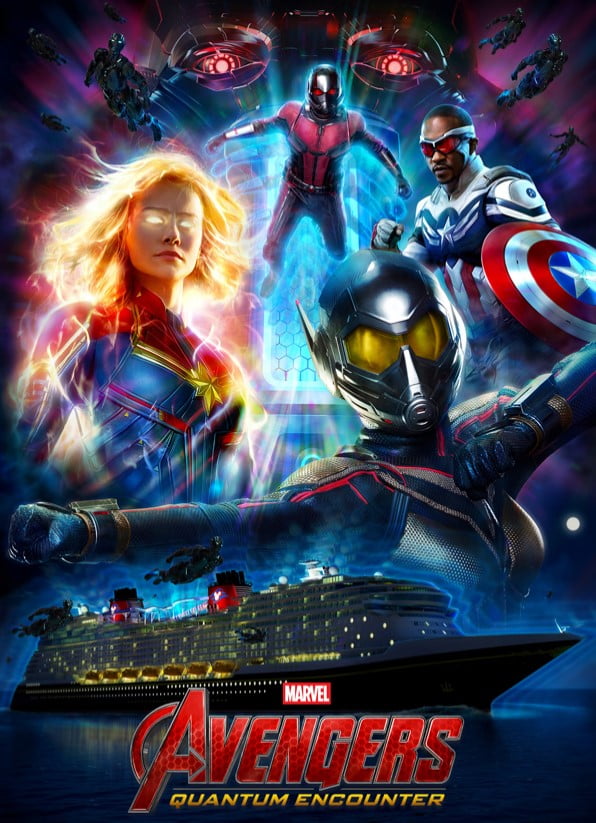 Avengers To Return For A New ‘MARVEL’lous Experience!

Our beloved Avengers will be returning shortly. We will finally get to see glimpses of them, again, one last time. This new Marvel experience is going to be a one of its kind, never-seen event!

Hopefully, more characters will join them soon too! What Is This New Marvel Experience Going To Be?

As of now, Paul Rudd, Evangeline Lilly, and Brie Larson have finished filming their parts for it.

Kerry Condon and Ross Marquand will lend their voices to F.R.I.D.A.Y and Ultron, respectively.

Here, guests will be able to take part in a real-life Avengers’ mission along with these Avengers themselves and also get to see them in action. The show will follow Ant-Man and The Wasp who is hosting an exhibition of the strongest Super Hero technologies in the world. Among these is a hands-on demonstration of the latest and greatest Pym Tech.

But they will be interrupted by our very own Ultron, who turns up with an army of robots to seize this world-changing technology. This is where the guests come in!

Captain America, Captain Marvel, and the diners of Disney Wish will provide back-up to Ant-Man and The Wasp.

There is also one surprise superhero joining them whose identity hasn’t been revealed yet. Disney Wish, as you already know, is a cruise that will set sail in the summer of 2022. It will sail from Port Canaveral to Nassau and Disney’s private island, Castaway Cay.

Disney Cruise Line has specially designed the restaurant with immersive cinematic technology to make this experience as life-like as possible. This includes hundreds of screens and special effects present throughout the restaurant.

Most of this battle will take place on the upper deck of the ship.

The MCU makers really do know how to surprise their fans with new things all the time! We’re really looking forward to experiencing the “Avengers: Quantum Encounter”.