We are here to talk about the new TV show update about Atlanta Season 5 as the fans are concerned about the future of the show and the longer it would lead ahead.

Atlanta has been regarded as one of the big shows of FX with the big storyline it had to represent along with hilarious jokes to cover on the show and mentioning the part that the show grew a lot in time and that is basically because of the positive reviews it recieved from the audience and hence to mention that the fans have been eagerly looking ahead for Atlanta Season 5. 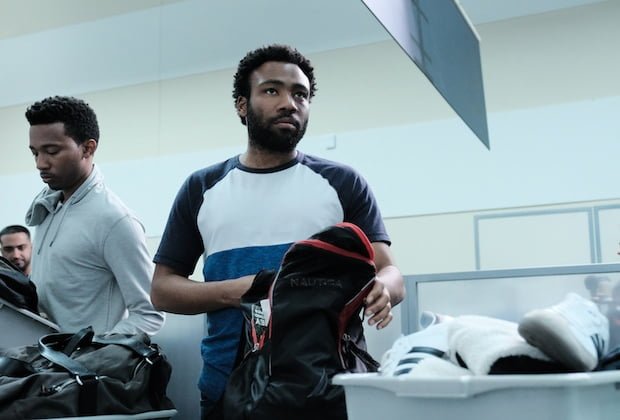 John Landgraf, who is the CEO of FX came forward to make an announcement in the Television Critics Tour that the Emmy comedy winner show would be coming to an end with the fourth season being its final one and mentioning the part that John also stated that the filming of the final season is also done at the time and it’s safe to say that the finale of Atlanta is in sight.

Some of the big reactions are coming in from the fans as they are not happy after coming across the news and though they expected the show to make a long run and renew for more seasons ahead it is also said at the time that it is for the best of the story that it is not to be disturbed and so the title would be left off as it is. The news also comes out as a surprising one and this is also because Glover’s deal with FX came to an end last year and so the personality departed from the network and has reached an agreement with Amazon thus it is safe to say that there will be more big projects coming in from Amazon which will be featuring Donald Glover and the fans are also hyping up about this part but it’s not good news that we won’t have an Atlanta Season 5.

Donald Glover on the other hand also started some time ago in a funny manner that he has hoped the story to come to an end after two seasons only but the four-season run would be a natural closure for the main characters of the show and thus this could also set out a proper closure background story for each and every single character and thus it is a good story that the fans would be getting a lot from the title before it’s finally getting done with the fourth season. Atlanta had a big run in the industry

The fans have also been talking about the part that the show is only coming to an end because of Glover’s deal with Amazon and thus mention that Glover also gave a sign that it’s not because of this matter specifically but everyone is not convinced so far with the part.

Atlanta had an amazing run and not only did it recieved a strong response from the audience but also went forward to win Emmy for Glover as the lead comedy role and the show hit a big milestone. The good news for the fans is that the fourth season is yet to arrive and it will be bigger than expected and hence to mention that now the fans are looking forward to it and the authorities will be dropping more updates and information about it soon and it is yet to see how the new season of the would stand out to make it’s big mark as there are already some of the big expectations being set ahead from the new season of the show and also because its finale one. But the fans still wish for an Atlanta Season 5 for sure.