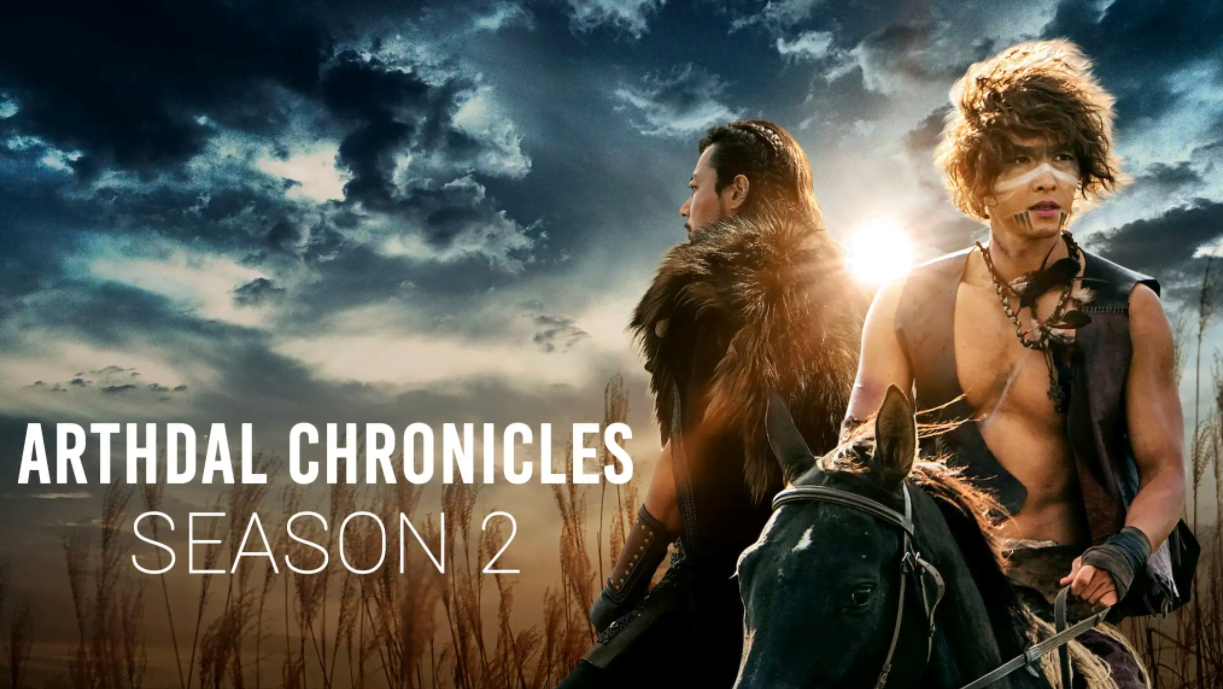 Arthdal Chronicles Season 2 might have a big story to represent

The sources have reported over time that the famous production company named Studio Dragon also came forward to make an announcement the production of Arthdal Chronicles Season 2 will be set forth from this year.

The authorities mentioned over the part that the Studios would be beginning the filming of the second season this year whereas it is a new chapter for the title as the story is growing and proceeding forward. Also to mention the part that the casting along with broadcasting and platform has not yet been decided at the period of time but more updates would be given along the time too. The sources also mentioned that the authorities are keeping up a goal of wrapping up the shooting this very year and to not take more time with the filming of the show as the features and more have already been scripted.

The production company also gave word out that Arthdal Chronicles Season 2 would be in the works at the time and shall basically be out by the second half of 2022 but the big challenges came ahead to bring the delays such as the Covid19 pandemic which basically slowed the work along with the production down at the time. The first season of Arthdal Chronicles stood out to be the one series with the big-budget and so it basically means that its goals were straight with a purpose to capture attention from throughout. The prayers of the fans were finally answered as the show made its debut back in 2019 and now it is all set to return with another big season at the time.

Thus it is expected that the new season of the show would be releasing sometime in 2023 and though it is yet to see if the show has still got it till now and whether it would move forward to live up to the expectations of the fans and especially considering the part that the title has taken up a long time for Arthdal Chronicles Season 2 to release at the time and the fans are basically speculating that it would be big and the wait would, after all, be worth it.

The k-drama was praised for its interesting storyline and a unique setting, touching on subjects like the meaning of a tribe, an alliance, and a nation, as well as religion. Writer Park Sang Yeon said, “I wouldn’t even think of comparing our series to [Game of Thrones] and I don’t think our goal is to create something similar… I wouldn’t try to claim to do anything similar to the show and I don’t think it’s an appropriate comparison.” He added, “We tried to create a great series by building a fictitious world of our own with our imagination and I hope you see our series as it is.”

Is there season 2 of Arthdal Chronicles?

Season two of Arthdal Chronicles will be re-started on Netflix in 2022.

Why did the Arthdal Chronicles stop?

The production work for the second season of Arthdal Chronicles was put on hold a few months ago. Although the production house has not revealed any reason behind this delay, the reports say that the production delay took place because of the COVID-19 pandemic situation.

Was Arthdal Chronicles a success?

The series received lower-than-expected viewership ratings, in comparison to its massive budget, but the first episode received ratings of 6.7 percent and peaked at 8 percent, placing it first for all dramas in its time slot, including non-cable broadcasting stations. It achieved a rating high on June 9.

Is Arthdal Chronicles a true story?

Set in the fictional land of Arthdal during ancient times. Eunseom (Song Joong-Ki) was born with a fate to bring disaster to Arthdal. Due to his mother’s struggles to save him, he goes through hardships and grows up.

Is ‘Arthdal Chronicles’ worth watching?