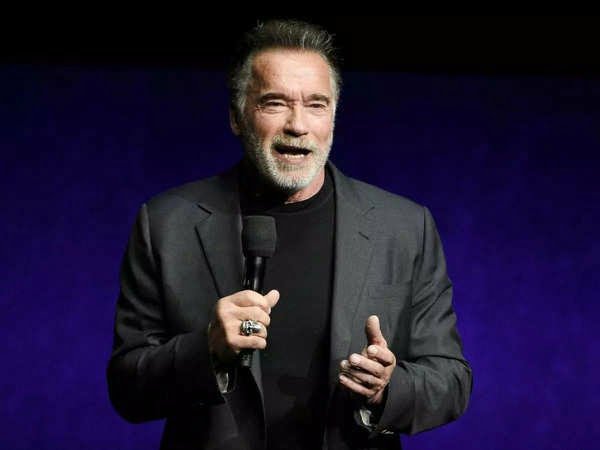 Arnold Schwarzenegger was recently involved in a multi-car crash. The accident was massive and bizarre. The renowned Hollywood actor has also been Governor of California for 8 years. Currently, the actor is filming for Kung Fury 2. Fortunately, the actor wasn’t hurt that much in the accident. But our reports say one person was badly injured in the accident, who was rushed into the nearby hospital. Stay tuned with us, to know all about it, just down here. 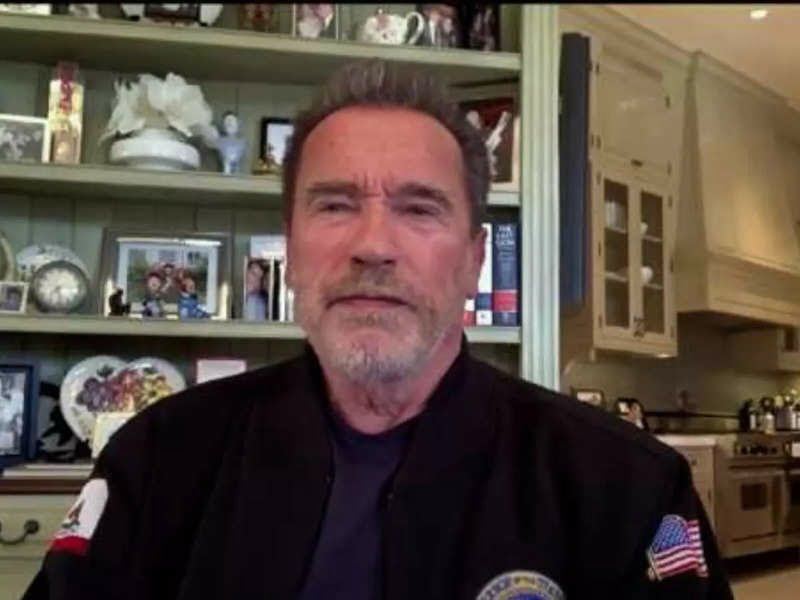 Arnold Schwarzenegger Was Involved In A Massive Car Accident- Know Everything About It, Just Down Here!

Last week on Friday, 21st of January, 2022, Arnold Schwarzenegger was involved in a massive car accident. The accident took place at the intersection of Sunset Boulevard and Allenford Avenue. The accident spot is near the Riveria Country Club, Los Angeles. The Hollywood actor was involved in a multi-car crash accident. Unfortunately, a female was badly injured in the above-said accident. She was immediately rushed to a nearby hospital. The Los Angeles Police Department is looking into the matter. 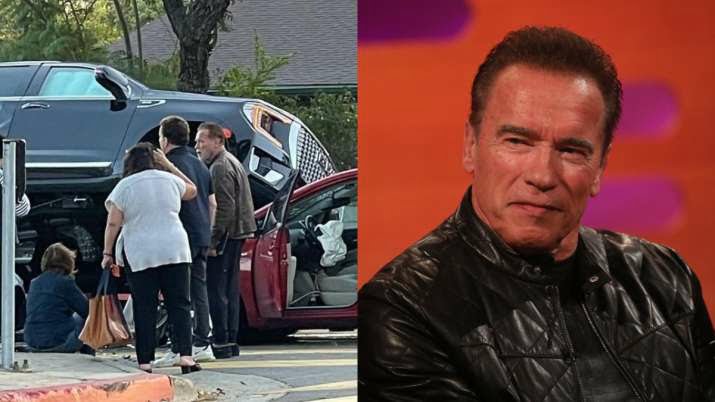 Arnold was driving his Black Yukon Suv. According to our reports, his car was hit by a red Toyota Prius. Fortunately, Arnold wasn’t injured at all in the car accident. But his SUV was highly damaged in the car crash. The SUV’s airbags were completed destroyed by the red Toyota car. Arnold’s black SUV was partially on top of the red car. Though Arnold was saved by God’s grace, the driver of the red car was badly injured.

The woman who was driving the other car was highly bruised. Her head was bleeding heavily. She is currently admitted to a nearby hospital. We still don’t know whether she is out of danger or not. Reports say Arnold was highly worried for the injured woman. The other two cars weren’t damaged that much. The reason behind the car crash is still not known to the police. 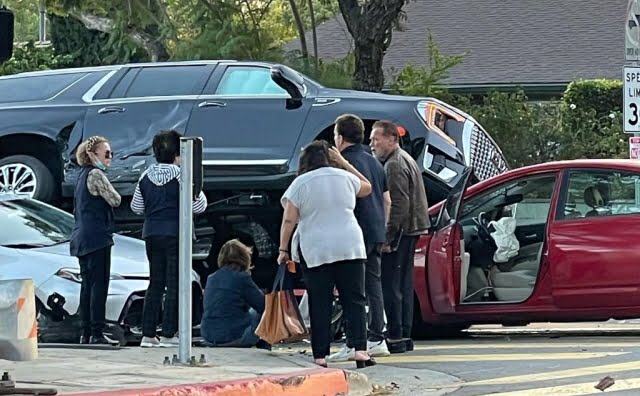 Who Is Responsible For The Car Crash? Know About The Truth, Just Right Here!

The Los Angeles police were informed about the car crash. As of now, the police are still investigating the whole matter. As per our reports, all four drivers were driving sober. There were no indications of drugs or alcohol being involved in the bizarre car crash. Some sources are putting the accident blame on Arnold Schwarzenegger. Rumors surfacing online hold Arnold liable for the car crash. But is he really responsible for the car accident? 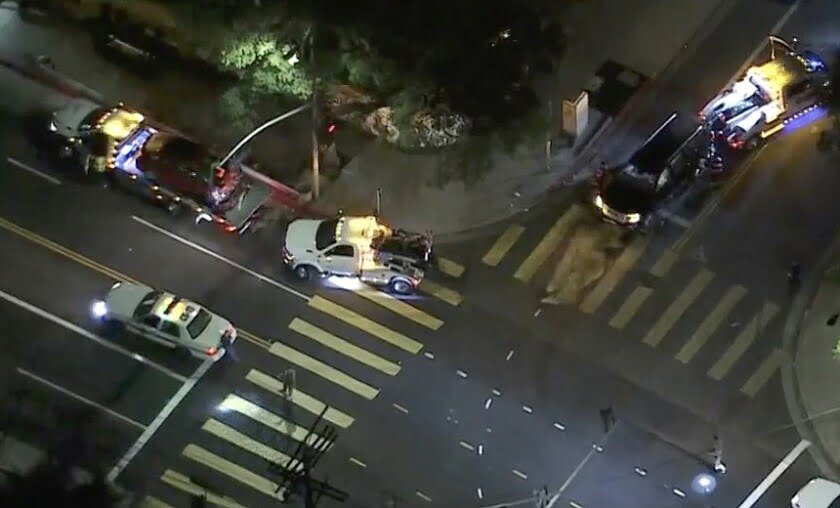 According to our sources, Arnold was trying to take a left turn. He overlooked the fact that the left turn arrow was still showing the red signal. Our study says Arnold was not ticketed for any of such things. The police are still silent on this case. Arnold is also silent on the rumors! Who is the actual culprit behind the accident? Was the accident Arnold’s fault? Well, we still are figuring out this question. We will soon update you on this matter. That’s all for now, to get the latest updates on celebrities, stay connected with us, just right here.