Skip to content
Home Celebrity Armie Hammer FIRED from A Man From U.N.C.L.E. sequel upon ACCUSATION of Sexual Assault and Drug Abuse 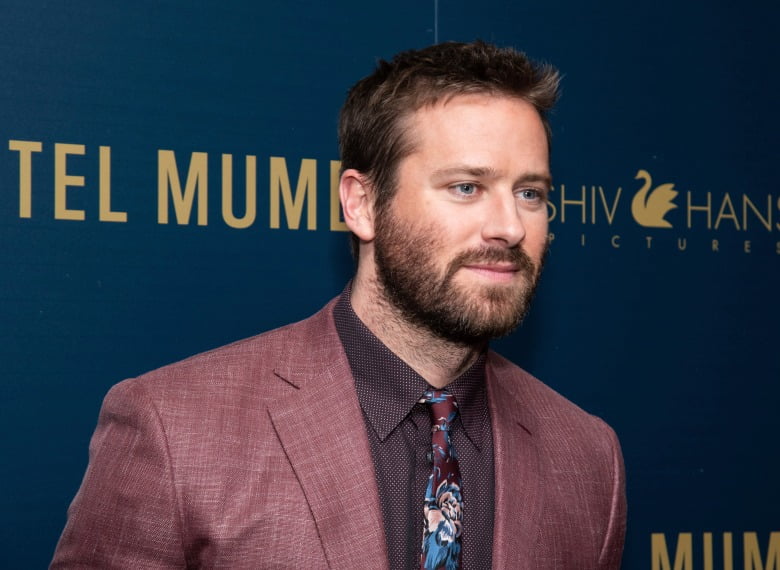 The upcoming year is going to have a kickstart with some of the most unrealistic stories of the celebrity of 2021. Guess who? Yeah, Armie Hammer, the actor of ‘Call Me by Your Name’ and ‘The Social network,’ and the successor of the oil company of the Hammer family, gained the spotlight and got into the trend after being accused of cannibalism. Well… he’s not actually a cannibal.

Even after that. the curiosities are grinding around the personal life of Armie Hammer based on the accusations he got from social media, weeks later. Regarding this incident, he left two important projects. As per the reports from some reliable sources, we got to know that he didn’t leave the project, rather he was kind of forced to leave. Now as the things are going, we don’t know if his work life can be the same as before. 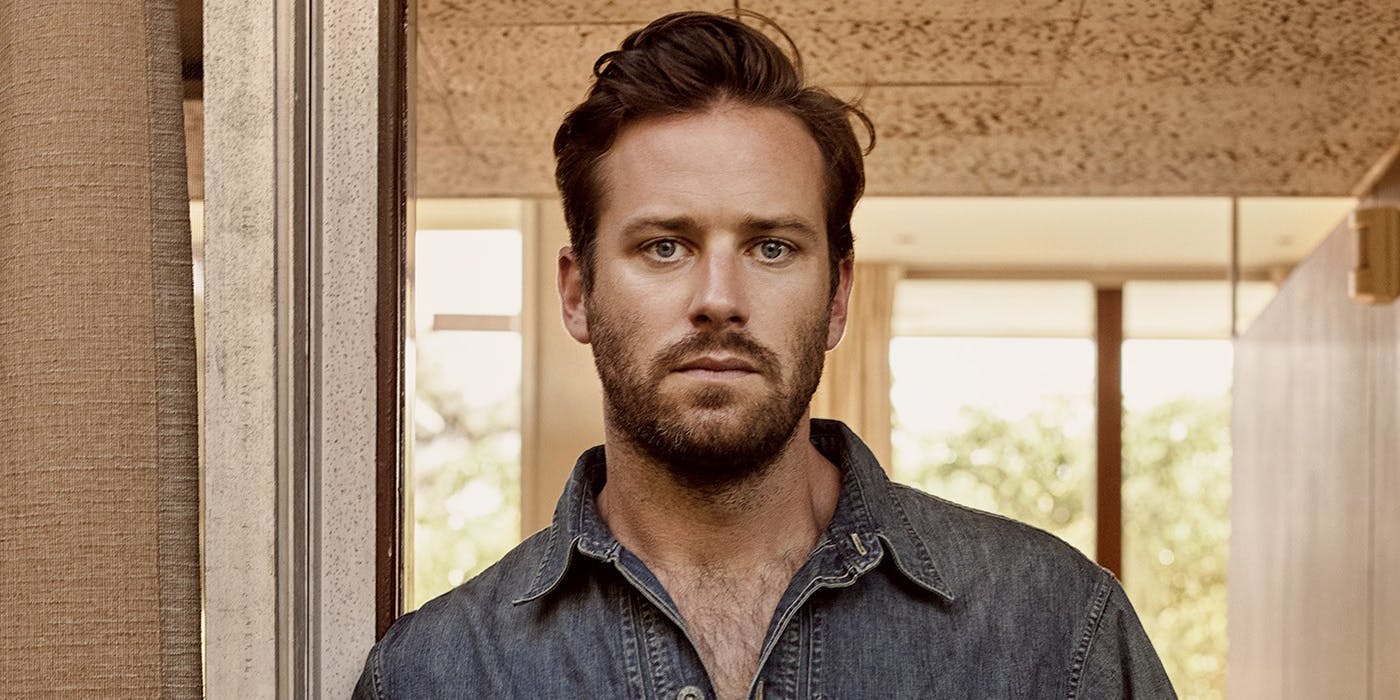 Messages that are not verified are continuously blasting all over social media. The clips are allegedly showing Armie talking to numerous women in clear conversation that displays his desires, as he expresses his fetish and his sexual desires of drinking blood, cutting limbs, and enslaving his partner of sex. The message which is reportedly sent by Armie himself clearly states his sexual fantasies. A woman who was hammer’s ex previously has mentioned that he had expressed his desire to BBQ her rib and eat it. Another woman who was also his ex, reported in the interview that he carved his name on her skin (to be exact, on her pelvis) which he said to be the ‘knife play’ when they were in his bedroom. Under the cloak of all these lascivious allegations which have become a media sensation, these ladies say that these sexual desires of Hammer are just smokescreens. They are making accusations against Armie of manipulating them, coercing, and abusing them emotionally. On the other hand, Hammer hasn’t commented on anything that can verify these accusations. His close circle has denied all the accusations of abuse. 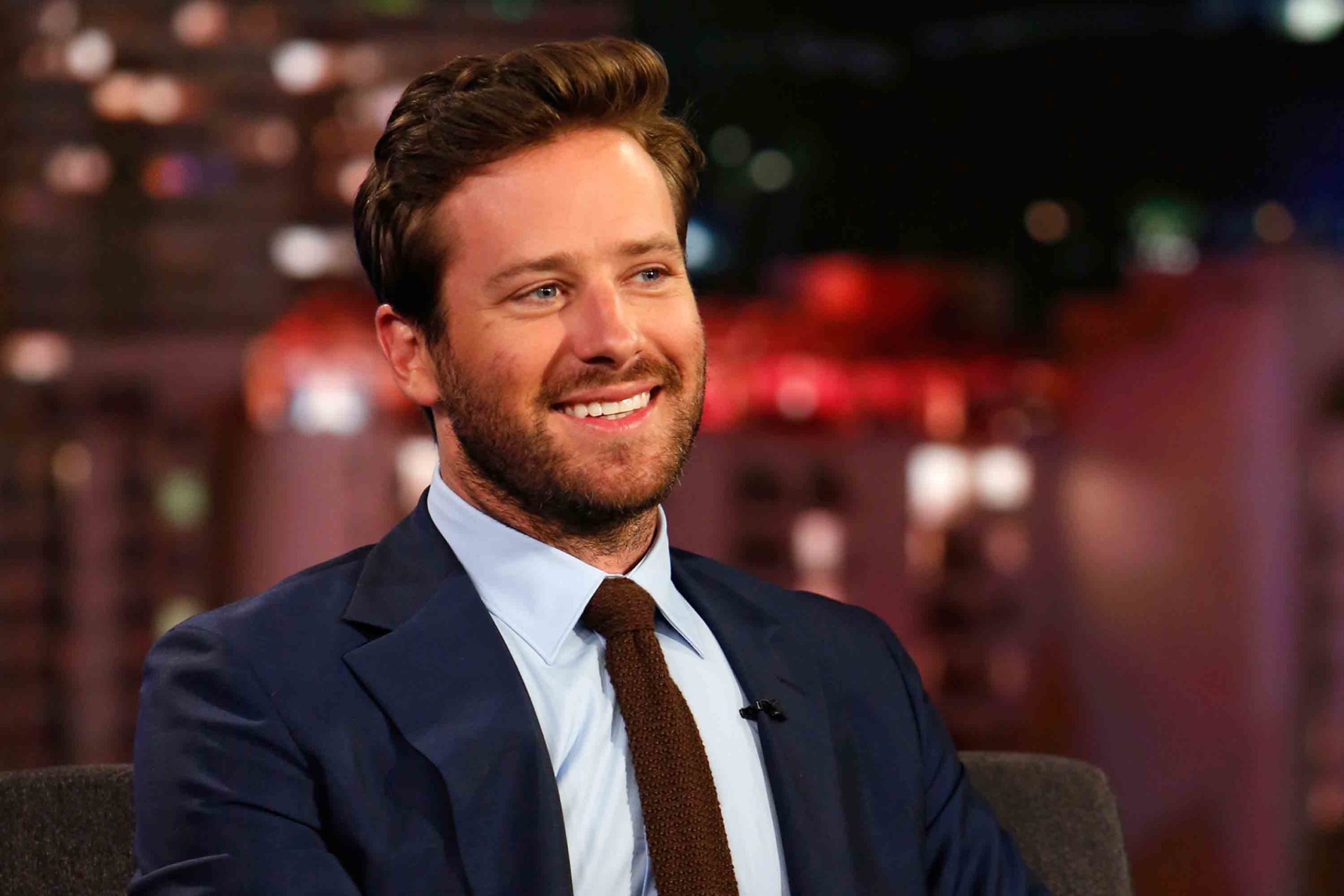 In this current age of technology, the news which is shared on social media has some value in it. although hammer is declining all the accusations against him, apparently the accusations have enough amount of validity. As result, Hammer will be having a downfall in his career and work life. Especially, he was supposed to appear in the upcoming movie ‘A Man From U.N.C.L.E.‘ which he is not going to do anymore.

The spokesperson of the legal team of Armie Hammer has mentioned to the reporters that the accusations against Hammer are ‘patently untrue.’ He also stated that the sexual interaction he had with his partners was totally consensual and this was totally discussed that they agreed to and it has participated mutually.

Hammer has mentioned in his report that the allegations made against him are just untrue and were categorized as something baseless. He exclaimed in his statement that he is not going to give his response to all these bullshit allegations. He also mentioned all the social media claims that are made against him as just false online attacks.

Since then, no case has been submitted by any of the women that accused hammer of all these wrongdoings.

The Guardians of the Galaxy Vol. 3 Filming Officially Wrapped Confirmed by Pom Klementieff