Khloe Kardashian and Tristan Thompson have been together for a long time. The duo dated on and off for several years. However, things are not the same now. The couple parted ways and there is no chance they would ever get back together. It is sure that Khloe Kardashian is not getting back with her ex-boyfriend Tristan Thompson. This time the chances of the two reconciling are very slim. 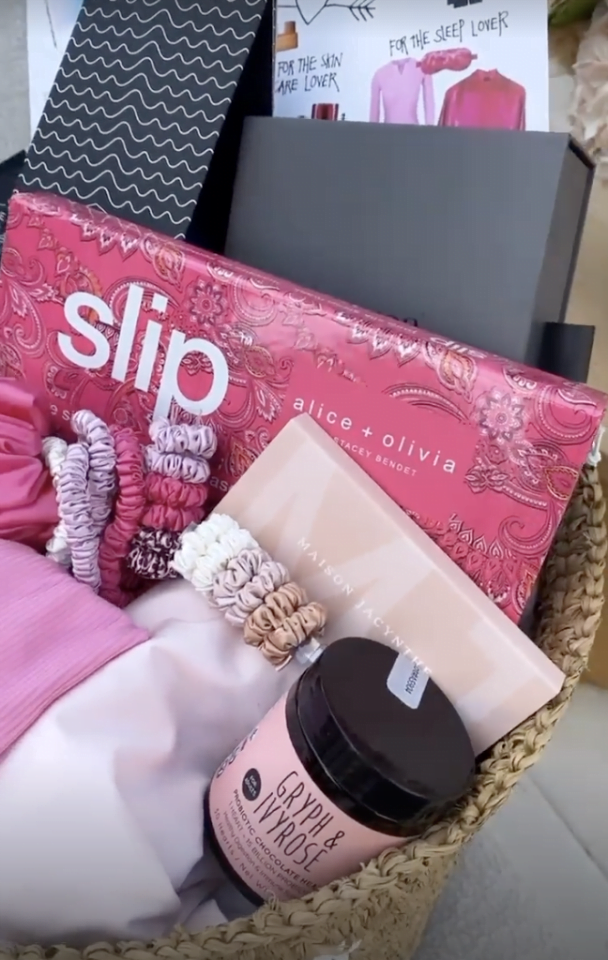 However, in a recent video shared by Khloe Kardashian on her Instagram account her daughter True is heard addressing Dad in the background. Khloe was filming the adorable Valentine’s Day accessories sent by her sister Kourtney Kardashian. In the video, we can hear True addressing Dad and also wishing Happy Birthday Dad to someone. However, Khloe is paying no attention to it. Well, we don’t know the reality and can’t predict if Khloe Kardashian is ever going to reconcile with ex-boyfriend Tristan Thompson.

Recently it was revealed that Tristan Thompson cheated on Khloe Kardashian once again with Maralee Nichols. It is now confirmed that the NBA player is the father of Maralee Nichols’ child. She filed a lawsuit against Tristan and later in a paternity test it was confirmed that Tristan Thompson is the father of the child. Well, this is not the first time the NBA player has cheated on Khloe Kardashian. He previously cheated on her with her sister Kylie Jenner‘s best friend Jordyn Woods. Both of them were spotted together at a party. After this incident, the couple parted ways and Kylie also broke her friendship with Jordyn Woods. In a recent post, the NBA player confessed his mistake. Tristan Thompson also apologized for this to fans and Khloe Kardashian. He stated that he is responsible for his actions and that Khloe didn’t deserve the way he treated her. He also apologized and revealed that he did wrong to Khloe Kardashian. However, all this seems vague now. The damage is done. Khloe Kardashian is in no mood to get back with her ex-boyfriend Tristan Thompson. She is happily single and also planning to celebrate valentine’s day as a single after six years. After so long she would be spending her valentines evening alone. But some sources claim that Khloe is enjoying her time and is in a happy state. 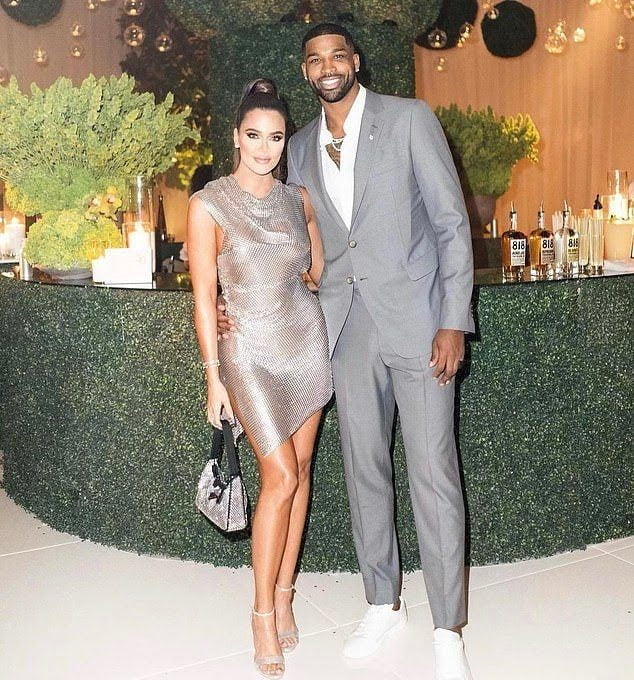 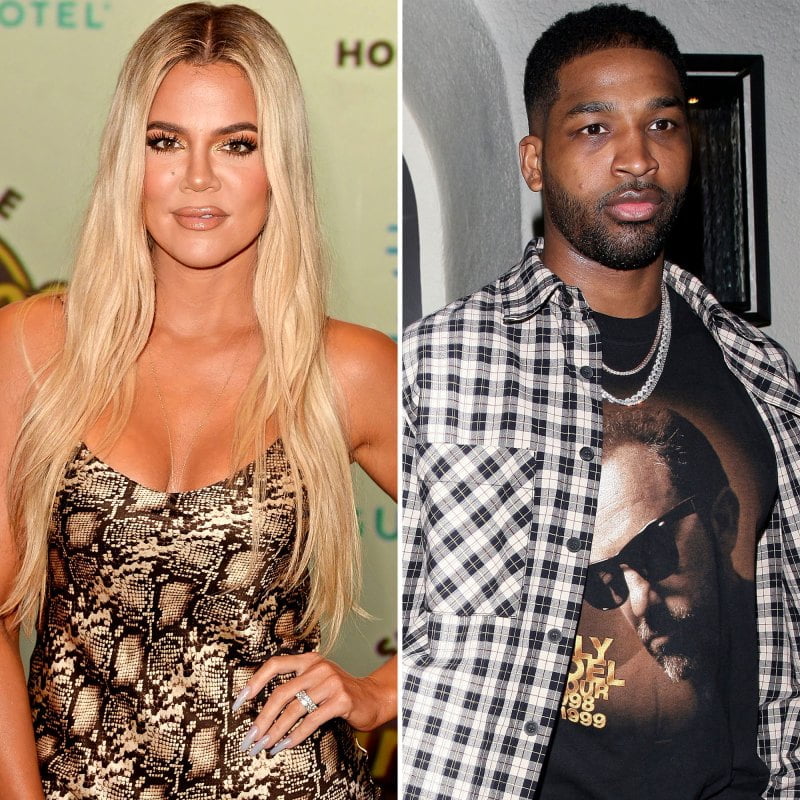