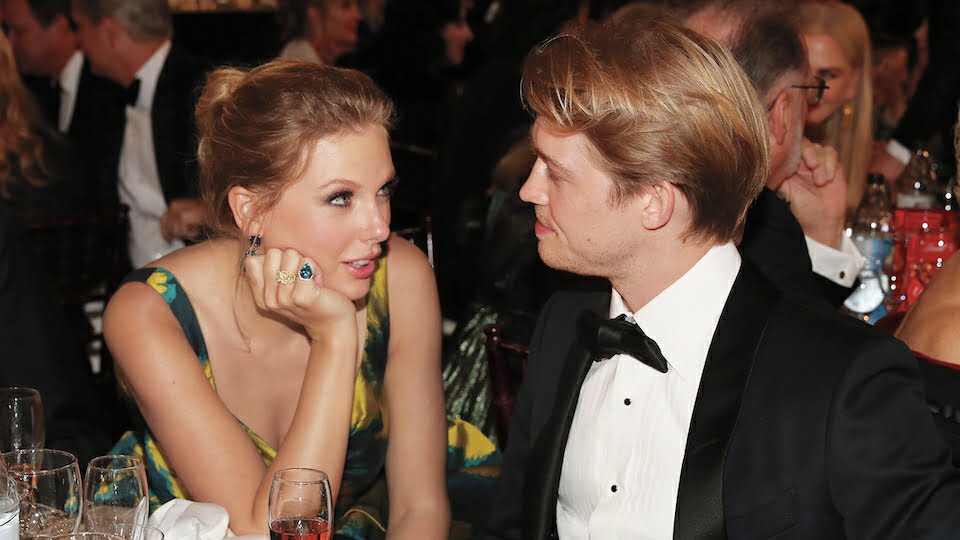 Taylor Swift is now engaged? Is the sensational singer actually getting married? Are the rumors really true? Taylor Swift has always been private about her love life. Currently, she is dating Joe Alwyn. The two started dating back in 2017. So far, both have been consistent with each other. But are the two really engaged? Stay tuned with us, to know the truth, just right here. 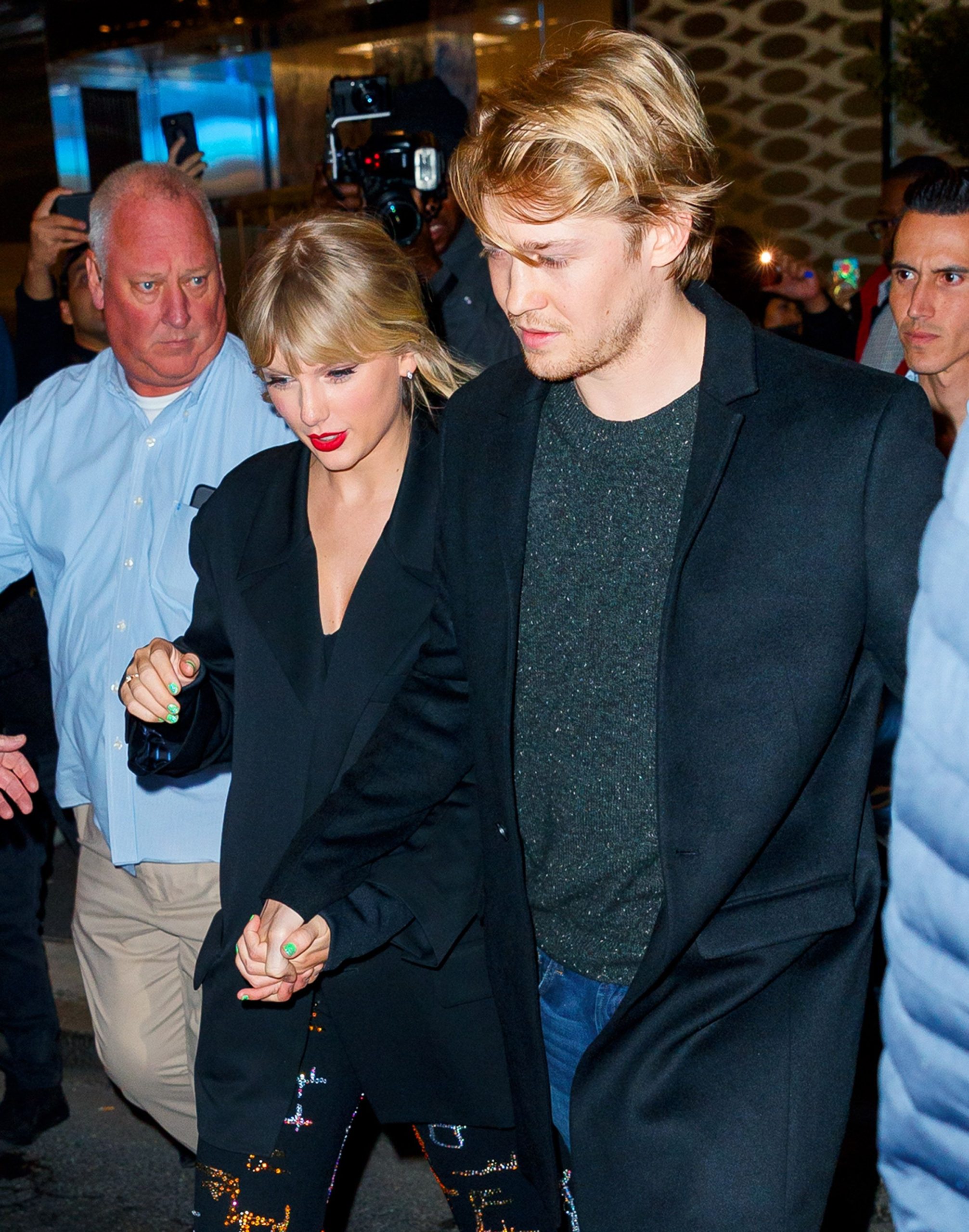 After a really long time, finally Taylor Swift opened up about her private love life. In her Netflix documentary, Miss Americana, which was released back in 2020, the singer shared about her private and personal life. Both Taylor and Joe want their relationship to be private. They don’t want to discuss it in interviews and podcasts. They are fine with the fact “of not creating headlines “. Both have immense respect for one another and they love each other a lot. They don’t want to get labeled by the media.

In the same documentary, we have seen a diamond ring on her left hand. In fact, she had flashed the giant lavish ring on-screen. Her action sparked the rumors. For the first time in history, Taylor showcased some of her romance clips with Joe Alwyn. Both were seen enjoying each other’s company.

There is no doubt, they want to grow old together. Joe has always managed to stand by Taylor’s side. They don’t talk about each other in public, but they love each other a lot. Taylor has been silent on her engagement rumors. She still refers to Joe Alwyn as her boyfriend, not her fiance. You must be thinking the rumors have vanished by now. But guess what, you are wrong! The two are planning something “special” for each other. 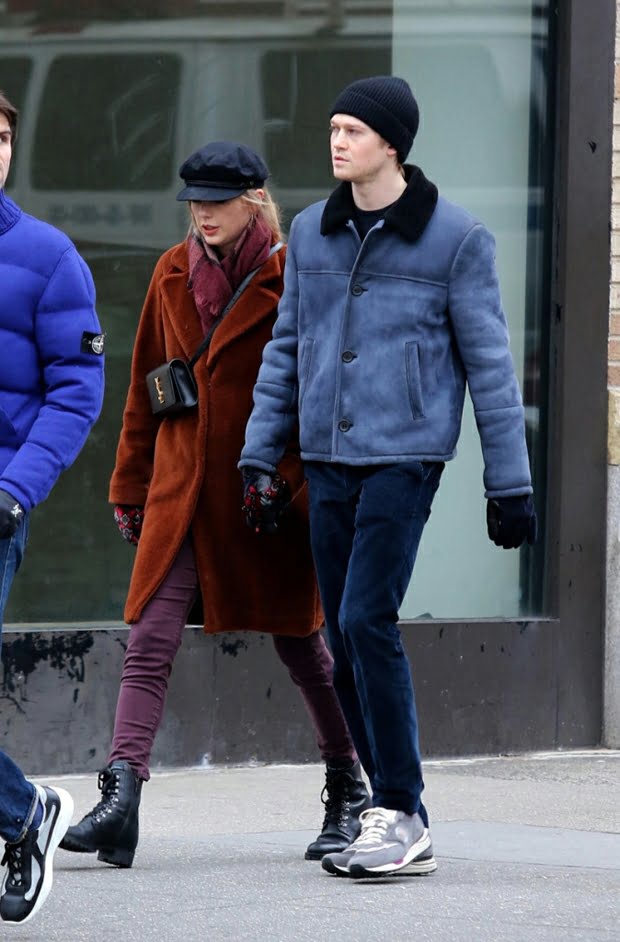 Taylor Swift And Joe Alwyn Spotted In St. Ives Where They Had A Pleasant Time Together

Recently in 2022, the couple have been spotted in St. Ives. Looks like the couple is ready to take the next big step in their relationship. Are the two planning to get engaged? The trip is supposed to be highly private. Their cozy trip to St.Ives has heated things up. The old rumor is again on fire! 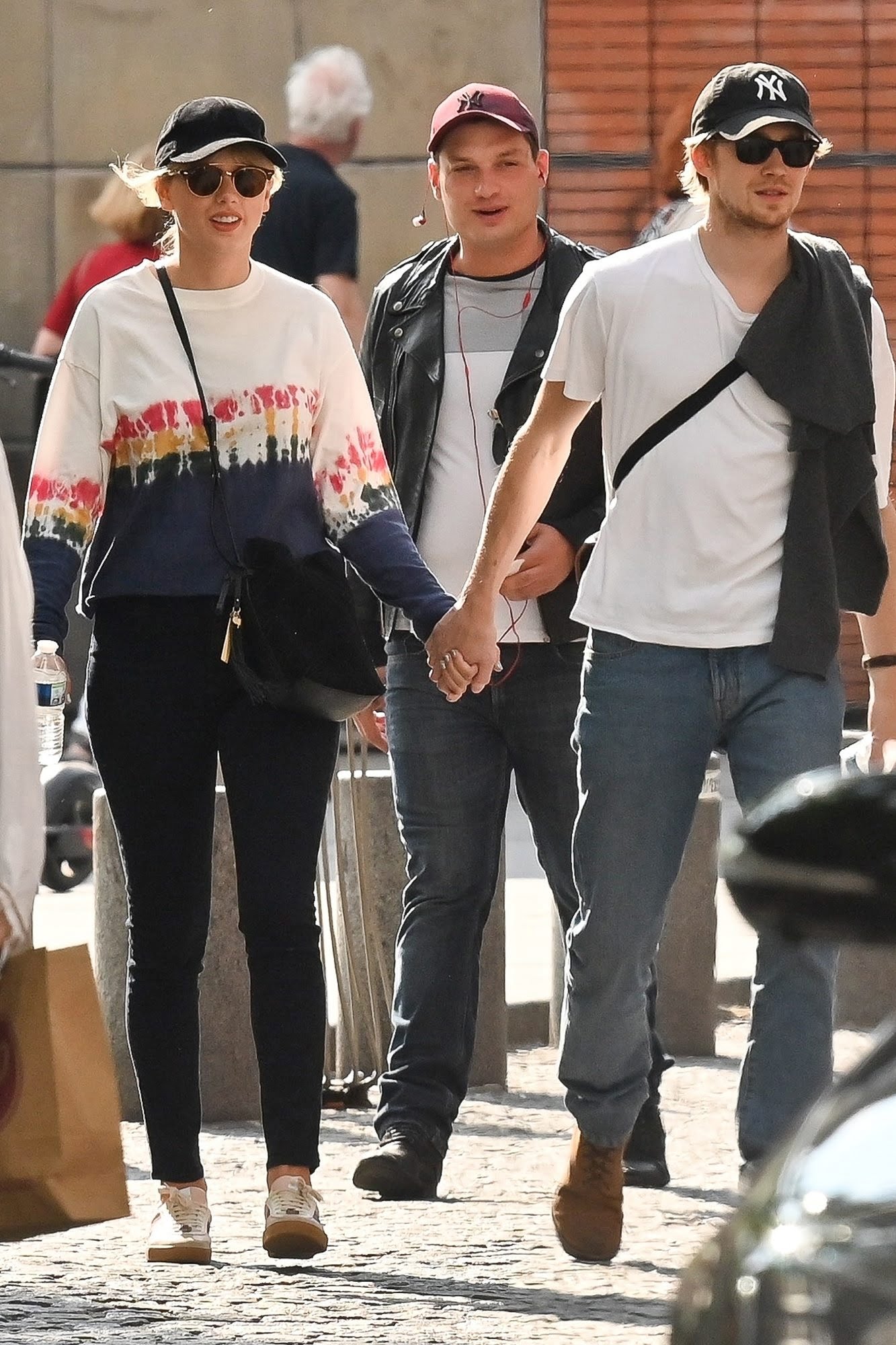 According to our sources, Taylor has taken a private jet from Nashville to Cornwall. She is going to meet her boyfriend in Great Britain. It is a three days vacation trip. Both are excited about their special trip. The couple has planned to fly together to the tropical land of St. Ives. Well, that’s not all, Taylor has made some special changes in her professional schedule. 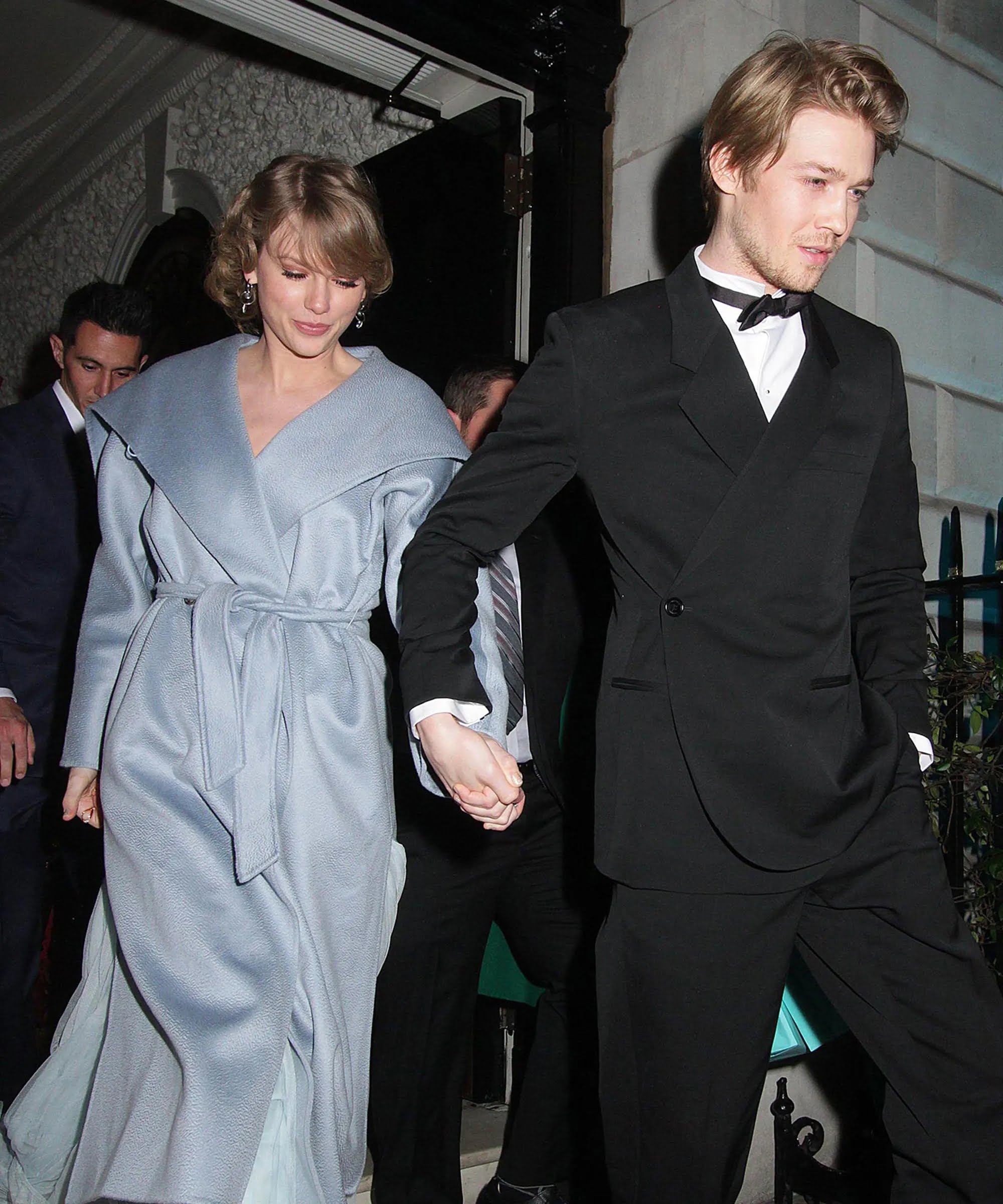 The trip was a sudden plan. Is Taylor Swift planning to get married? We still aren’t aware of the special occasion. But we will surely update you about this topic, as soon as we hear something new on this matter. Until then, to get more updates on the latest celebrity gossip and juicy tales, stay connected with us, just right here.