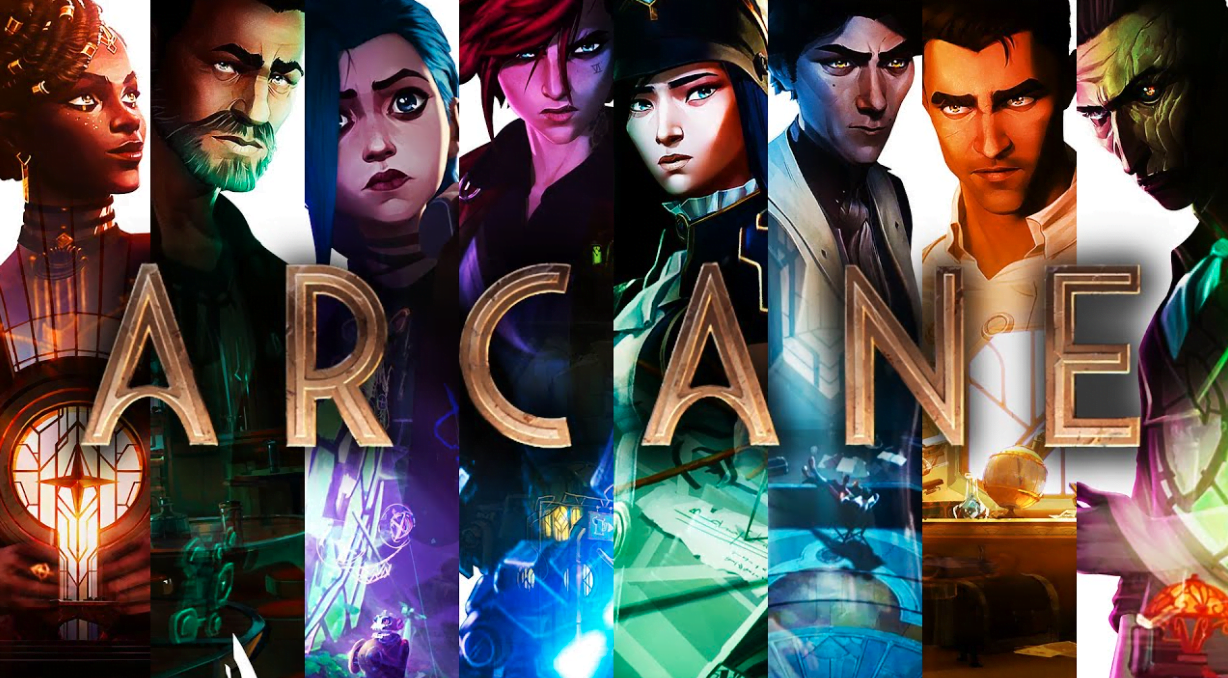 The popular animated show ‘Arcane‘ has taken the whole world by a huge surprise. The show is actually a spinoff. This Spinoff is centered on the popular PC game ‘League of Legends.’ this game is developed by made by Riot Games. There was a chance that the series could’ve been a flop as the previous movie Warcraft (based on another popular game World of Warcraft). But we predicted it wrong. As we have seen, unlike Warcraft, which got a rating of 28% on Rotten Tomatoes, this movie has scored 100% on Rotten Tomatoes. On top of that, it got 9 huge Annie Nominations for this ongoing year. Besides that, this particular show has been at the top of Netflix‘s most-viewed English language series list (in both animated and non-animated categories). So, As the first season is out, fans are eagerly waiting for Arcane Season 2. We can say that all the credit goes to the two fresh faces of the creative team of Riot Games. They are Christian Linke and Alex Lee. Their love of the characters and years working in the background of the game brought the stories of sisters and League champions Vi and Jinx to life. Not only this but they employed the services of Studio Fortiche, known for being founded and owned by artists who don’t let the pressure get in the way of quality work. Their oil-painting-like style pushed the boundaries of 2D and 3D animation and created the moving art piece that is Arcane. Throw in a kick-ass theme song by Imagine Dragons and you have one of the most successful shows of 2021. Unsurprisingly the evening Season 1 ended, Riot confirmed there would be Season 2. So… what can we expect next?

When is Arcane Season 2 Coming?

Arcane Season 2 will be available on Netflix. There are also possibilities that, the production house will again stream a single episode on twitch. However, we know that it will not come anytime soon. The first installment took 6 years to be ready and we know from the official  Twitter account of Arcane that Arcane Season 2 has already been “under development” since November of 2021. And with only a small trailer, it has given its confirmation that the series will not hit the screen of our devices in 2022. So, the only thing we can do is wait and see if the production house releases the show in 2023.

Ready yourselves, friends. Season 2 of Arcane is now in production.

Besides that, we also got no information on the episodes of the upcoming Arcane Season 2, neither do we know about their titles. But we can say that it is safe to assume that the production house will be following the same pattern which they followed in the first installment and will be releasing 3 batches of 3 episodes in 3 weekends. Don’t get too down though. Riot’s global president of entertainment, Shauna Spenley has revealed that Arcane isn’t the only story that Riot plans on pursuing with Studio Fortiche. This isn’t too surprising; there are 158 champions in League of Legends and counting, many of whom also have overlapping storylines. She also teased the potential of live-action projects. So whatever they come out with next, you know it’s going to be big, bold, and awesome.