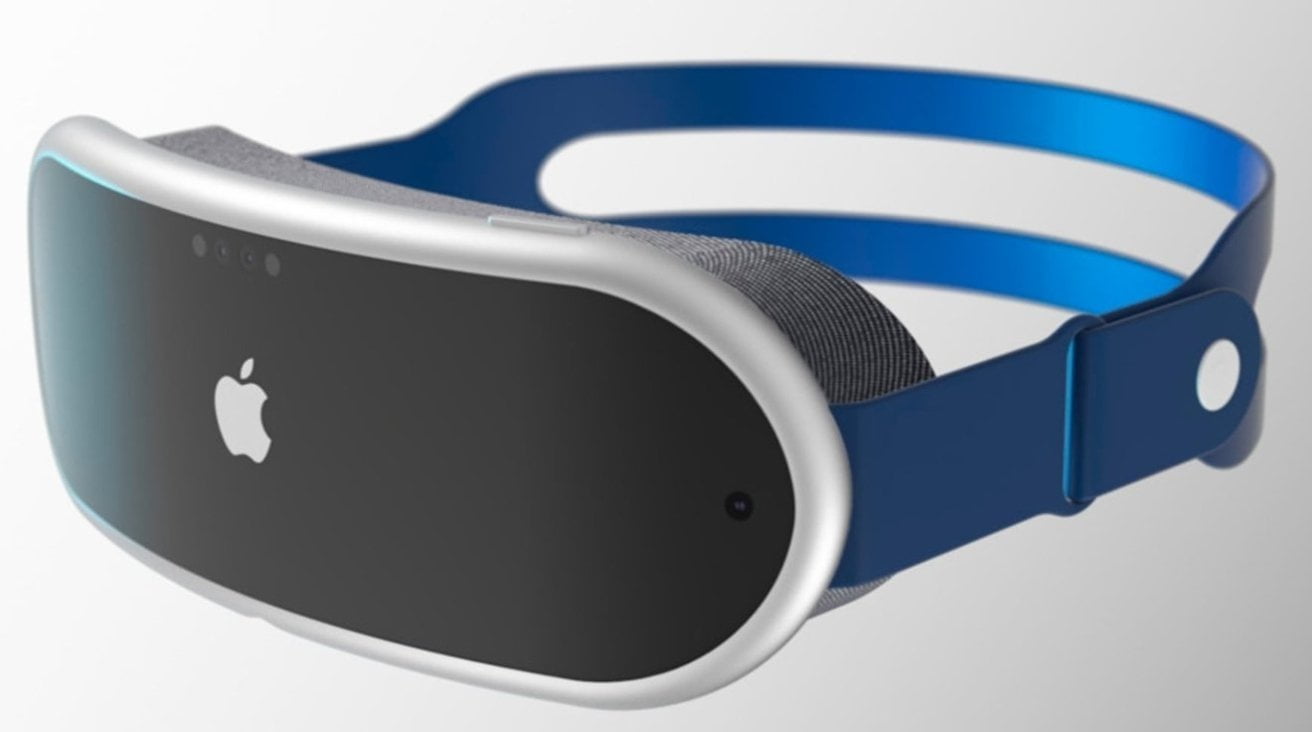 Apple’s augmented reality (AR) headset will be released by mid-2022, according to noted industry analyst Ming-Chi Kuo. Kuo’s projection was based on ongoing research, some of which he discussed with investors on Tuesday.

For months, Apple’s in-development virtual reality (VR) and augmented reality (AR) gadgets have been the topic of rumors and leaks. According to some reports, the first generation of these headsets will include up to 15 cameras to provide users with an immersive experience. Apple Glass is another reported Apple headset that will employ optical waveguide technology to overlay computer-generated graphics onto the real-world landscape. Apple was also supposed to be working on a mixed reality headgear, which might be released as soon as March.

For a long time, Apple has been rumored to be working on an augmented reality headgear. According to reports, the company will also release an initially mixed reality gadget as well as a full-fledged pair of AR glasses. The first device is planned to be released in 2021 or 2022, with the spectacles following in 2025.

”We predict that Apple will launch an AR HMD (head-mounted display) device in 2Q22. The device will provide a video see-through AR experience, so the lens is also needed, and Genius is also a key supplier. – Ming-Chi Kuo”

Apple’s camera lens supply chain was also disclosed in the recent investor letter, with Taiwan’s Genius Electronic Optical (GSEO) named as the primary supplier for the next iPhone 13 series as well as the AR headset. Sony microLED panels are expected to be used in the Apple AR headset, featuring a see-through mode for AR content and an opaque mode for VR content. A total of 15 cameras will be used to provide consumers with a genuinely immersive experience.

Aside from that, the analyst predicts that Apple would unveil its augmented reality HMD (head-mounted display) devices in the second quarter of 2022. According to Kuo, Apple will introduce the smartphone in 2021.

However, an Apple AR headset is expected to be introduced in mid-2022, according to a prediction made by Kuo in March, which matches with the current research note.“We anticipate Apple releasing AR HMD [head-mounted display] devices in 2022.

According to Kuo’s recent research study, “the device will deliver a video see-through AR experience, therefore the lens is also required, and Genius is a crucial provider.”

The mixed-reality headgear will produce an ultra-high resolution 8K display by combining virtual reality (VR) with augmented reality (AR). It is also supposed to come with interchangeable headbands, allowing users to customize it to their liking. Other rumors include an improved eye-tracking technology that will only display images on the section of the screen where the user is looking.

A dozen cameras will be installed inside and outside the headset to track hand movement and provide a seamless experience. AR Glasses, a sleeker version, are expected to be released in 2025. The headset was expected to cost roughly USD 3,000 when it was first announced (Rs 2,18,600).

Chris Evans and Selena Gomez Marriage: Here’s the List of All the Invited Celebrities