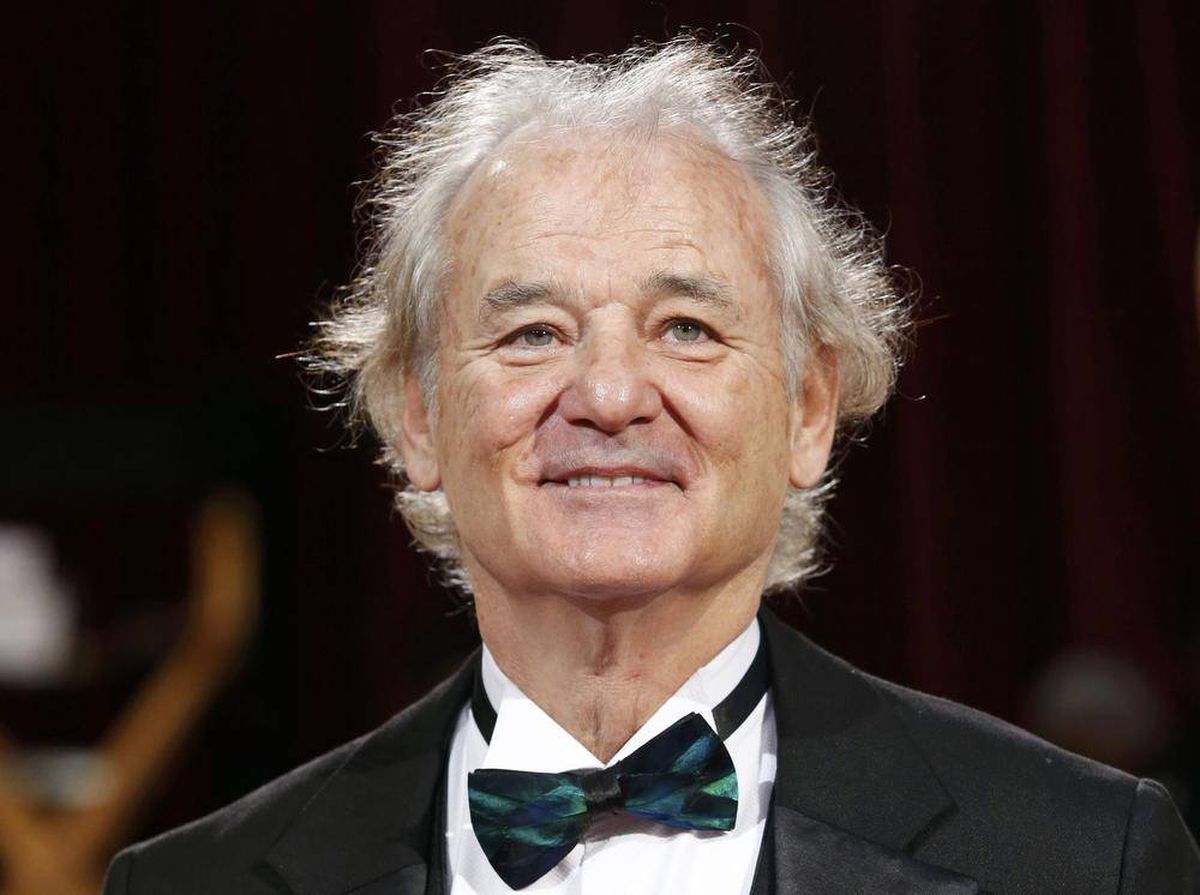 Bill Murray has disclosed that he is going to be a part of the Ant-Man and the Wasp: Quantumania crew. Actor Bill Murray is one of the most acknowledgeable actors, currently present in Hollywood, and has carried out his part in numerous top-notch films like Groundhog Day, Ghostbusters and Lost in Translation, and many more that are excluded. We can currently see him in the theatres in ‘The French Dispatch’ of Wes Anderson and he has plans to return in the set of Ghostbuster: Afterlife which is scheduled to be released in theatres, later this year.

A Pre-SNL Bill Murray played The Human Torch in the Fantastic Four Radio Show back in 1975. I was a fan. Years later, at the GROUNDHOG DAY junket, he signed this for me.

It’s not the first time that Bill Murray has stepped inside of the world of franchise filmmaking, but unfortunately, the outcome of his efforts didn’t pay him in an expected way. He eminently clashed with Lucy Liu at the set of the movie ‘Charlie’s Angels,’ and because of that, he was eventually blacklisted from the sequel. He has lamented for getting involved with Garfield movies and only signed on to the first part as he thought the writer of the draft was one of the Coen Brothers. Regardless, He did his part in both Space Jam films and after that, he voiced the role of Baloo in the movie “The Jungle Book” back in 2016. All of these movies became blockbusters and box office hits. But to tell the fact, Murray has never tried something like this (Superhero movies). But as time changes, that fact is changing too accordingly.

What Did Bill Murray Say About his Involvement In Ant-Man and the Wasp: Quantumania?

As per his interview with Frankfurter Allgemeine, a German Newspaper, Murray revealed that he is taking an active part in an upcoming Marvel movie. Although He didn’t give up any names, he did refer to the previous film of the director, Get In On, confirming that the movie is gonna be Ant-Man and the Wasp: Quantumania. 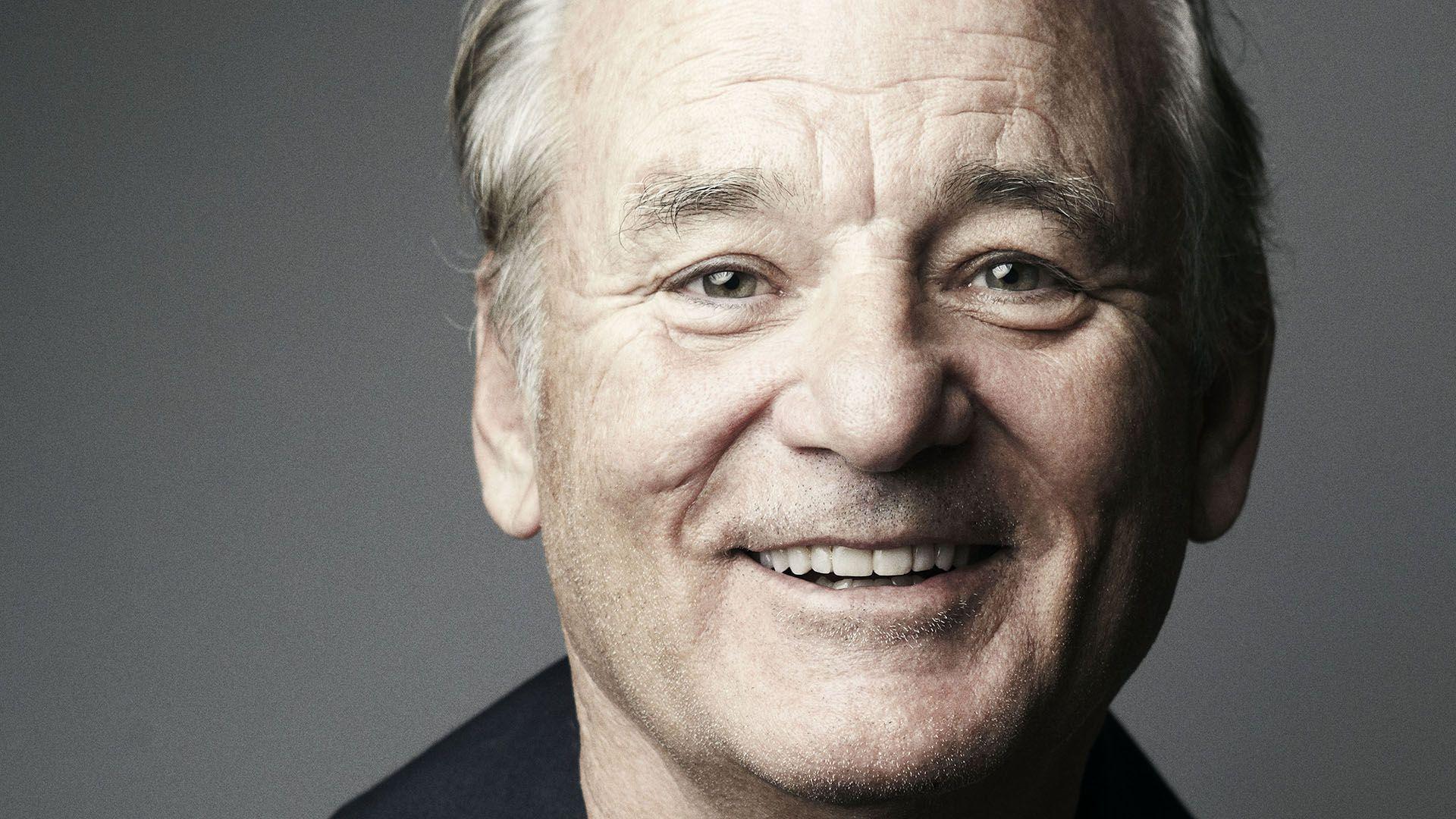 The shooting for Ant-Man and the Wasp: Quantumania is currently ongoing. The movie is scheduled for release on 28th July of 2023. We will witness the first appearance of Kang the Conqueror (acted by Jonathan Majors) after getting teased in the last episode of the MCU series ‘Loki.’ For now, the detailed description of the plot is nowhere to be found and we cannot say for sure if the actors from the previous films like Judy Greer and Bobby Cannavale will be back on this occasion. After hearing the news of Murray joining the cast, we can paint a new look for the dependencies and the plot development of the upcoming third installment of the Ant-Man Franchise.

As Murray confirms his one-time involvement in the MCU, his chances of a major role in the film or franchise are slim and it could be a casual intro like Matt Damon in Thor: Ragnarök. Given Kang the Conqueror’s involvement in the plot development of this movie, Murray is likely to be an actor from somewhere in history where heroes or villains meet him as in Bill and Ted’s film. Murray made a name for himself in the cameo that delighted the crowd in 2009 Zombieland, so the same look of the Ant-Man and Wasp character: Quantumania could have eaten away at the audience.