Skip to content
Home Movies Ant-Man 3: Bill Murray as Krylar and Corey Stoll as M.O.D.O.K confirmed in the threequel 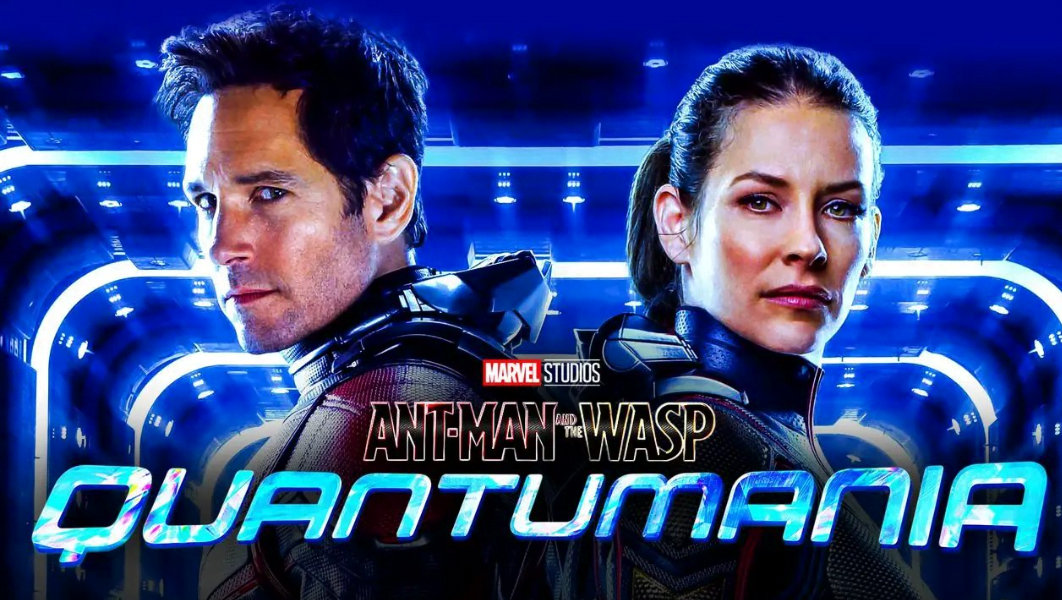 The journey of Paul Rudd and Evangeline Lilly in the Marvel Cinematic Universe is going to be exciting as the trilogy of Ant-Man movies and the second movie with Wasp that is Ant-Man and the Wasp: Quantumania. The movie is in very high talk as this movie will again undergo the journey of the Quantum realm. We could get to see many characters in Ant-Man and the Wasp: Quantumania. And now, actor Bill Murray who will be debuting in the Marvel Cinematic Universe, and Corey Stoll who previously appeared in Ant-Man as the antagonist Yellow Jacket, is going to return again in Ant-Man 3 but not as Yellow Jacket.

This size-shifting character took a major role in the Avengers: Endgame to bring all the wiped people of the universe. As Ant-Man has told that from the Quantum realm they can go back in time and bring the stones before Thanos collects and they will snap again and take all the wiped people. Now, with her companion Wasp, they are set to do another adventure in Ant-Man and the Wasp: Quantumania. We don’t know what is the plot of Ant-Man and the Wasp: Quantumania is not confirmed, but a screen test of Ant-Man 3 happened and from that, we get to know some sorts of the plot of the upcoming film. And from that screen test of the movie we get to know more about Ant-Man and the Wasp: Quantumania. We also get to know that, Bill Murray’s and Corey Stoll’s characters are confirmed. As Bill Murray is going to play the role of Krylar and Corey Stoll is going to play the role of M.O.D.O.K. in Ant-Man 3.

According to reports, Marvel Studios has recently done a screen test of Ant-Man 3. And the screen test reaction is very positive. The report also says that Corey Stoll will return but not as Yellow Jacket but as M.O.D.O.K, and the report also claims that Corey Stoll is going to steal the movie. It was also added that Cassie Lang would begin her superhero journeys. As she was not the victim of the snap for that she is at the right age to make her superhero identity. In this movie, we are also going to see Krylar, and there will be a fight between Krylar vs Kang. Jonathan Majors will return as Kang the Conqueror as Jonathan Majors. His character debuted in the Loki series as the variant of Kang named, He Who Remains. The role of Krylar will be played by the comedic legend Bill Murray. This upcoming Marvel movie is going to be awesome, and the movie will be liked by fans. Ant-Man and the Wasp: Quantumania will be released in theatres on February 17th, 2023.

Future of M.O.D.O.K and Krylar in the Marvel Cinematic Universe

Heroes as well as Villains also played great parts in Marvel Cinematic Universe. As many villains have just come in one movie and they make their name in the name of the greatest villains. And now, M.O.D.O.K is coming in Ant-Man 3 and his role will be played by Corey Stoll, and M.O.D.O.K is not yet introduced in the Marvel Cinematic Universe as he was one of the greatest villains in Marvel. And he will be going to do a big role in the future of the Marvel Cinematic Universe. There is no such information about Krylar, as the comic book readers have just seen Krylar in just one issue, as he was first introduced in Incredible Hulk #156 and he died in Incredible Hulk #156. So it will be nice to see how they will make the character as his role is going to be played by Bill Murray. And he is going to give the character some extra level.

Ant-Man and the Wasp: Quantumania or Ant-Man 3 is an upcoming movie by Marvel Studios. Fans are excited to watch that movie. As this movie will undergo the adventures of the Quantum realm. We also get to Kang the Conqueror who coming in phase 4. A screening test of this movie has been done and the reactions are perfect. And from the first reaction, we get to know about M.O.D.O.K and Krylar who are going to come in this movie. M.O.D.O.K role will be played by Corey Stoll who previously appeared in Ant-Man as Yellow Jacket and Bill Murray is going to play the role of Krylar in Ant-Man 3. Ant-Man and the Wasp: Quantumania is set to release in theatres on February 17th, 2023.