Skip to content
Home News Another Life Season 3 Is Coming? Katie Sakhoff Wants More Of It 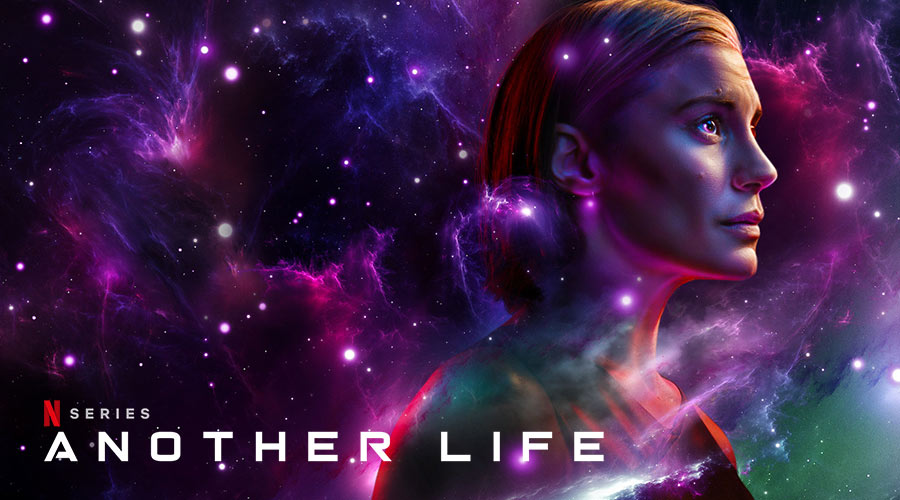 ‘Another Life’ is a sci-fi drama show developed and written by Aaron Martin. After the appearance of the mysterious piece of alien technology, the world is evolving. Astronaut Niko Breckinridge is leading an intersidereal campaign to find its source with a group consisting of a few handpicked comrades across the Salvare, and her husband Dr. Erik Wallace is trying to discover the truth of the alien technology on earth. In the second installment, after finding out that the aliens are not as harmless as they say, Niko and her team must return to Earth to warn everyone. The first season of Another Life aired on 25th July 2019. After that, the show was negatively criticized by the geeks, but the general audience gave a lot of their positive opinion for this show. As the 2nd season just aired on Netflix on 14th October this year consisting of 10 episodes, each having an average of 40 minutes of watch-time, Let’s talk about Another Life Season 3 for now. 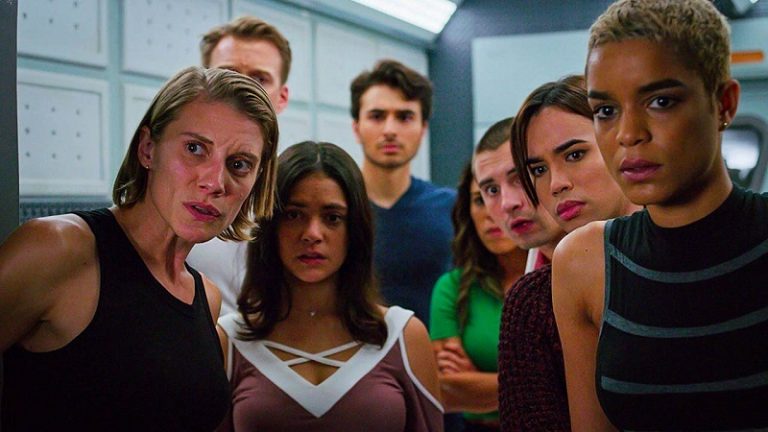 So for the release date of Another Life Season 3, we cannot provide you with an exact date or time period. Both Netflix and the creator of this show haven’t made any kind of public announcement regarding the third season. Nonetheless, Katee Sackhoff the actress who appears in the role of Niko in the show and is also one of the producers, confirmed in an interview back in 19, that the creator and the team have enough story materials for continuing for at least 2 more seasons. So, we can say for sure that at some point, Another Life Season 3 is gonna happen.

At the end of the day, it all comes to the amount of viewership the show is getting. So, if it happens that recently released season 2 is also a success like the first installment, the probability of getting another season just gets more obvious. Besides, we know that the production of the 2nd season got delayed due to the global pandemic of COVID and as the situation is not in the way of further normalization, we can say that it’ll affect the production of the third season also. Considering the current situation and positive outcome of the 2nd season, we can hope to see Another Life Season 3 sometime next year.

Expected Cast For Another Life Season 3

Anticipated Plot For Another Life Season 3

In the Another Life season 3, actual Achaian may appear for the first time. Their reasons for building this kind of complex AI which was designed for mass killing will come to light. Mankind may manifest itself as a force, bringing good in the galaxy, opposing Achaian AI beliefs. Cas will command the mission this time.

Amazon’s Sidewalk To Let You Share Your Internet With Your Neighbors – But Do You Want That?