Yes, you heard it absolutely right, Another Life season 2 has been officially renewed by Netflix. Not only that, but we have got everything that you are looking for! The trailer, release date, all of it has been officially declared by Netflix a few days back. So fans are you excited to see season 2? The first season moderately did pretty well. Stay tuned to know everything about Another Life Season 2, just down here!

Find Out Everything About Another Life Just Down Here!

Another Life is a very famous Netflix Original show. The series is based on a sci-fi theme. It has been directed and created by the very talented, Aaron Martin. The show revolves around astronauts, space, aliens, and adventurous and thrilling tales. A mysterious art craft was found on Earth. Thus the astronauts from Earth decide to go on a mission to find these alien lives who build the art craft. But unfortunately, it looks like these astronauts will never make it back on Earth! 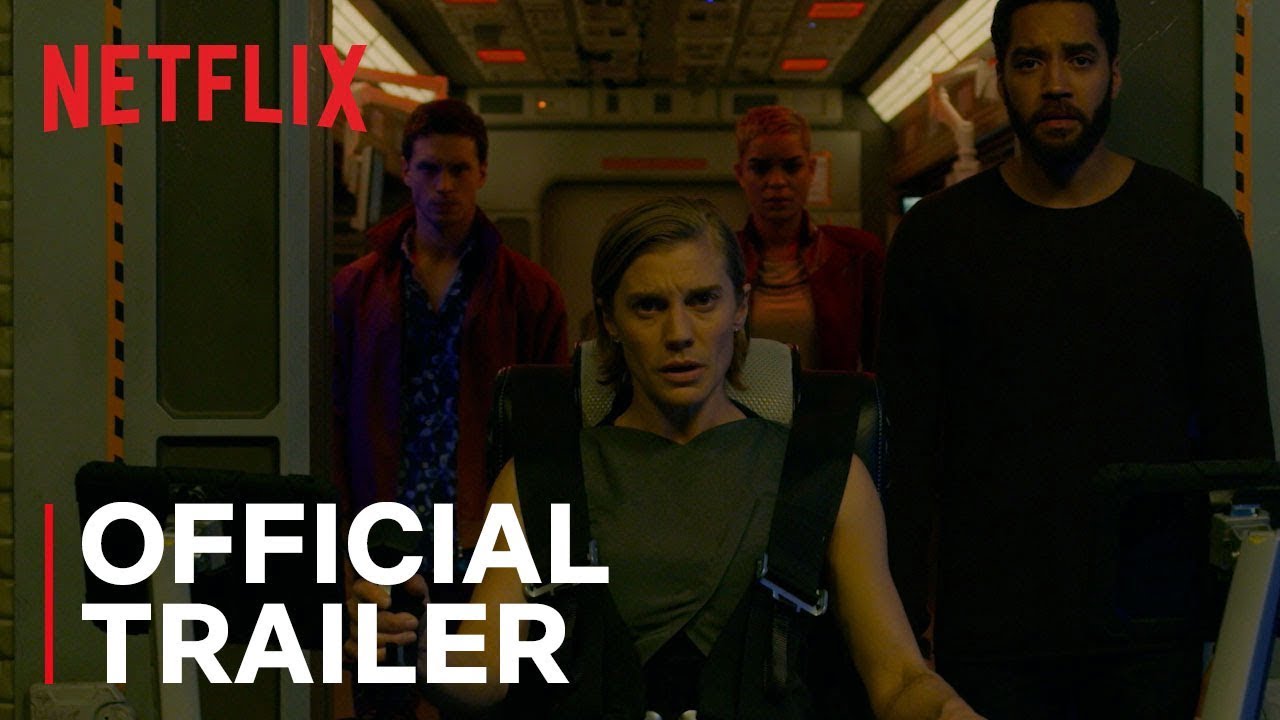 When Will Another Life season 2 Release On Netflix?

Another Life Season 2 has got so many release dates previously, but guess what the show has got this date confirmed. The renewal of the show was put on major hold a few times. But a few months back, we heard the show finally got renewed for the second season. After all the earlier delays, the second season of Another Life has been finally scheduled to get back on the screen. Netflix has launched the official trailer of the show. Another Life season 2 has been officially announced to get streamed exclusively on Netflix on Thursday, this upcoming month, on October 14th, 2021. 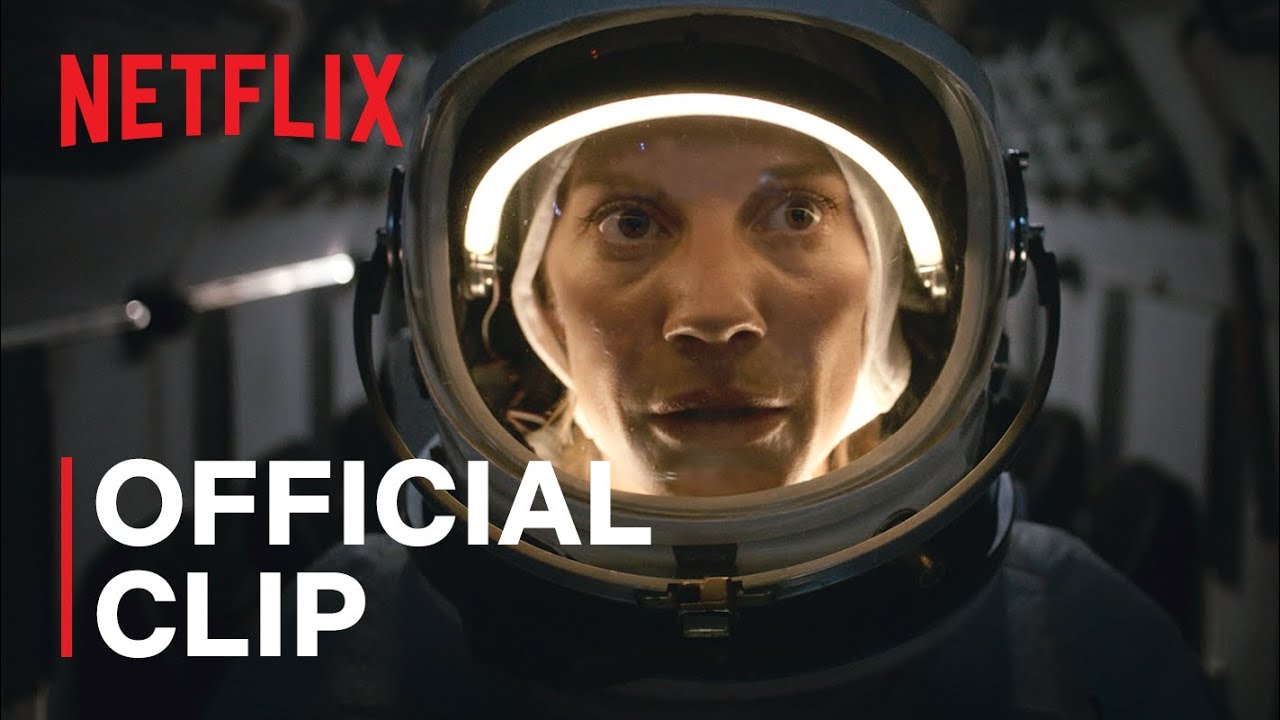 What Can Be The Predictable Plot For Season 2 of Another Life?

The first season of the show, Another Life had a lot of loopholes and confusions left. All of these needs to be cleared out. We are expecting the second season to pick up from the ending of season 1. There are so many questions going on in the audience’s mind which need to be answered. In the previous season, we Achaia getting hostile and hell-bent. They were planning to finish the whole of the human race. This evil intention has been known only to the group of the Salvare.

Looked like the Salvare failed to get hold of the power. All their allies are now controlled over by the Achaia. The second season will definitely be more of action. Achaians will not show mercy to anyone on Earth. Does that mean the aliens will be able to defeat the human race? Will they enslave the human community or kill them all for once and all? Will Salvare be able to save the human race? All these questions will definitely get answered in the next season of Another Life.

Not only this but new A. I William has also been created by mistake. Is she nice or just an addition to the evil mind? To know all of the tales you will have to see the second season of Another Life, in the upcoming month on 14th October. Watch it exclusively on Netflix. For now, enjoy the trailer if you still haven’t seen it yet!