Everybody knows how much love was there between Angelina Jolie and Brad Pitt. They were voted as the Top 10 power couple in Hollywood in the year 2012. But things Started to Get Ugly for the couple when they started fighting with each other due to various issues and allegations made by Angelina Jolie that Brad Pitt is Abusive and has issues and is being a reason for Domestic violence to her.

The Couple got divorced in 2016 after almost a decade of being together the couple filed for divorce and everything was well until the custody came to their children, while Angelina Jolie fully forfeited the idea of Brad seeing the children as she is concerned for their safety. 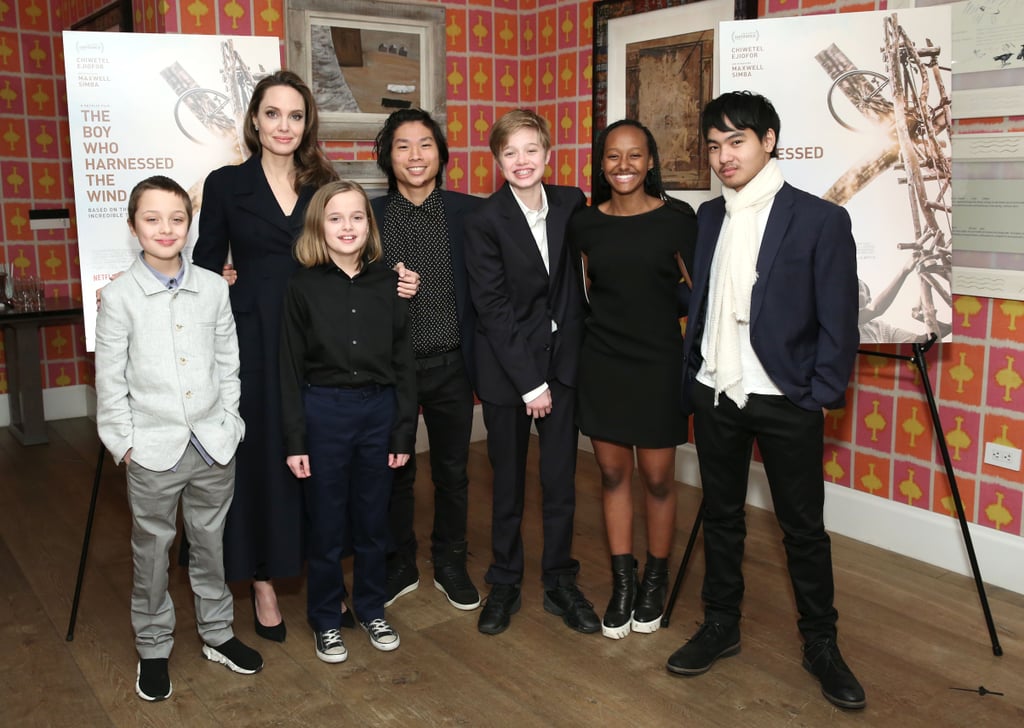 The names of the children are as follows:

Through their Divorce, the couple has been each other like children wanting what they want to have. Angelina Jolie has been using her kids to get revenge on Brad Pitt for leaving her.

Brad Pitt is known to be one most Handsome men alive and during his relationship with Jolie he was Accused of Domestic violence as well as for Abusing his children as told Angelina Jolie, she also accused him of working with Harvey Weinstein who was the main reason #metoo trend started in all over the world. Jolie is continuously seeing Brad Pitt Because the court ruled out in favor of Brad Pitt where he was allowed to see his children and will have custody by 50/50.

While during Jolie pointed out the judge who has been giving special treatment to Brad Pitt and has been taking his side just because Brad Pitt is a huge star and also the fact the judge was the one who inaugurated their wedding back when they got married.

Also, the fact judge is impartial to her on several occasions and is always in favor of Brad Pitt.

Although he was replaced with the new judge the fact didn’t change that Brad Pitt will have 50 percent of custody of his children.

Jolie on several occasions has been selling things which are owned by her ex-husband Brad Pitt and she also has in those things and she always without giving him the first chance directly to sell those things. 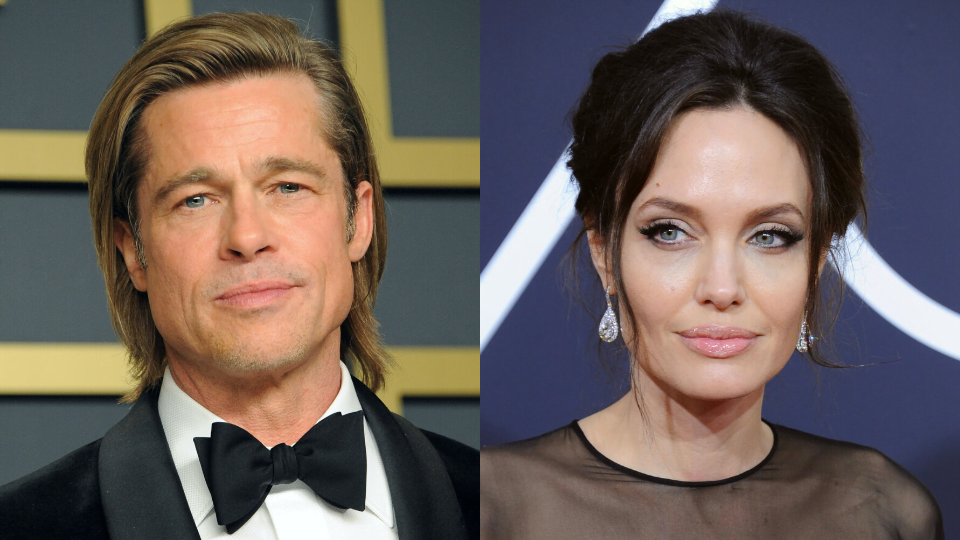 But the Fact most is that she has repeatedly used her kids to give as an Alibi of Domestic Violence.

Lastly, Brad Pitt Accused her of selling a Brewery that sells a bottle 20$ for one bottle of wine. The Eternal star Angelina Jolie decided to sell her 50 % share for about $164 million but Brad Pitt put a restraining order where she cant sell without him giving her the first chance to buy them first.

Their Battle has been going on for over 5 years now.

The fact that the court decided to put it on hold because the idea of children coming over to the court as witnesses and that will only affect them and their future.

Martin Campbell Wants Henry Cavill to Become the Next James Bond, Here's Why We Are Excited Too