Recently, The Weeknd has dropped in a new song, and guess what the song speaks of her new date, Angelina Jolie! This has fired their dating rumors. For quite some time now, we are hearing about the singer dating the gorgeous American actress. So are the two really dating each other? The two still haven’t reacted to any of the dating rumors. But the singer’s new album seems to act as an answer for all the dating rumors, out there. Stay tuned with us, to know all about it, just right here. 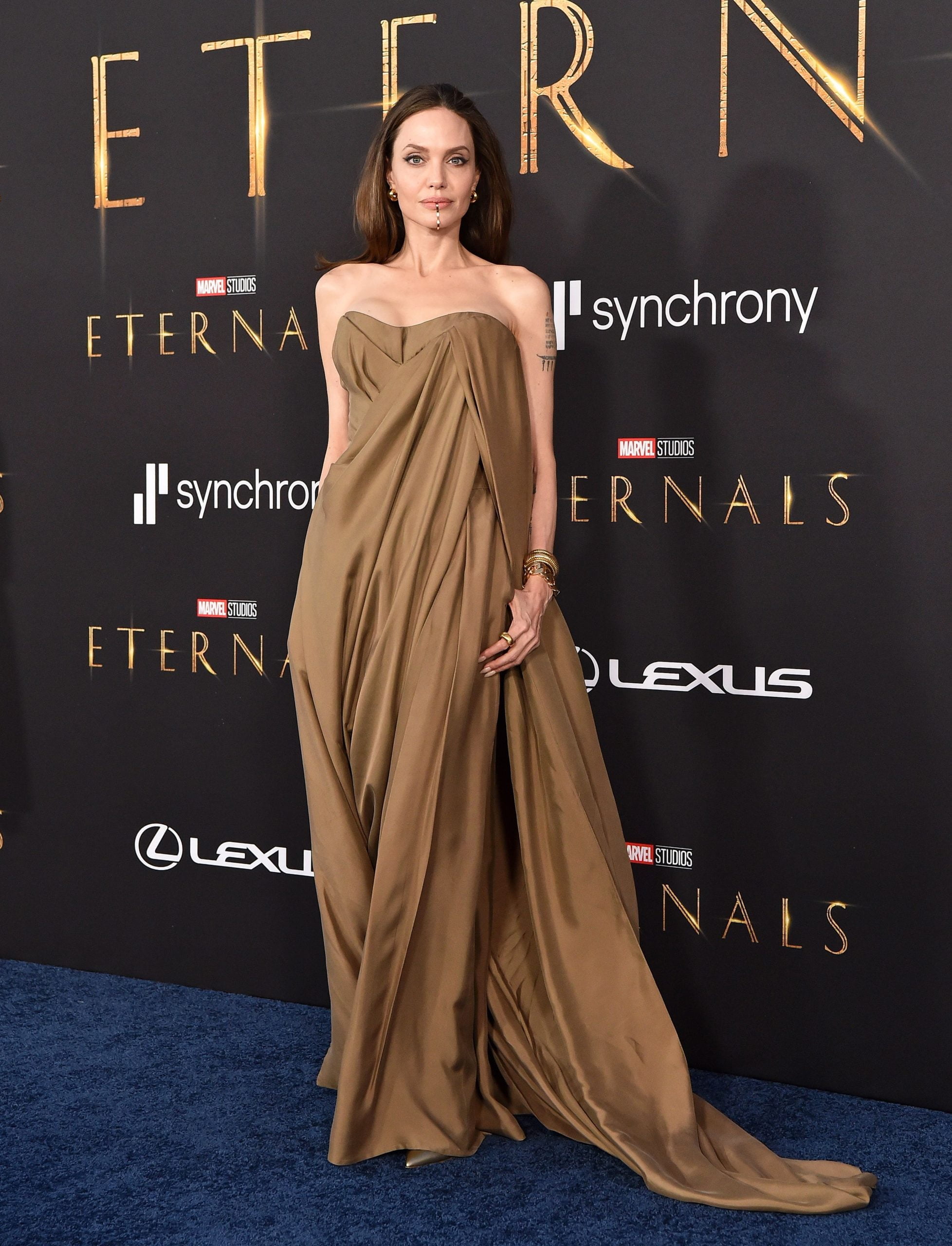 Everything About Angelina Jolie Is Down Here!

Angelina Jolie happens to be one of the topmost Hollywood actresses out there. She was previously married to Brad Pitt and shares six beautiful kids with him. They dated each other for ten years and finally decided to tie their wedding knot in 2014. But things soon became bitter between them. Angelina filed for a divorce case in 2016 and finally, in 2019, she officially got separated from Brad Pitt. Looks like the two don’t want to co-parent their kids. Thus the two are still battling in court for the custody of their six children. 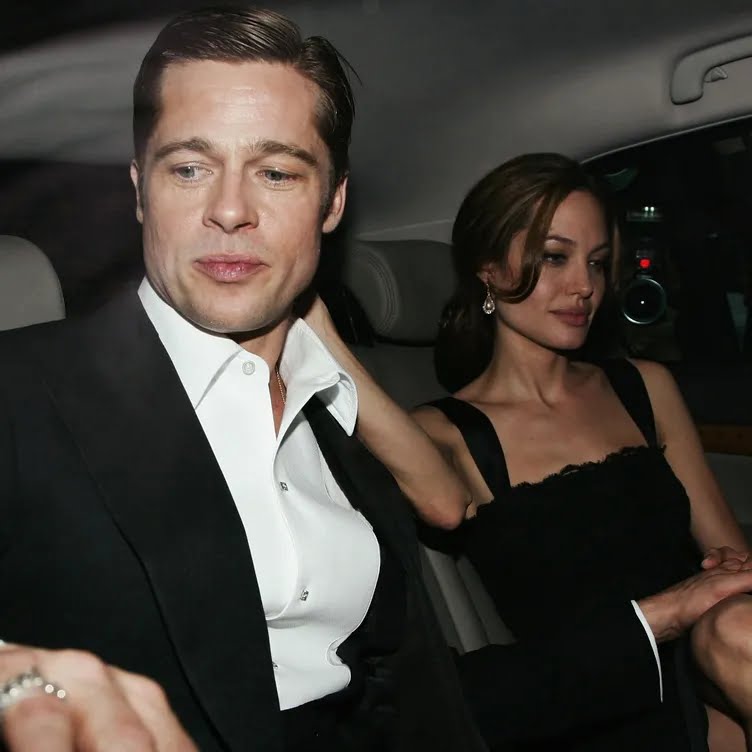 Amid all of this chaos, a new challenge has dropped in for Angelina Jolie. Recently, people are suspecting her to be in a relationship with the famous Canadian singer, The Weeknd. A few months back, when she was interviewing for her film’s promotion, she was asked about her dating rumors with the singer. But the actress simply dodged the whole question and decided to stay silent on the topic. 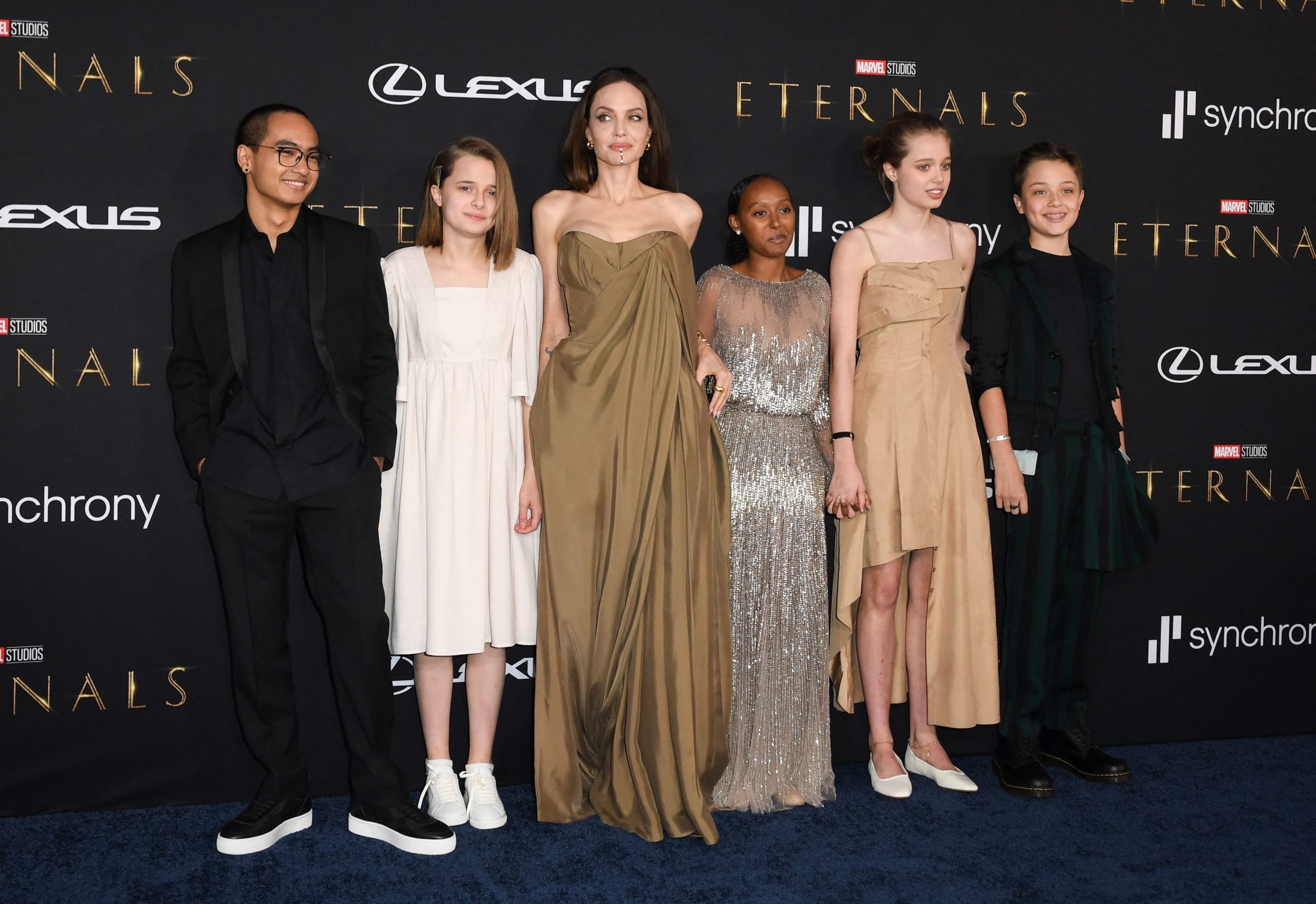 The Weeknd has recently dropped out his fifth album. The album contains a total of 16 songs and his fans think some of them are hinted directly towards his love for Angelina Jolie. One such noteworthy song is “Here We Go ….Again“, this song speaks about the singer’s love for a “movie star”. Well, people are anticipating he is speaking about Angelina Jolie but is he really speaking about her? 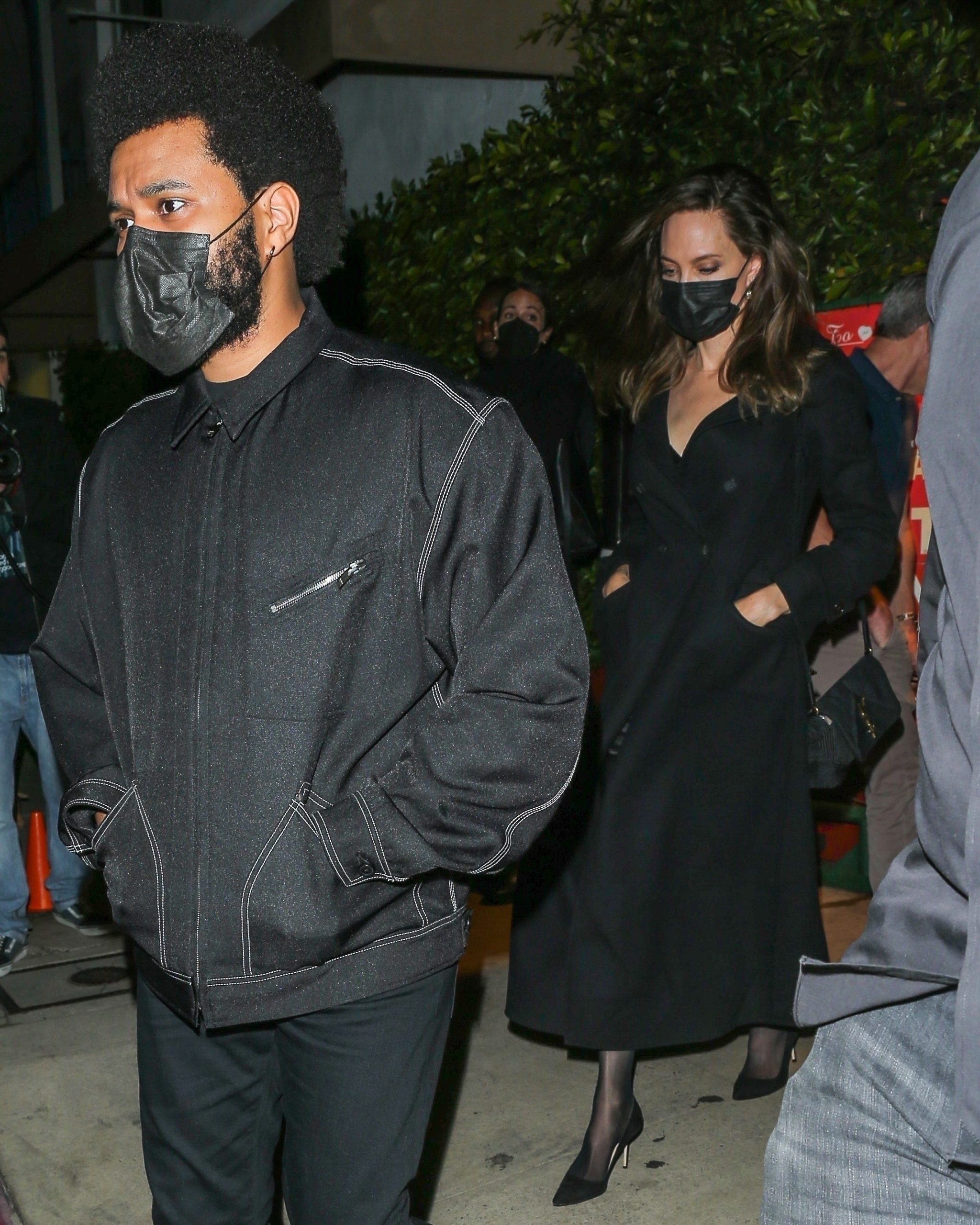 Their dating rumors started back last year when the two were spotted together in Los Angeles, on the 25th of September, 2021. It looked like they had a pleasant dinner time together at the Italian restaurant Giorgio Baldi in Los Angeles. Though they had arrived separately but were seen leaving the restaurant together. 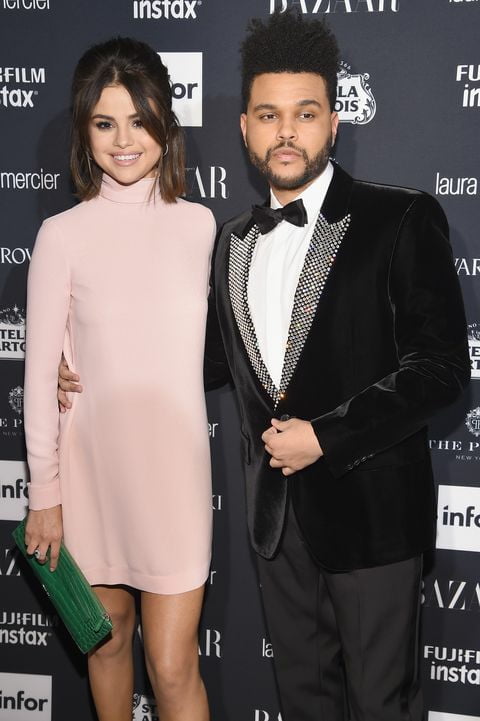 The singer was previously involved with Bella Hadid and Selena Gomez. He seemed to have an on-and-off relationship with Bella Hadid. The two were seen together in 2015. But their relationship lasted for only one year, as we heard about their split in the very next year in 2016. After being separated for a good two years, they were spotted again together back in 2018 but that too lasted for just one year. 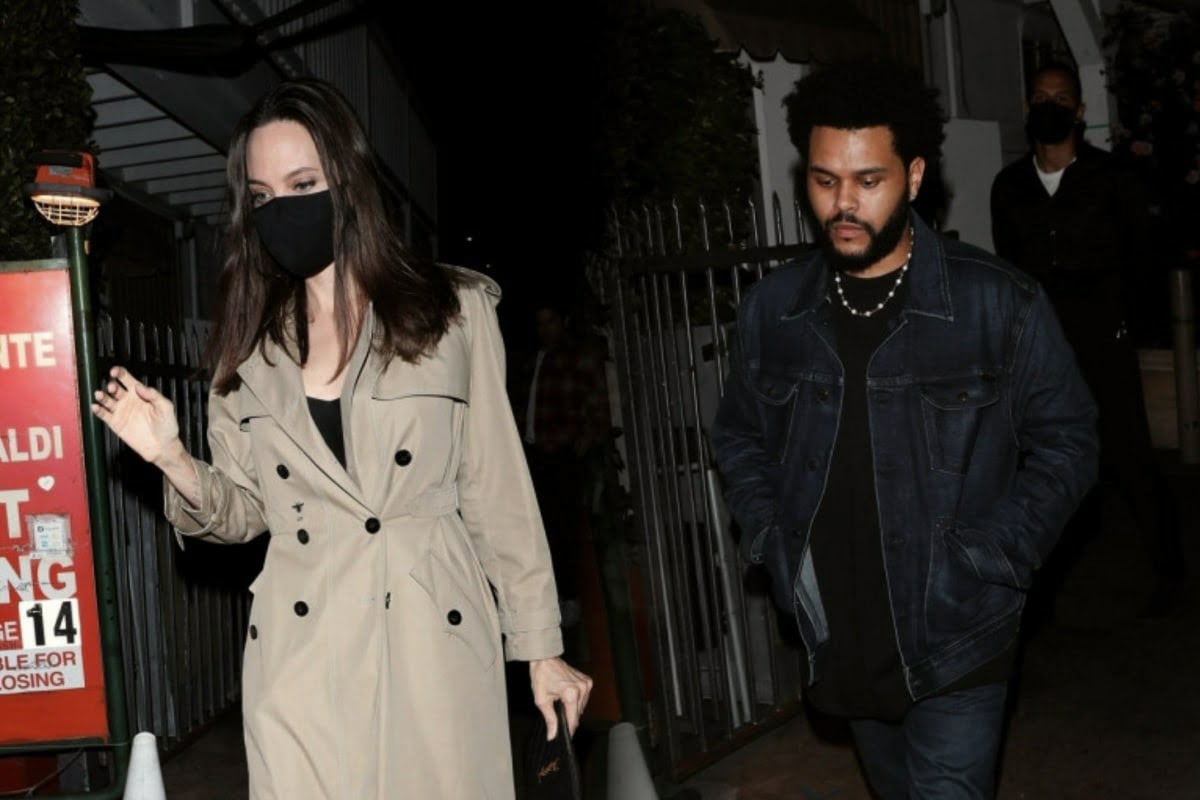 Back in October 2018, the singer was spotted alongside Selena Gomez. They dated each other roughly for 10 months but soon lost the relationship spark. Currently, the singer’s official statement marks him as single. But his new song surely gives us a slight hint about her new relationship. But who is his new date? Well, until we know the answer to this question, stay connected with us, to know more of the latest celebrity gossips and updates, just right here.