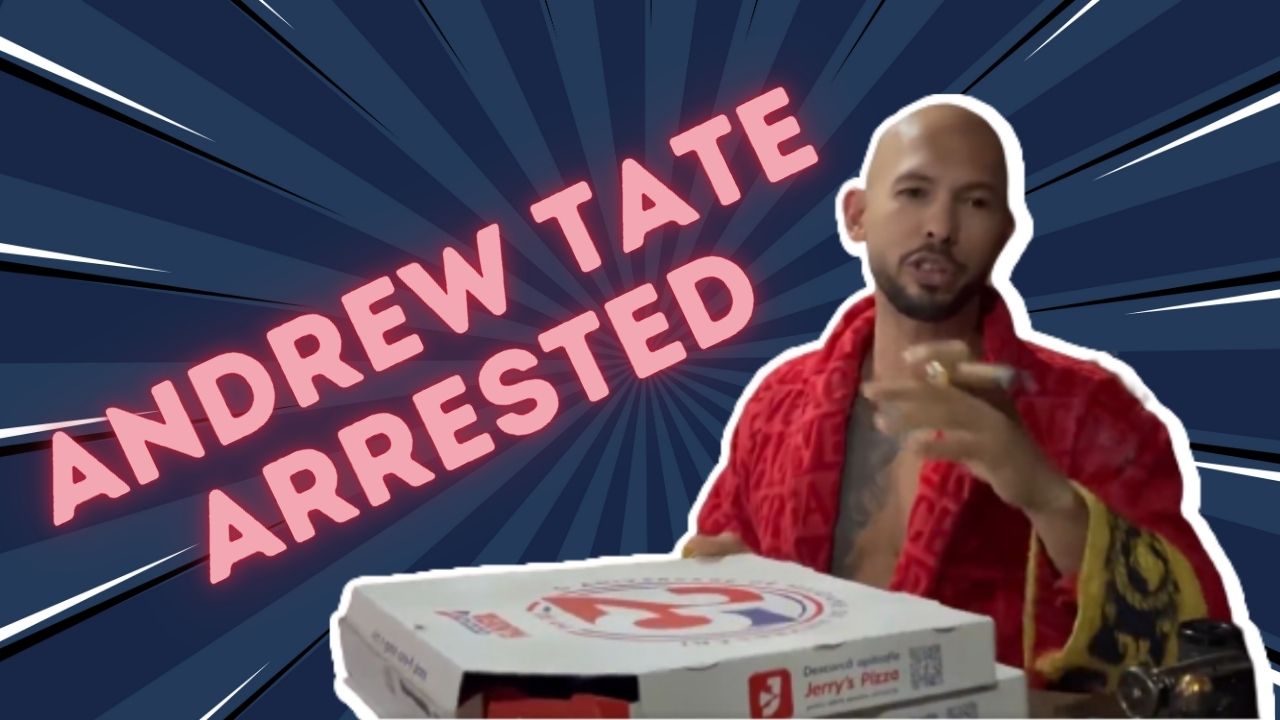 One of the most controversial internet influencers Andrew Tate and his brother Tristan Tate have been arrested and detained in Romania. The reason for this is that he and his brother are suspects of human trafficking, rape, and the formation of an organized crime group in Romania.

The more interesting part is how his location was tracked down in the first place. So, this starts on December 28, when Andrew Tate tweeted from his official Twitter handle @Cobratate tagging 19-year-old climate change activist Greta Thunberg about his ownership of 33 cars and asked he to send an email address where he would send details about the enormous emissions of all his cars.

To this, Thunberg replied from her official Twitter handle @GretaThunberg where she provided a made-up email address and asked Andrew Tate to enlighten her.

yes, please do enlighten me. email me at [email protected] https://t.co/V8geeVvEvg

Things don’t end there. Tate again decides to reply to Thunberg with a video message. In the 2-minute video, he is seen smoking a cigar in a robe when he receives two boxes of pizza. Everything looks normal at first but the pizza was from Jerry’s Pizza which has outlets in Romania.

The world was curious.

And I do agree you should get a life ❤️ https://t.co/mHmiKHjDGH pic.twitter.com/SMisajQRcf

It is now suspected that this has led the Romanian Authorities to track down Andrew Tate and his brother Tristan Tate according to several reports.

While speaking to the Dailymirror, Tate’s spokesperson did not provide any details at the moment regarding alleged reports that they have been detained; however, he said that Andrew and Tristan Tate have the utmost respect for the Romanian authorities and will always assist and help in any way they can.