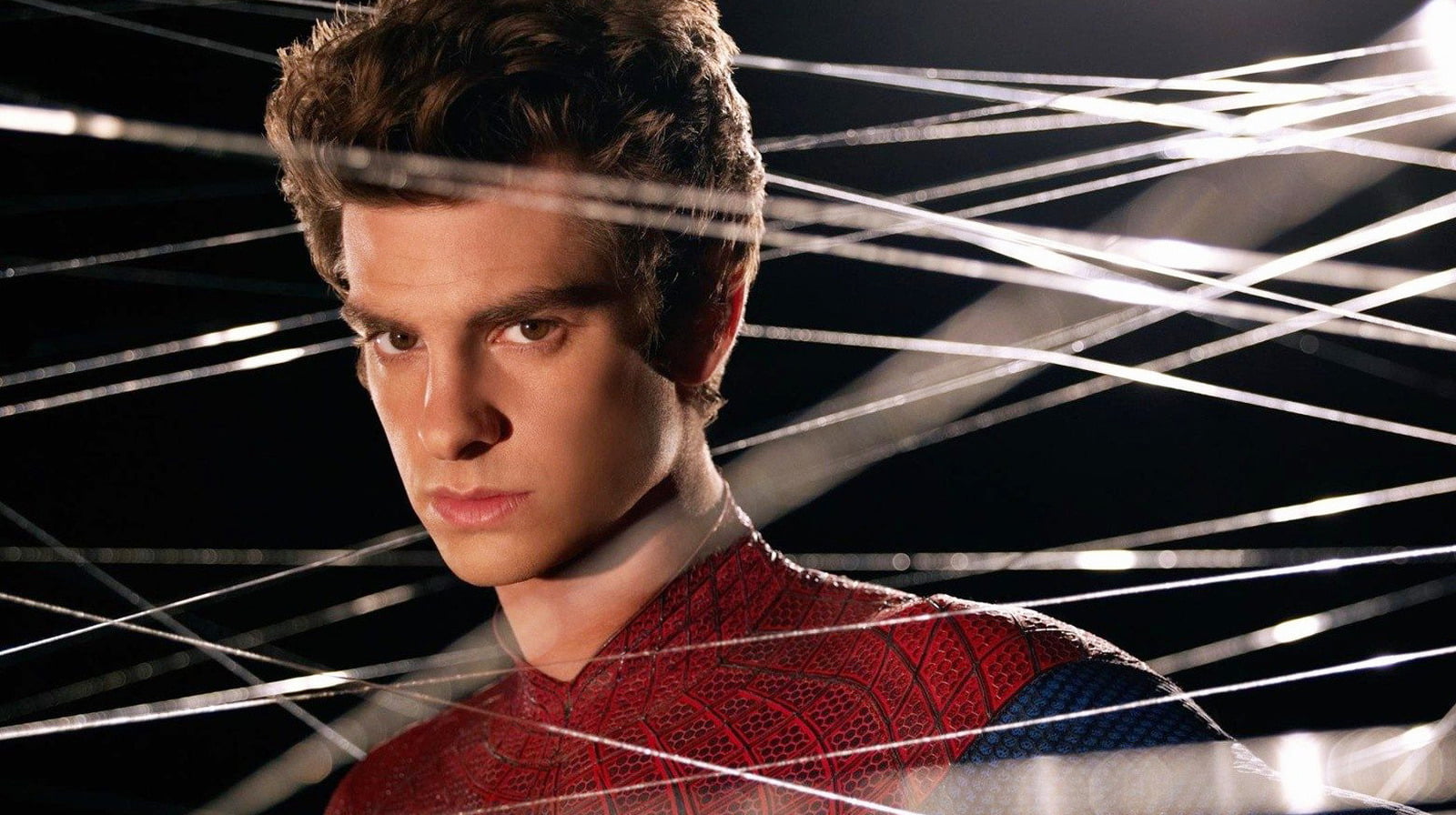 While Andrew Garfield made his comeback in Spider-Man: No way Home everyone who has watched the movie has loved his performance. But judging on how hard Andrew Garfield tried to keep this rumor that he is not there in the movie he failed at it and the internet was all to blame for this as they had already predicted that he will be there alongside  Tom Holland and Tobey Maguire.

Since then his fans have started a tag on Twitter that says they want him back for the movie The Amazing Spiderman 3 and the tag is trending as #TASM3 on Twitter.

It is because everyone saw his performance in the Spider-Man: No Way Home and believes that he deserves another chance for his role in The Amazing Spider-Man 3 because when he acted as Spider-Man in The Amazing Spider-Man 2. The movie was not well perceived by the audience as it had too many characters and the story was not much focused. But it is not the fault of Andrew Garfield as he had not directed the movie. It was just bad scripting.

Then the studio was ready to bring him for another movie The Amazing SpiderMan 3  but it got canceled as they thought it would suffer the same fate as the previous one and also they were midway through giving Marvel Studios the rights of SpiderMan where he could exist in the Marvel Cinematic Universe. But it was scrapped only when the deal went through as the studios already had their plans on whom to make the next SpiderMan. Will Andrew Garfield make a comeback as Spider-Man?

Well, for this to happen it would take Marvel lots of things to make it happen but as already a SpiderMan is existing the chances are thin already for it to happen. But never Zero.

Now coming to will a movie will be there? Let’s say for now the rumor seems to be true are the chances of him returning as Spider-Man 3 is there. Recently on Instagram when Andrew Garfield’s stunt double was asked that congratulations to him on getting called for The Amazing SpiderMan 3 he said thank you so much. After that internet went crazy and was thinking is it happening really and it made everyone excited and everyone thought it was about time SONY does it.

You can see it here.

But when the stuntman realised what he had done he took another Instagram post and rectified it by saying he didn’t read the comment and it was an honest mistake that he made.

But fans were not in the mood to accept it as far long Andrew Garfield has also denied the rumours of it to so it’s obvious not to trust him now on this matter as he just is not so good at hiding it. If it happens we can expect SONY studios to make it and sooner or later we will get the details about it.