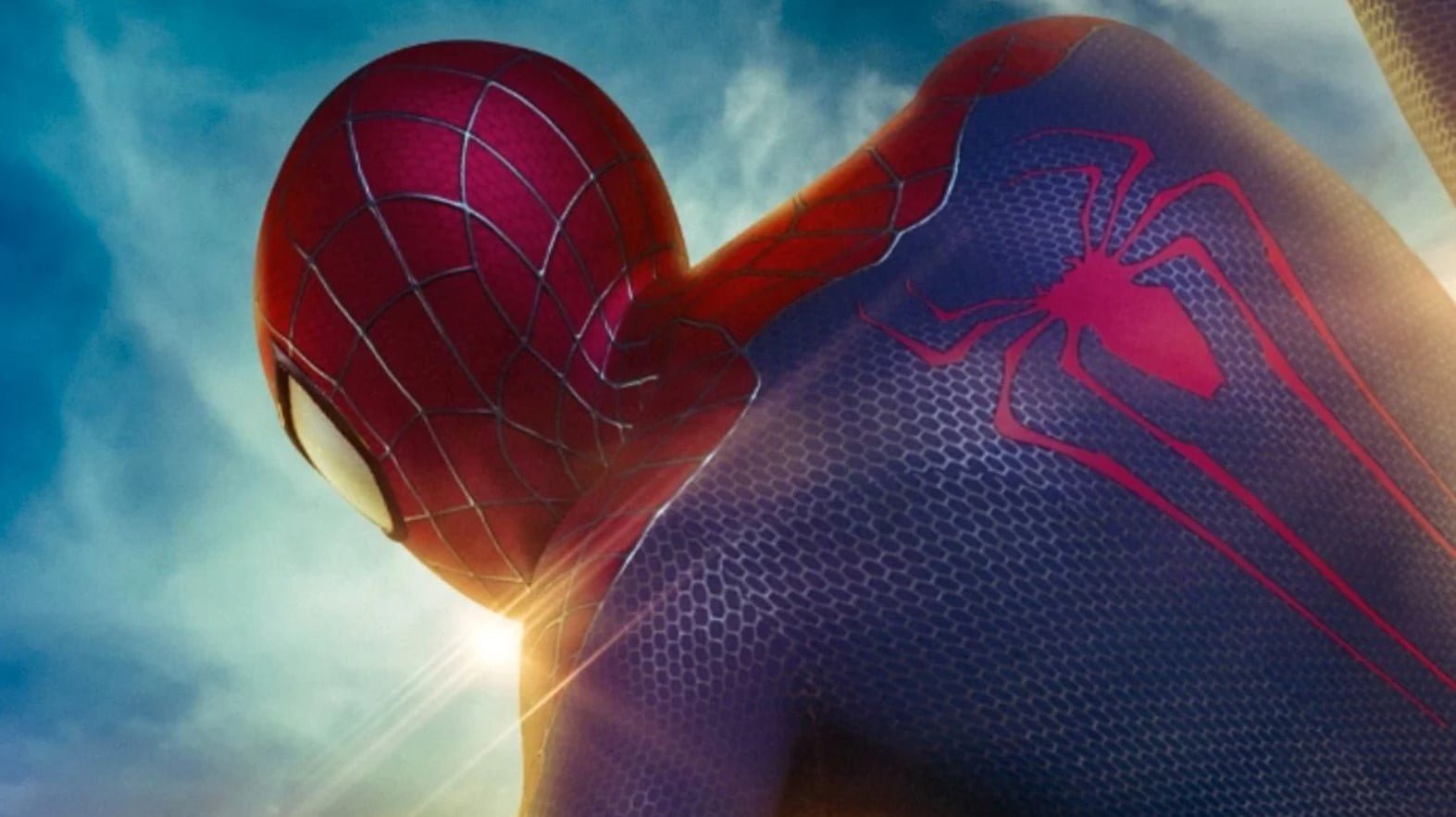 Andrew Garfield might make a comeback as Spider-Man in Sony’s upcoming Spiderverse spinoff. If you think, Spider-Man: No Way Home, marked the ending of the villains. Then let me stop you right there! You are wrong, as the story has just begun. Andrew Garfield might soon star in TASM 3! Stay tuned with us, to know all about it, just right here. 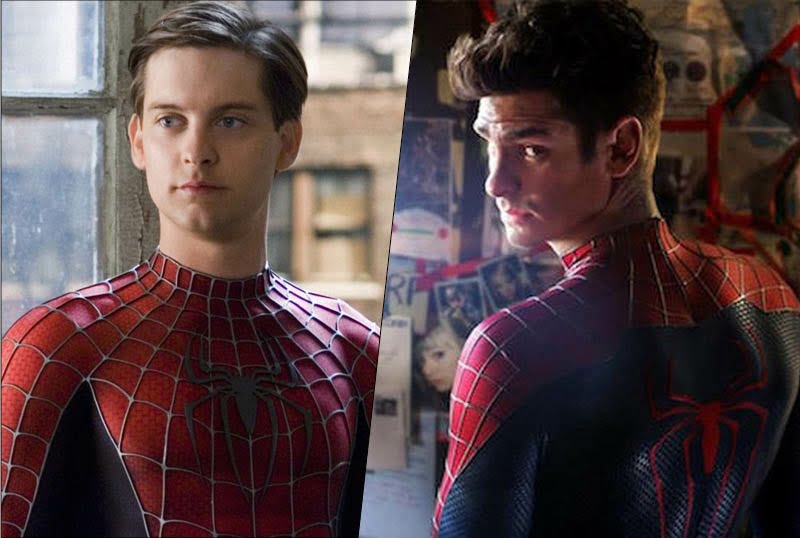 Andrew Garfield Is Set To Star In TASM 3? Know Everything About It, Just Down Here!

Andrew Garfield wants to return to the Spidey universe. The fans loved him in the sequel part of TASM. We agree The Amazing Spider-Man movies are quite underrated. But one cannot deny Emma Stone and Andrew Garfield had the best on-screen chemistry. Moreover, his performance in the two movies was commendable and noteworthy. Thus fans want to see him back in the suit of Spider-Man. 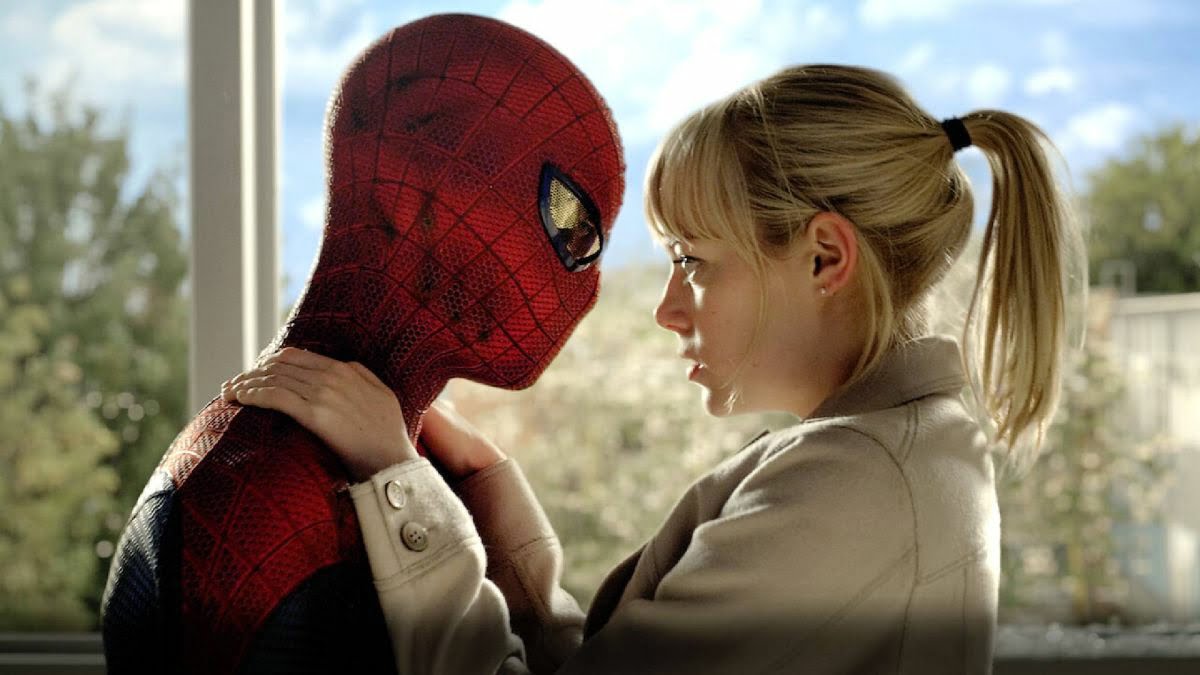 Unfortunately, only Andrew Garfield’s Spider-Man trilogy has been kept on a major hold. Thus the fans now want to see him completing his Spiderverse theory. Although TASM 2 had faced immense loss in the industry, Andrew’s performance in the movie was extremely extraordinary and exceptional. We all want to see Andrew Garfield in his Spider-Man suit, but that might not happen ever! 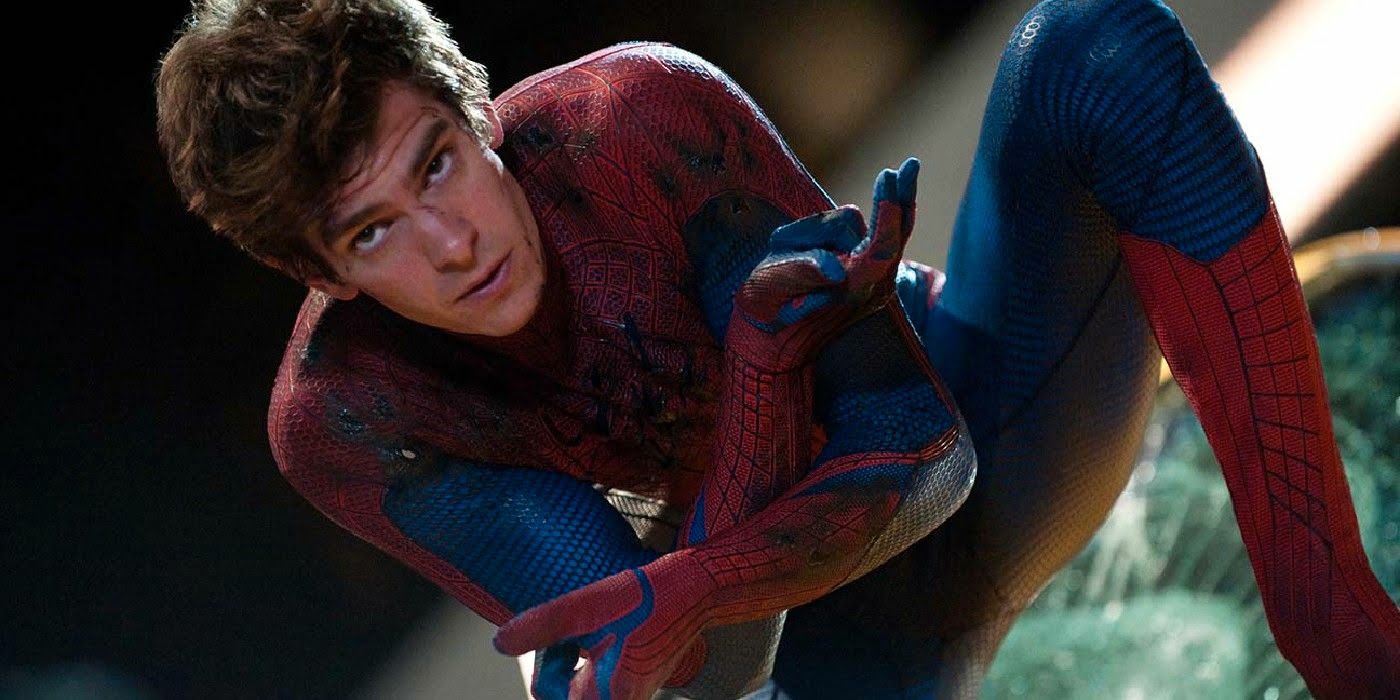 There were initially plans for TASM 3 but eventually many things happen in between. Thus, the movie never got its desired place. Moreover, in the year 2015, Sony announced the role had been handed over to Tom Holland. Thus Andrew Garfield’s TASM 3 happens to be a lost topic in history. But recently, after the release of Spider-Man: No Way Home, the film has again come up in talks. Looks like there is still some opportunity and hope left for Andrew Garfield. 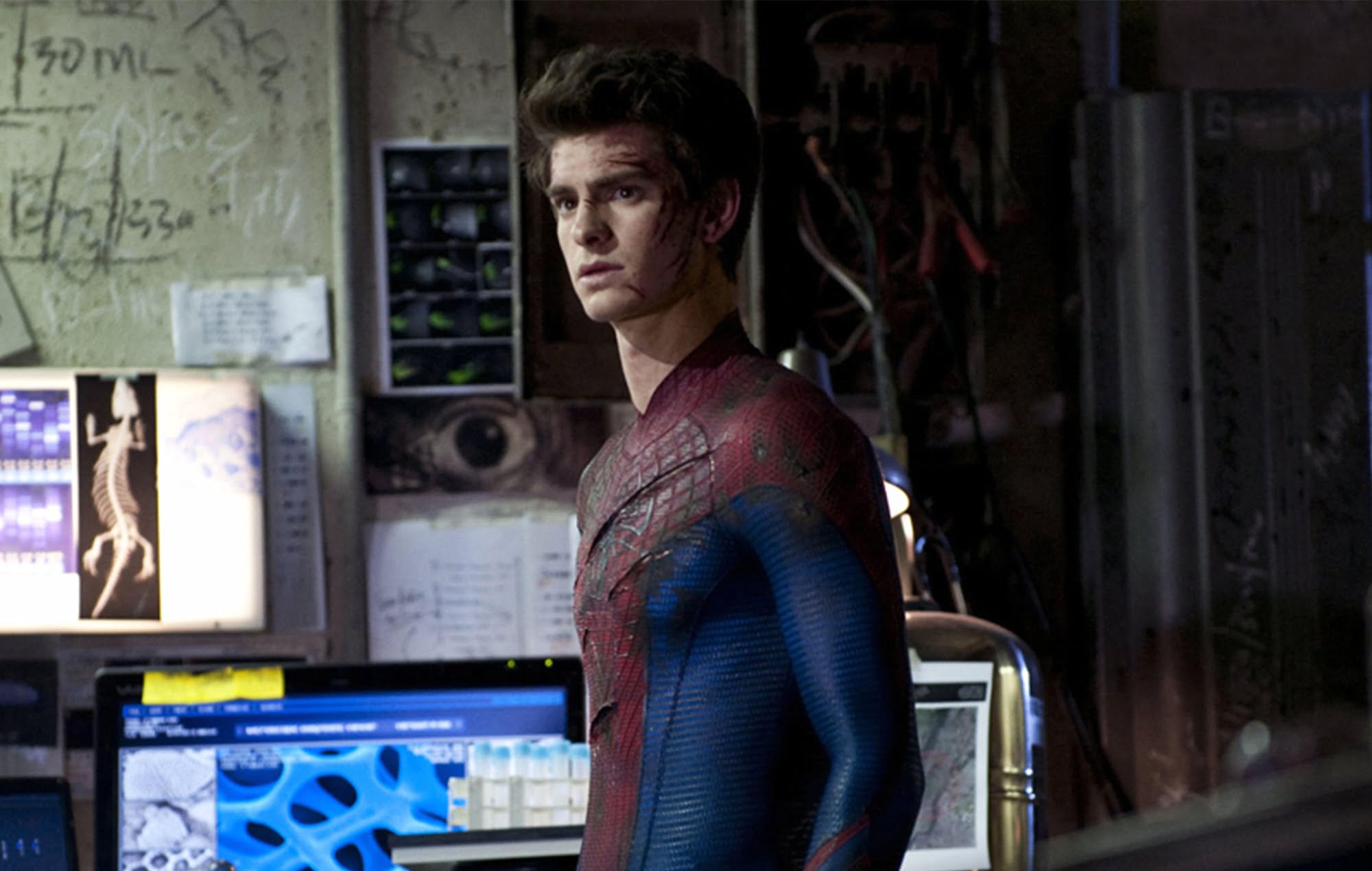 Yes, it is true Andrew Garfield’s TASM will never appear on your screen. But recently, an update from our inner sources, proved the movie had been clubbed with Tobey Maguire Spider-Man Universe. The recent Spider-Man movie had made a huge statement out there. Spider-Man: No Way Home, happens to be one of the best MCU’s creations. Tom Holland gave his best shot at the movie and had nailed his marvel character.

But hey there, Tobey Maguire is also not that far in this run. There are three different franchises for one superhero character. There is no denying MCU had backed the character from Sony. But looks like Sony will soon redeem its position. Sony is planning to do another Spider-Man movie. The upcoming Spider-Man movie might be a merger for Andrew Garfield and Tobey Maguire’s Spider-Man characters. 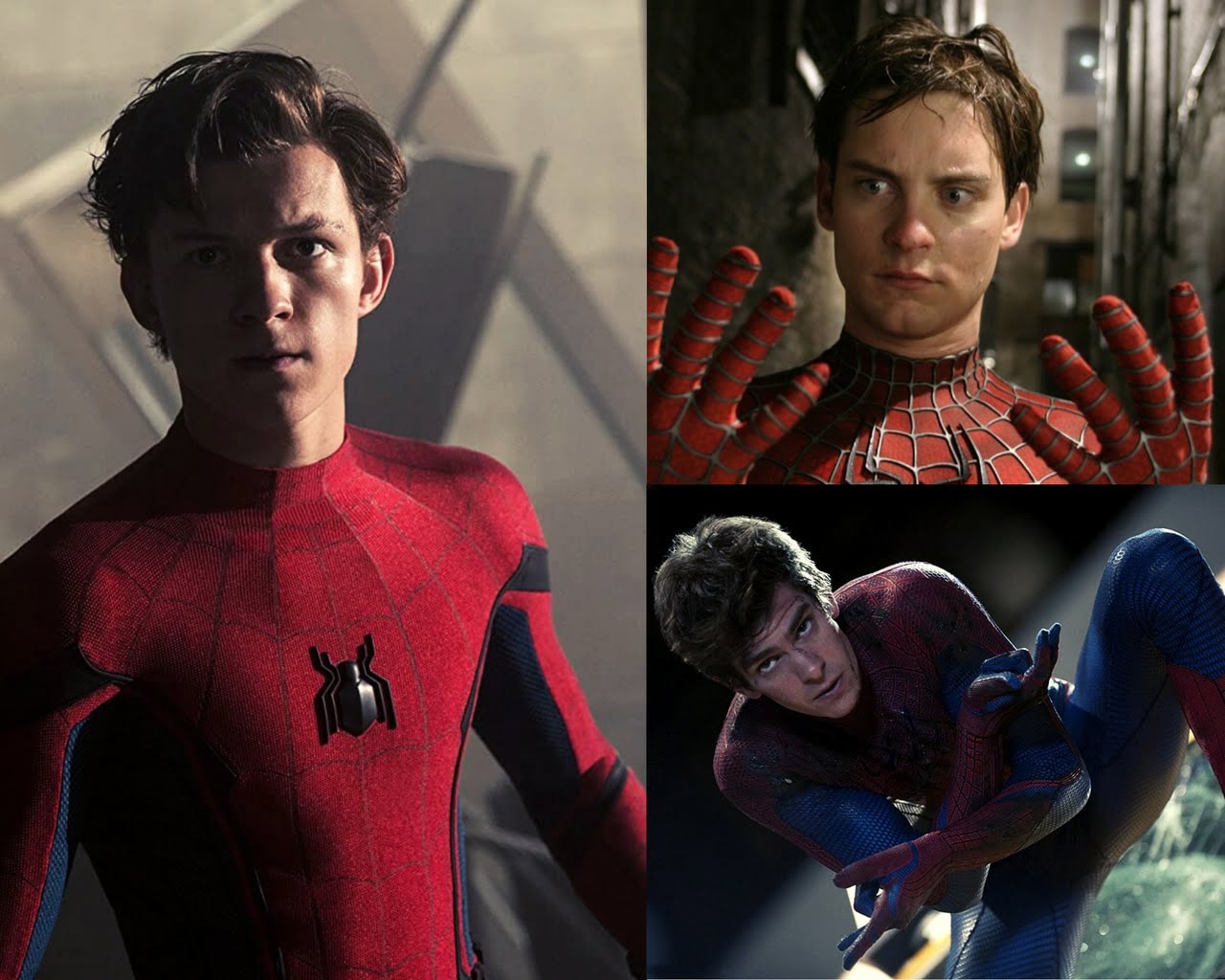 This might be a good opportunity for Andrew Garfield’s most awaited Spider-Man movie. All the three Spideys have given their best shots in the movies. Currently, all have become a joint part of the MCU franchise. Won’t it be great to see all of them in one Spider-Man movie? Om that note, we would definitely update you more on this matter, as soon as we get something new on this topic. Until then, to get the latest updates and news on new movies and shows, stay connected with us, just right here.