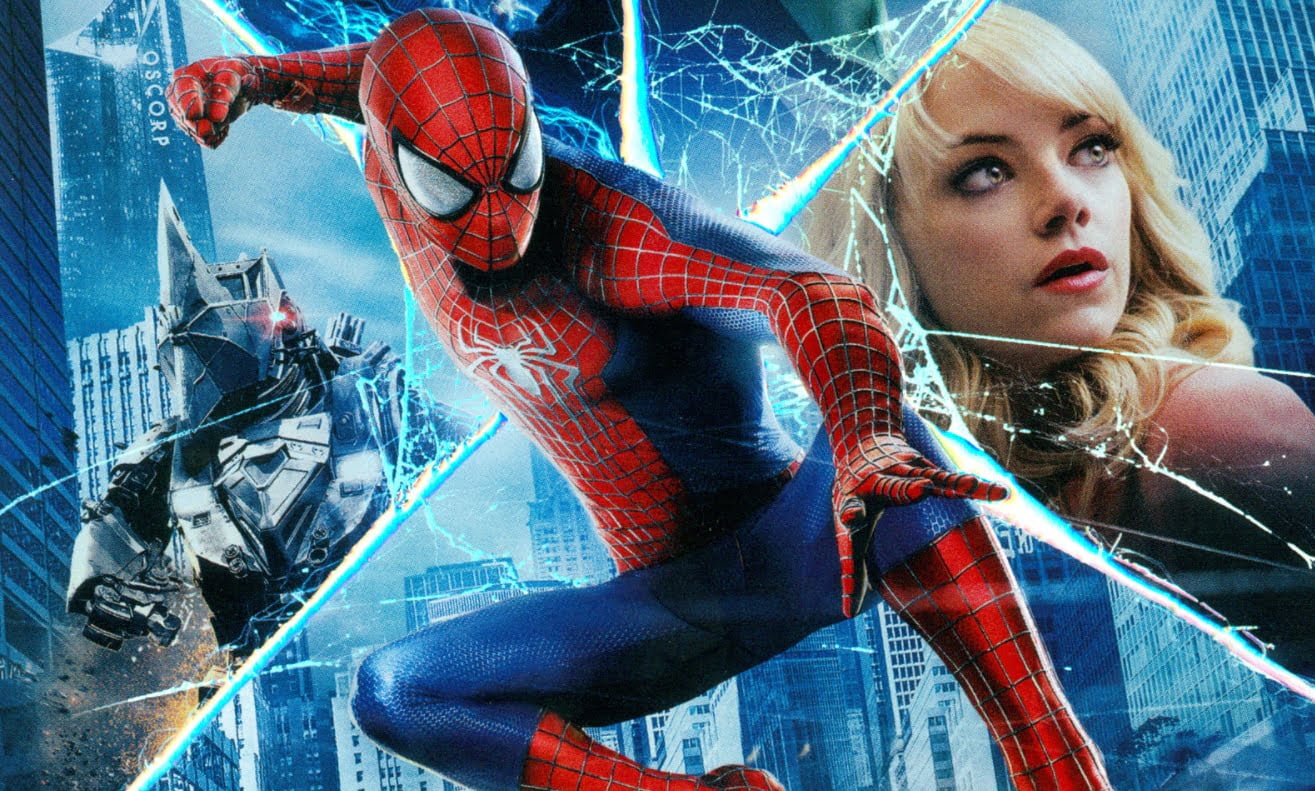 TASM 3 has been confirmed by Andrew Garfield and #Make TASM 3 was trending but that is not an official confirmation. But that is also not informal conform, So what is that? That is just the excitement of all our TASM series fans which is showing us all such lovely dreams which might become true. What happens is just one of the official channels has tweeted randomly that “Congratulations on getting the call to work on TASM3”. That was just a random tweet and at this, our, William Spencer replied that “thank you so much”. And this is all enough to make all fantasy fans believe that TASM3 is on the way. There is nobody’s fault but can be corrected as #TOO MUCH EXCITEMENT. When William Spencer takes all the tweets under consideration he said that “I apologize for the confusion. I was writing back to as many fans as possible who were congratulating me on stunt work in No Way Home. I didn’t read their abbreviation because I was answering so. I don’t know anything about any new Spider-Man film with Andrew.”

This is how things become so confusing no matter how much our mind is clear with thoughts. But the good thing is how our fans are so excited that they will not forget TASM and not even let all the TASM team forget also. And definitely, this going to happen again to remind about TASM from time to time. As per Fan’s excitement and review, there are bright chances that “The Amazing Spider-Man” will be back with its 3rd installment. If it is so then definitely Andrew Garfield will also be back to win all heart likes as Spider-Man. All we know is that officials announced is far away but the Sony universe will shine with our superhero’s powers and fan’s love. Till then we can just assume and according to our imagination, we can give roles to casts best for the future. May “The Amazing Spider-Man 3” be announced soon by ‘SONY’ Picture. Plot Of The “The Amazing Spider-Man 3”

As the last two movies already have been loved by the audience and all our fans have good knowledge of things, So next challenge before SONY and the burning question is that “what concept will TASM 3 contain?” could it start from where part 2 ended? Marc Webb (Director of the “The Amazing Spider-Man series) has already confirmed that TASM3 was planned but as per Marvel and Sony deal, Spider-Man already appeared in MCU played by Tom Holland, the movie has shut down. They had planned to bring back Dr. Norman Osborn as Green Goblin to take revenge on his son. As his head is still in the OSCORP he would be back from the death bed and could return with his army of Sinister six ( Mysterio, Doc. Octopus, Rhino, Kraven, and Vulture ). This SONY picture going to be a hit as not just the Sony team is working on the cast and story but our fans also giving part of their superb imagination.