Ana De Armas is angry with Ben Affleck? Are the rumors true? Well, the two have been apart for one year now. Ben is currently in a very happy relationship with Jennifer Lopez. On the other hand, Ana too is dating Paul Boukadakis. Ben is planning to marry Lopez while Ana is loving her time with Paul. Both have moved on in their respective lives. But Ana is still not on good terms with Ben Affleck. Stay tuned with us, to know all about it, just right here! 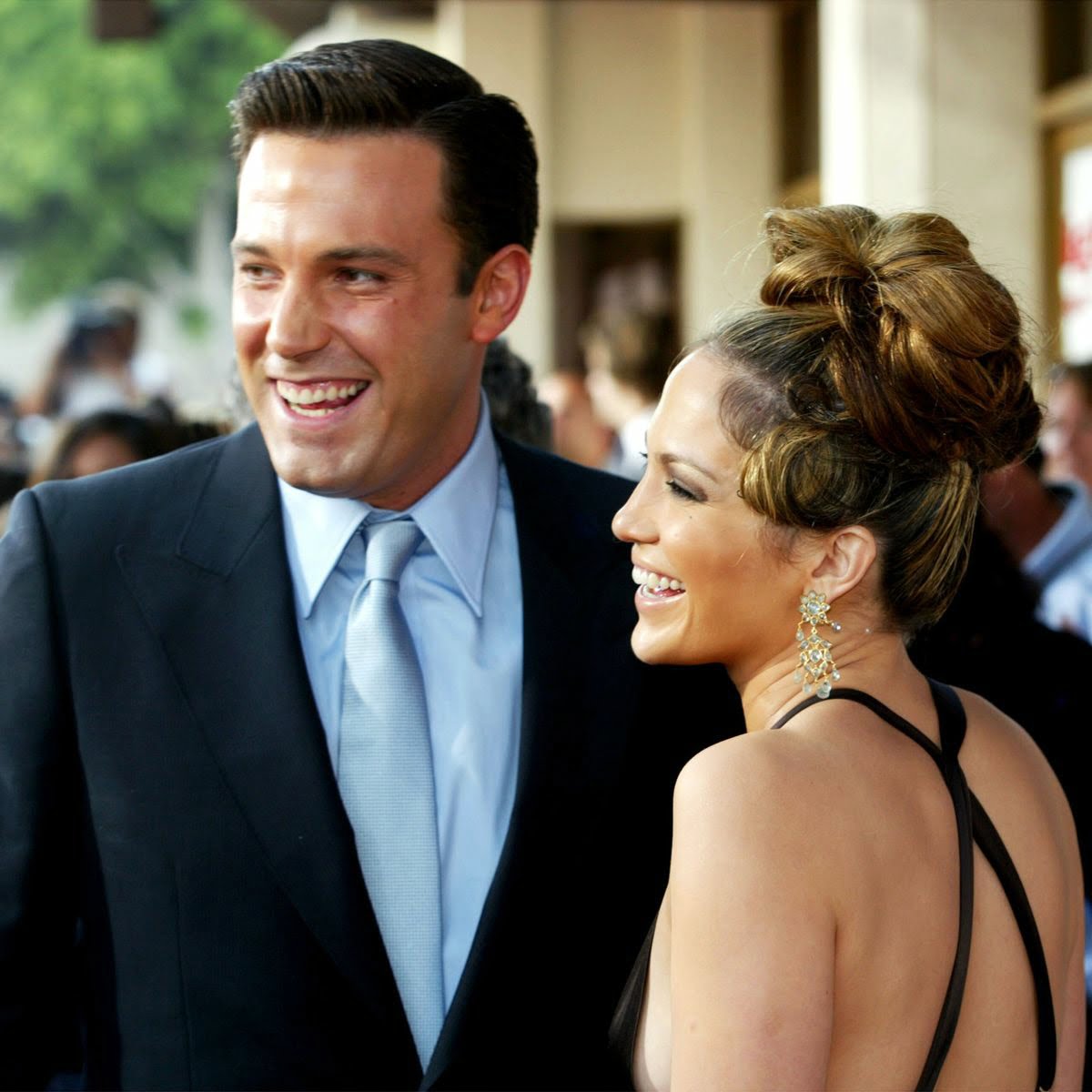 Ana and Ben dated for a good one year. Their relationship ended back in January 2021. Their relationship was going on a smooth track, but it didn’t last that long. Ana wanted to move from Los Angeles but Ben was not ready for such a massive decision. We all know Ben co-parented his kids with Jennifer Garner. His kids live in Los Angeles. Obviously, he didn’t want to move away from his kids. Thus, he decided to stay. Well, Ana had work and other stuff on her list. This was the sole reason behind their breakup. The separation was pretty hard for both of them.

Soon after their breakup, we saw Ben Affleck rekindled his romance with Jennifer Lopez. On the other hand, Ana was seen enjoying her 33rd birthday with her family and friends. Ana prefers to avoid Ben. Obviously, Ben threw her stuff away from his house! Some sources even claim Ben Affleck had a cardboard structure of Ana De Amras, at his home, which he has thrown in the garbage. All of this explains why Ana is so angry with Ben Affleck. Ana De Armas has moved on from the breakup. But she still doesn’t want to have any connections with Ben Affleck. 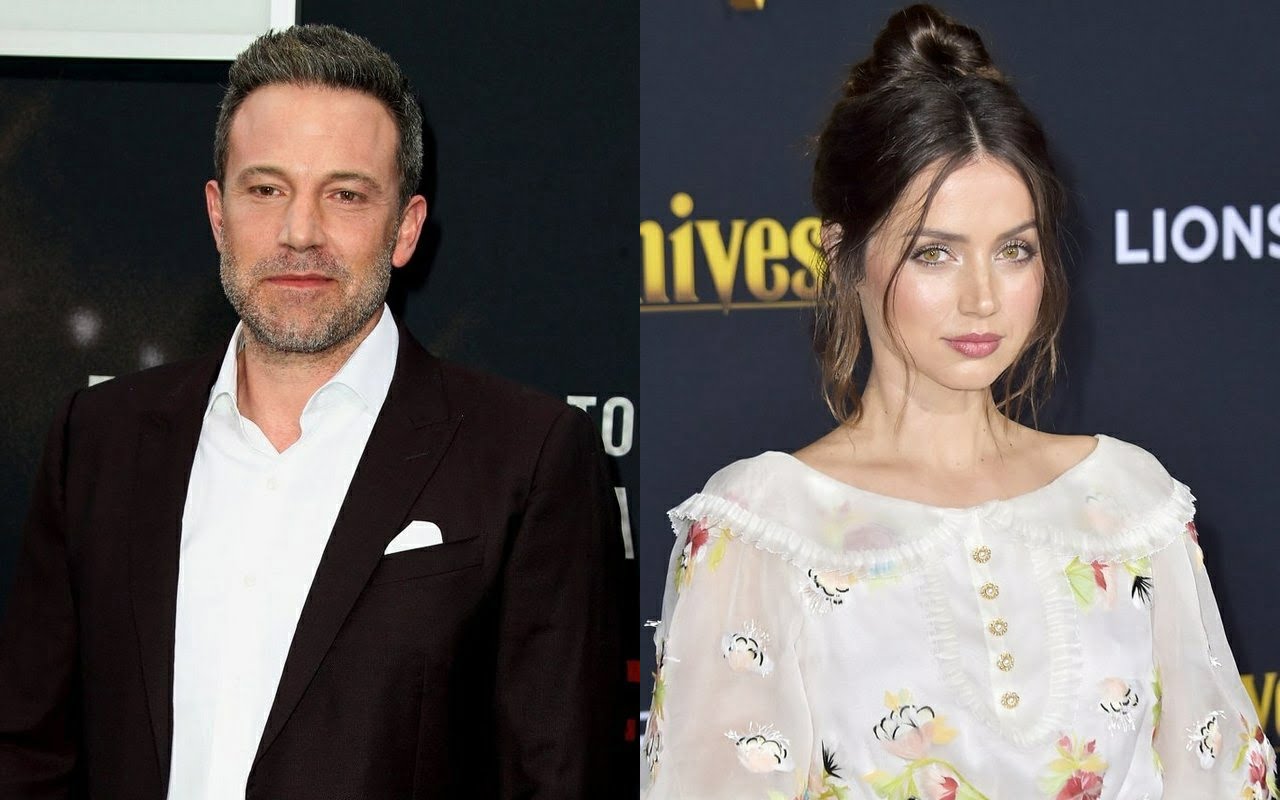 Ana was recently spotted with her new boyfriend, Paul Boukadakis. The two were seen kissing in Los Angeles. Looks like their relationship is becoming serious. Well, on the other hand, Ben is planning to tie her wedding knots with Jennifer Lopez. After years, he has got back Lopez in his life, he doesn’t want to waste any more time now, he is all set and ready to marry Jennifer Lopez. You will be amazed to know, Ben’s ex-wife, Jennifer Garner also supports Ben’s decision. 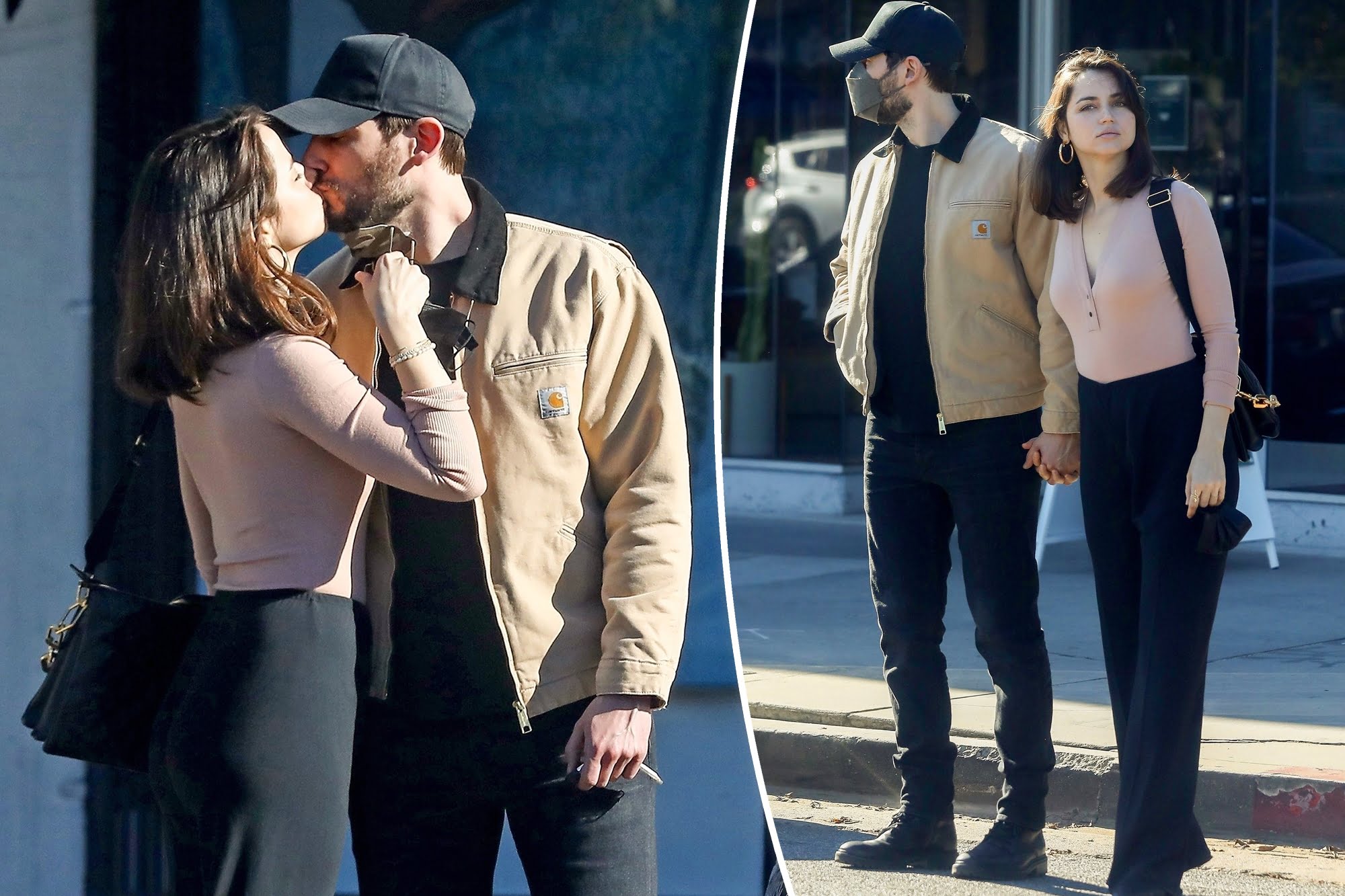 In fact, Jennifer Garner and Jennifer Lopez are getting along pretty well. So far, we don’t think Ana wants any sort of revenge from Ben Affleck. Don’t listen to the rumors out there. Both are really happy in their respective relationships. Moreover, fans are really excited about Ben’s wedding. We are now just waiting for the official confirmation. We will keep you updated on this particular topic. That’s all for now, to get the latest updates on celebrity gossip and inside tales, stay connected with us, just right here.

Vladimir Putin DEAD!!! Putin Assassinated, Here's Everything You Need to Know About His Death Rumor