Skip to content
Home TV Shows American Gods Season 4 Release Date: Is it Releasing or is it Canceled? 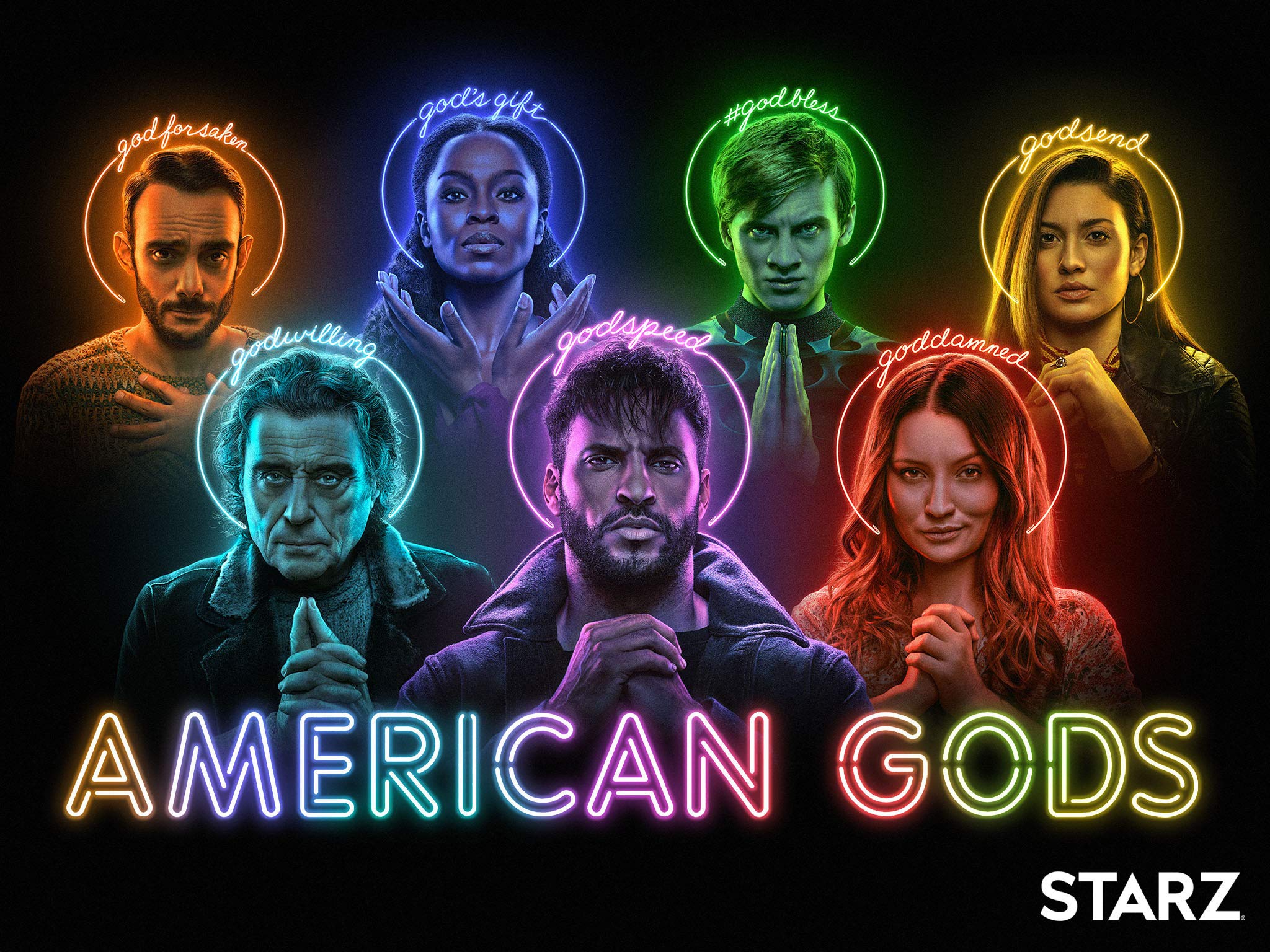 American Gods is a popular show which is developed by Brian Fuller and Michael Green while it is broadcasted on the Starz network. The story revolves around a guy, Shadow Moon played by Ricky Whittle. Shadow is an ex-convict and when he gets out of the jail, he meets Mr. Wednesday, played by Ian McShane. Ian is the God Odin himself in disguise. Under him, Shadow is led into a new reality where he deals with himself and his surrounding to eventually find a way to know his place in this world. The show very cleverly portrays the transition of a convict into a more responsible personality. In this article, we shall discuss American Gods Season 4.

The first season of this fantastic series was released on April 30, 2017, and was a bang in the industry. The show became a hit and survived for 2 more seasons. Even its last released season was watched by an appreciable amount of audience. It has been more than a year since the last episode was released and fans are waiting to get any news about the renewal of American Gods Season 4. Season three has ended with some unsettled questions and major cliffhangers, thus fans are pretty sure that season 3 wasn’t the end of the story. The show has been terrific with the audience scoring a 7.7/10 IMDB rating with 77% rotten tomatoes.

The showrunners renewed the show for its third season on March 15, 2019, while the filming began in September of the same year. Season three premiered on Starz network from 10 January  2021 onwards. The cast includes Ricky Whittle as Shadow Moon, Ian McShane as Mr. Wednesday, Emily Browning as Laura Moon, Pablo Schreiber as Mad Sweeney, and Omid Abtahi as Salim.

Other major characters include Yetide Badaki as Bilquis, Bruce Langley as Technical Boy, Demore Barnes as Mr. Ibis, and Ashley Reyes as Cordelia. The season has a total of 10 episodes. Season 3 continues with the story of Shadow where he attempts to break away and settle his own personality. He sets down roots in the snowy town of Lakeside, WI while searching for his own divinity, he uncovers a dark secret.

Shadow is guided by the Gods of his black ancestors, the Orishas. This spiritual journey of Shadow will help him decide if he is a man worshipping the God, or the one who is seeking Him. Within a week after the final episode concluded, Starz announced the cancellation of the series, claiming that it will not return for American Gods Season 4.

Season 3 ended with so much of unlinked stories and cliffhangers. Fans believe the incomplete story must be completed and obviously, it is the duty of the makers to complete the story if they have started it. While the hopes are getting weaker day by day, the hope is still alive.

There has been a lot of drama going behind the show, linking it to several controversies and gradually its cancellation. The first season premiere back in 2017 and received massive support from the audience. This led to the renewal of the show for a second season in May 2017.

The bad omen started after this when the showrunners Brian Fuller and Michael Green were fired after a big dispute with the production company, Freemantle over the show’s budget. Jesse Alexander joined the show as the new showrunner but it never regained its position. The second season opened with poor reviews and there was no connectivity left between the show and the audience.

From being one of the most popular shows on the Starz network, the show came to cancellation because of over rising budget and last-minute rewritings. Even some of the well-known cast members left the show because of constant controversies.

Charles H Eglee came to the rescue of the show as the showrunner in the third season. It showed some positive responses from the critics and audience. But the downfall in viewership never stopped. Thus the only option left was to leave the show unsettled in the middle. This created chaos amongst its regular audience. Many agree fans asked why they had wasted so much time on a show that left the story in-between? Chances of American Gods Season 4 Returning With a Renewal

The TV show is “definitely not dead”! No, we are not the ones who are claiming this statement. It is the novelist, Neil Gaiman who has assured fans to wait for the show’s return and has given a backbone to their hopes. In a tweet, Neil mentions how the show is definitely not dead and there are high chances of its return, maybe in some other form.

This claim by the author of American Gods was supported by the production company, Freemantle who expressed their thoughts via Deadline. The producers claim that their company is committed to showing the complete journey and story of American Gods and they are exploring all options with the author and the team to continue the show. Exciting, right?

We hope that the fans get the renewal news for American Gods Season 4 as soon as possible because it has been over a year and the story is still left hanging in between for no reason. Where To Watch American Gods All Seasons

All the seasons of American gods can be viewed on Starz play Amazon channel. This is not the same as an Amazon Prime Video subscription as you have to add on the Amazon channels as additionals over your subscription, as they’re not included with it. Other ways to see the seasons include buying them from Google Play, Microsoft Store, and iTunes.