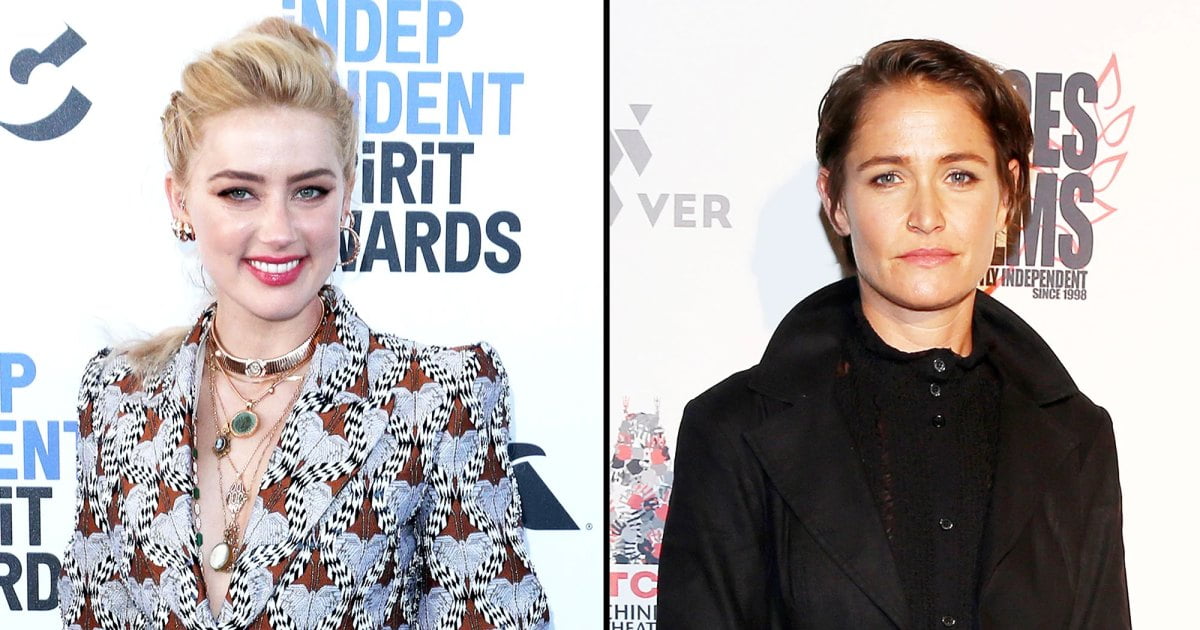 Amber Heard and Bianca Butti have been together with each other for some time but due to their work commitments they have not been able to see each other for months now and seems like they have called it off since they no longer re seeing each other only and insider reports it’s just a matter of where they have publicly announced that they have broken up. Due to Covid-19 Bianca Butti have also not been able to meet up with each other and seems like the distance between them has finally won and the two might call it quits soon enough. Amber Heard a few months back welcomed a baby through surrogacy and she is also been busy shooting for her next movie that is Aquaman 2. while Bianca Butti is separated and hardly have time for romance in their lives now because heard is busy in her work and taking care of the baby.

While this is also about to end and Amber Head still has to face Johnny Depp In a few months because of her Allegations on Johnny Depp and their Case has been going on for a long while now. Amber Heard is busy in her all areas of life that she has hardly any time left for her Girlfriend Bianca Butti.

While Amber Heard has been called out long enough in her career for using people but this time it seems it is no different than she has been using Bianca Butti to Gain fame With her and seems like that this time she didn’t have to do anything, everything happened just as it should. While these are some things that have been shared in various articles but they cannot or can be true. But given so far Amber Heard history she uses many more to advance her career and make them do her favors. Some people believe she is just a big manipulated who has made her way in the industry by jumping from one person to another.

Her biggest Fight was with her Ex-Husband Johnny Depp in which she claimed that he had been mentally torturing her and she is a victim of domestic violence. while this all was true till one point but after much evidence being shown to the court in many leaks, it said that amber is in trouble as enough evidence is there that’s she has been tampering with images of her domestic violence. 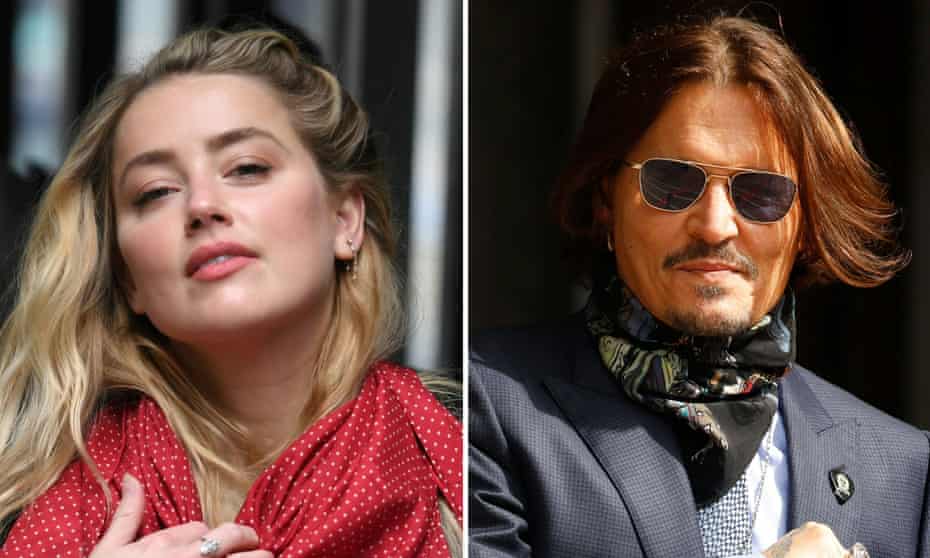 The list of people Amber Heard has dated so far

While Amber Heard is very popular for her role Aquaman and she is still considered for that role means fans want to see her and directors also don’t want to remove her. But given The list of the people she has dated, the first 3 people are very famous. We will tell more details about her when we hear something.