Amber Heard has been in the news lately and too for all the wrong reasons because of her legal battle with her former husband Johnny Depp. where in the last hearing the court was at her side and because of that Johnny Depp has also been removed from the franchises like Pirates of the Caribbean and Fantastic beasts. But the fans didn’t want to believe this and started a petition against Amber Heard to be removed from Aquaman And The Lost Kingdom.

But even though she still hasn’t been removed through many petitions that is because she is not wrong and she is not guilty of anything yet. But seems like MCU has had eyes on her for a long time. The recent rumors suggest that she has been approached to play the Invisible Woman in the Fantastic 4 film. While Marvel is going to bring lots of previous characters back in its phase 4 and Phase 5 projects. 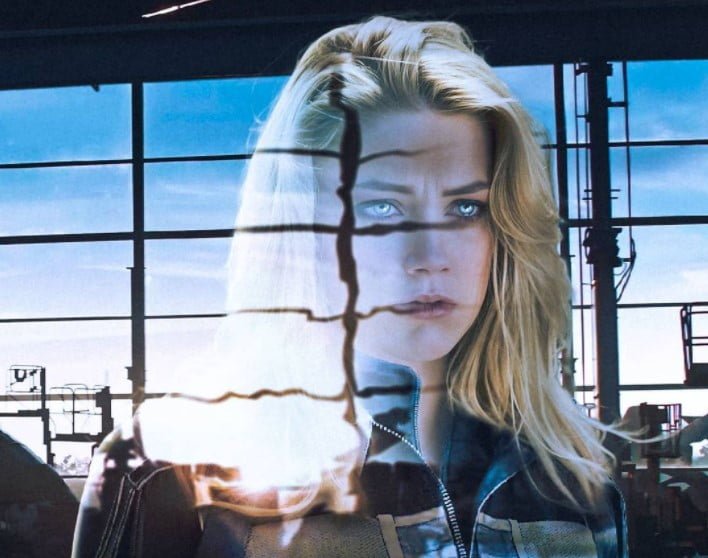 There could be some series coming back on characters from Netflix as they don’t do any more series on Marvel characters, that is because Marvel Studios has decided to release their series on Disney+. We could see Doctor Doom, Annihilus, the Silver Surfer, and Galactus coming back in the upcoming Fantastic 4 movie.

While it was earlier rumored that Amber Heard was being considered for the role of Jean in X-Men, that is from DCEU’s redhead to MCU’s redhead.  But it slowly became clear when Kevin Feige was seen around her and that led to people guessing that Kevin Feige wants Amber Heard to play the role of Invisible woman in the untitled Fantastic 4 film. While Marvel certainly has the advantage to bring new cast members into the play but looks like it is not going to be the case if it decides to bring a popular cast on the film already. 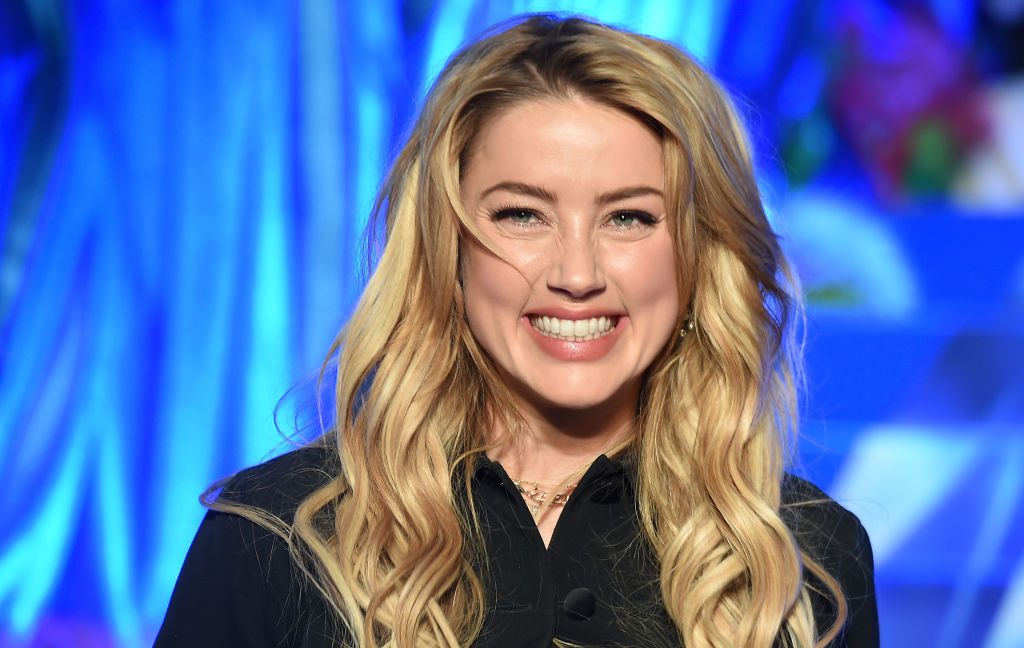 Though nothing is final yet but with everything will slowly become clear. While Amber Heard is currently on schedule as she still has other projects in her pockets that she has to finish before even thinking about going onto the MCU. But still, if she is known to have contacts in the industry she can take up the role.

While Amber Heard’s history tells till now she has hardly ever refused an offer that has come her way. Right now she is also being accused of breaking the marriage of Jason Momoa and Lisa Bonnet. It is reported while Jason Momoa was away for a while from his family for Aquaman 2 shooting he might have cheated on Lisa Bonnet with Amber Heard.

While This rumor became more clear and there are chances for it to happen fans want her to be invisible from the Industry itself and that can happen but they still have to wait for it. But still, those who are disappointed with that news can wait for the time being because these are just rumors. For now, one can wait and look out for more news that will come with it.