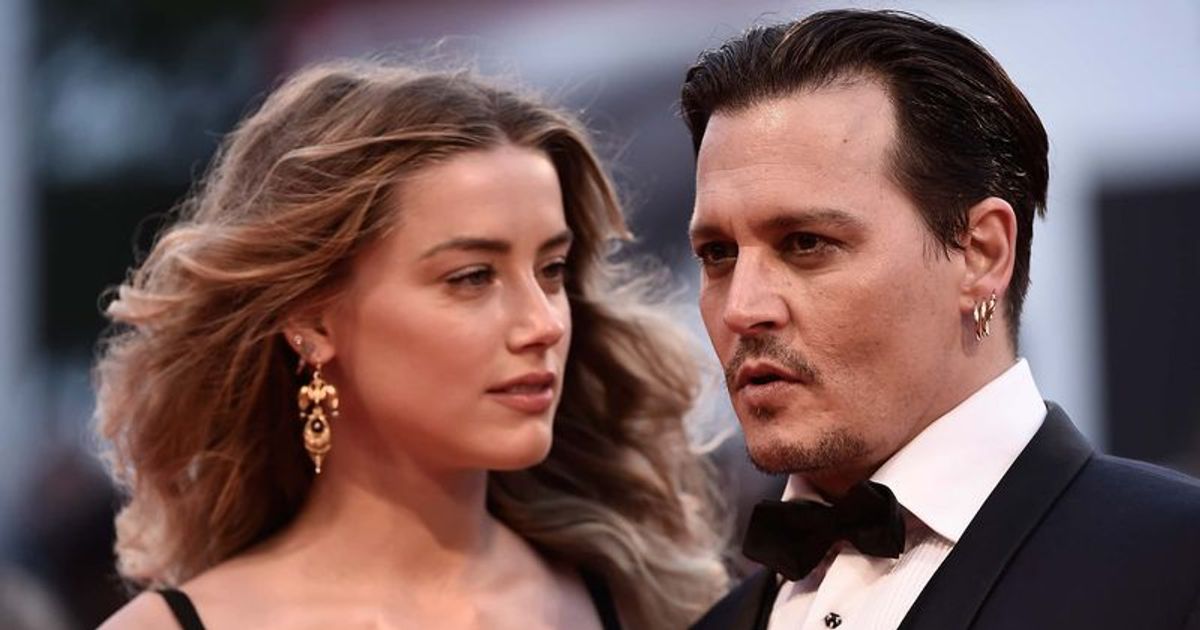 Amber Heard‘s problems are just keeping on to pile up last when she was in court and it was getting worried for to provide evidence she started using morphed photos where many alleged that the photos are photoshopped and she is just simply trying to blame Johnny Depp.

Johnny Depp and Amber Heard divorced each other in 2016 but at that time no one filled against each other. The problem started when Amber Heard gave an interview and alleged that she has been a victim of Domestic violence. She never mentioned anyone’s name clearly and that resulted in Johnny Depp taking action and filing a defamation case against Amber Heard that Amber Heard is indirectly referring to him. 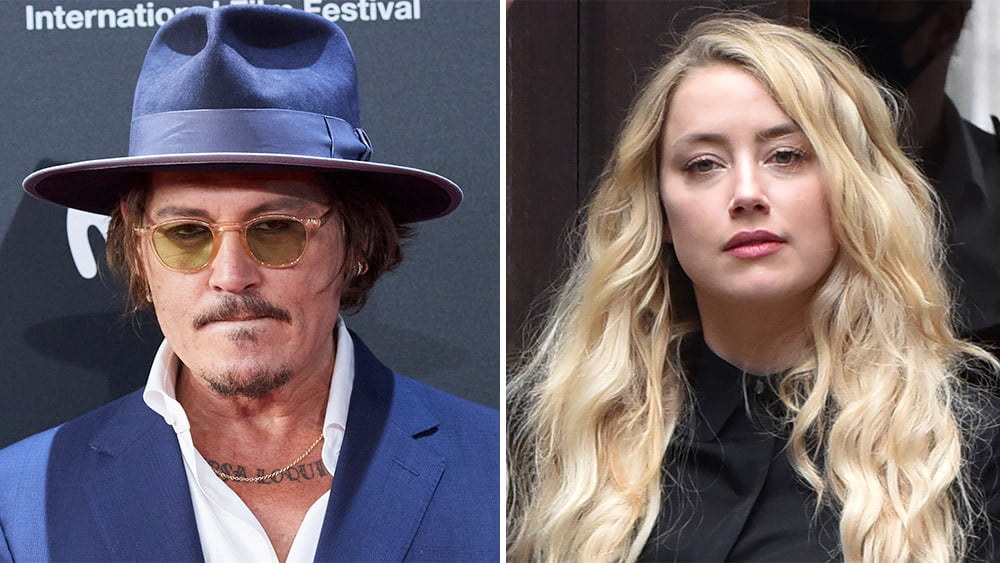 But this didn’t end Johnny Depp has taken action and told that he has never touched her in a harmful way and never did any violence to her and also to any other woman he has been ever with. He sued Amber Heard for a $50 million defamation case. Johnny Deep told that he just wants his reputation back and also told how men always suffer because of this because no one is ready to listen to them.

While there is the case is still not over and has now taken an unexpected turn which involves James Franco and that he will be questioned in the upcoming Deposition of Johnny Deep and Amber Heard the reason being that when Amber Heard confessed she had a black eye after a fight with Johnny Depp when they were married and James Franco used to be living in that building too and footage of Surveillance show that he also took the lift and Amber Heard was in the same elevator and after that, they went there separate ways. Johnny Depp’s lawyers desperately want to ask James Franco that if that day when he meet Amber Heard did he see any Black Marks on Ambers Face and any sign of violence on her. Also for James Franco, the troubles are piling up since he recently confessed in an interview that he was a sex addict and because of that he suffered a lot and lost many friends, and was never faithful to anyone he had been with during that time. He also confessed to having sex with his students.

While James Franco has been served with Deposition he has to appear in court on April 11, 2022, in Fairfax County, Virginia. He has no personnel relationships with Amber Heard and Johnny Depp but this case could be looking bad for Amber Heard because in the surveillance footage she has been seemed okay and no bruises were present on her body which she told lasted on her body for many days.

James Franco has his problems to deal with but seems he has to go through this also and his statement can be life-changing for Johnny Deep and Could finally put Amber Heard behind the jail or something equal to it she will suffer.

Godzilla vs Kong: Stream it Or Skip it? – Doms2cents