Fans are really disappointed over this massive production decision. They removed Johnny Depp from Pirates of the Caribbean. It was a deep shock for the fans. But knowing the audience, they are still determined to bring the star back on the board. Meanwhile, someone is really happy over Depp’s financial losses. It’s none other than, Amber Heard. Their feud has still not settled down. Depp is ready to stretch the matter as long as possible. Both are accusing each other, but what is the actual truth behind their feud? Stay tuned with us, to know it all, just right here! 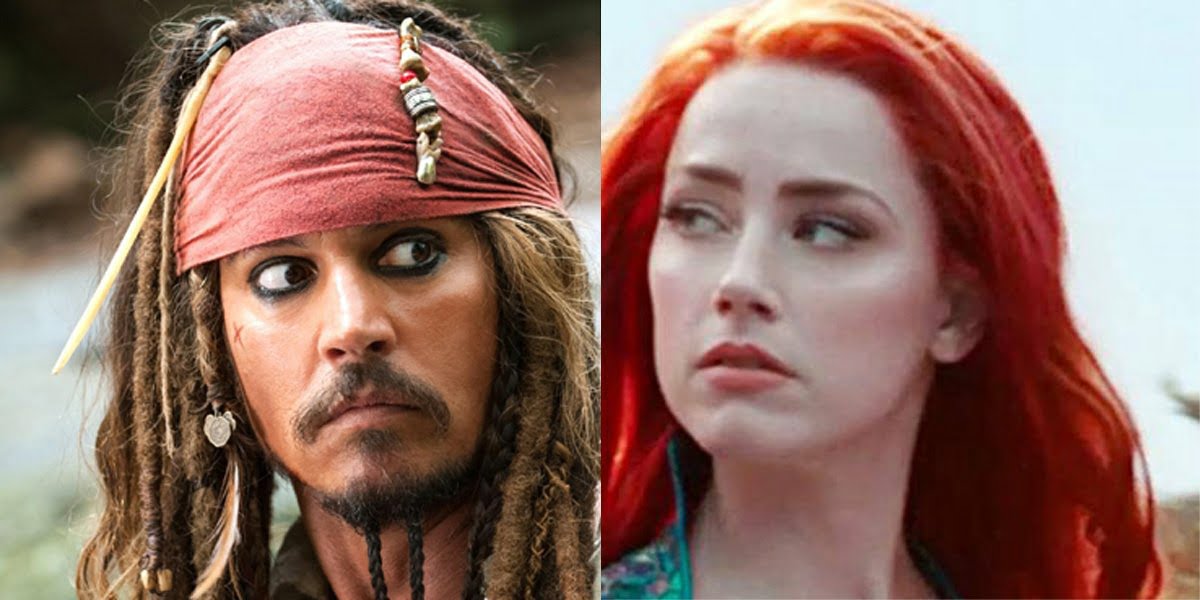 Amber Heard and Johnny Depp’s legal battle is still going on. Both have them are standing on their statements. Depp has made himself clear he hasn’t physically hurt Amber in any manner. But Amber claims he has anger issues and Depp has mentally abused her. Unfortunately, the truth behind their internal problems is still not out. Both have stated different statements which have created confusion among us. In fact, the police have investigated the crime place twice, but they also have cited different things. The whole legal case is becoming bitter and chaotic. 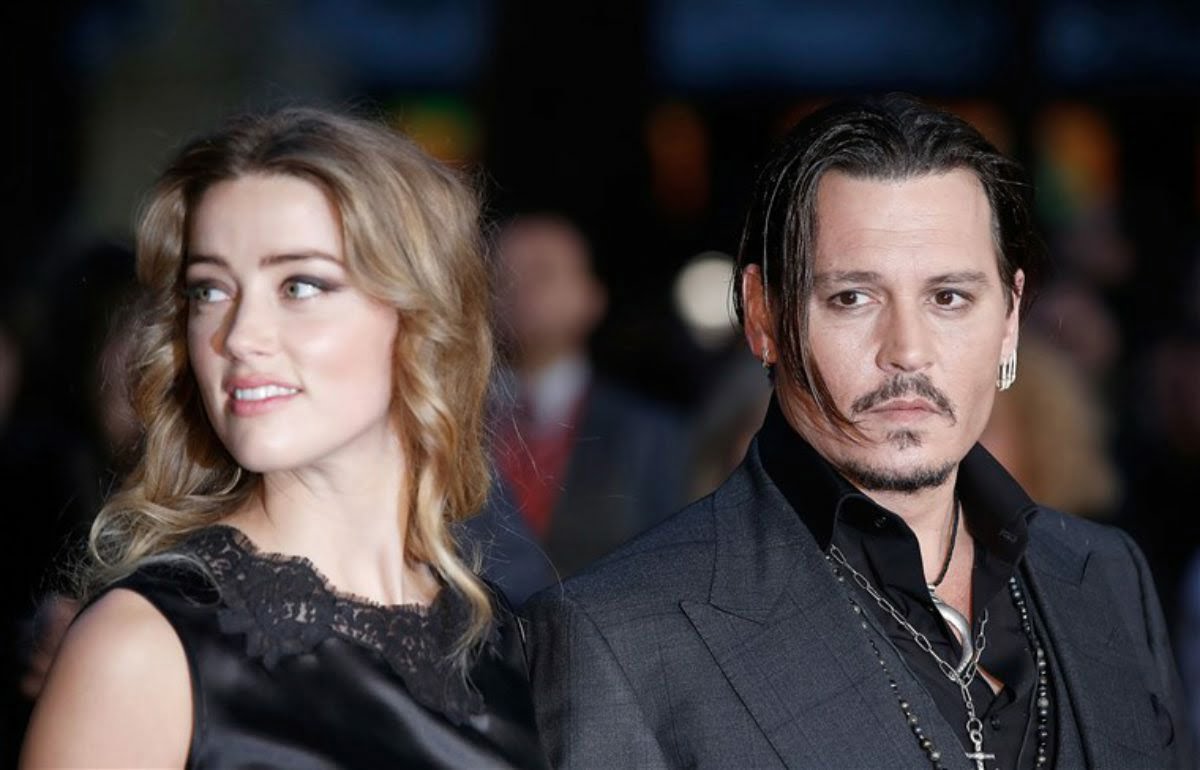 Depp has additionally claimed Amber was having an extramarital affair. But the court didn’t give him a strong chance to justify himself. Depp’s fans are obviously by his side and they are crossing all borders to stand by his side. Depp has told us he will do everything possible to prove himself innocent. Amber on the other hand is busy with her new Aquaman movie. Despite the audience voicing against her, the production has decided not to replace her from the cast list. Amber is nowadays involved with social activities. She is giving support to married women who are physically abused by their husbands. 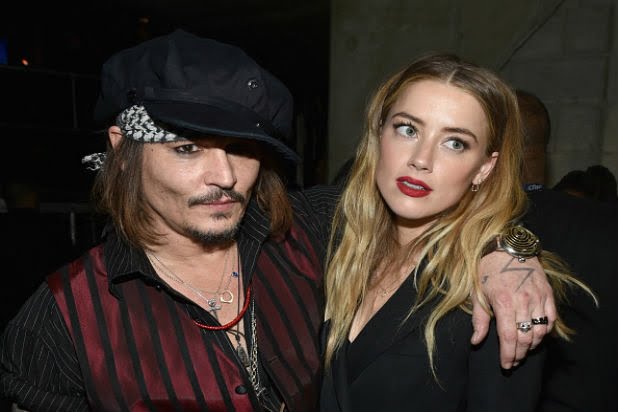 Depps Removal From Pirates Of Caribbean 6

It was a heart attack for Depp’s fan. Amber’s legal case against Depp has surely made him suffer to the worst. His removal from Pirates of Caribbean 6 was just shockingly unbelievable for the fans. They obviously didn’t support the decision. We won’t deny Depp has faced a lot of financial losses. He surely is having a hard time. We still don’t know what is the truth. But we are still trying our best to dig the whole thing out from the two renowned celebrities. Their marriage took a worse turn, no one had even imagined about this. 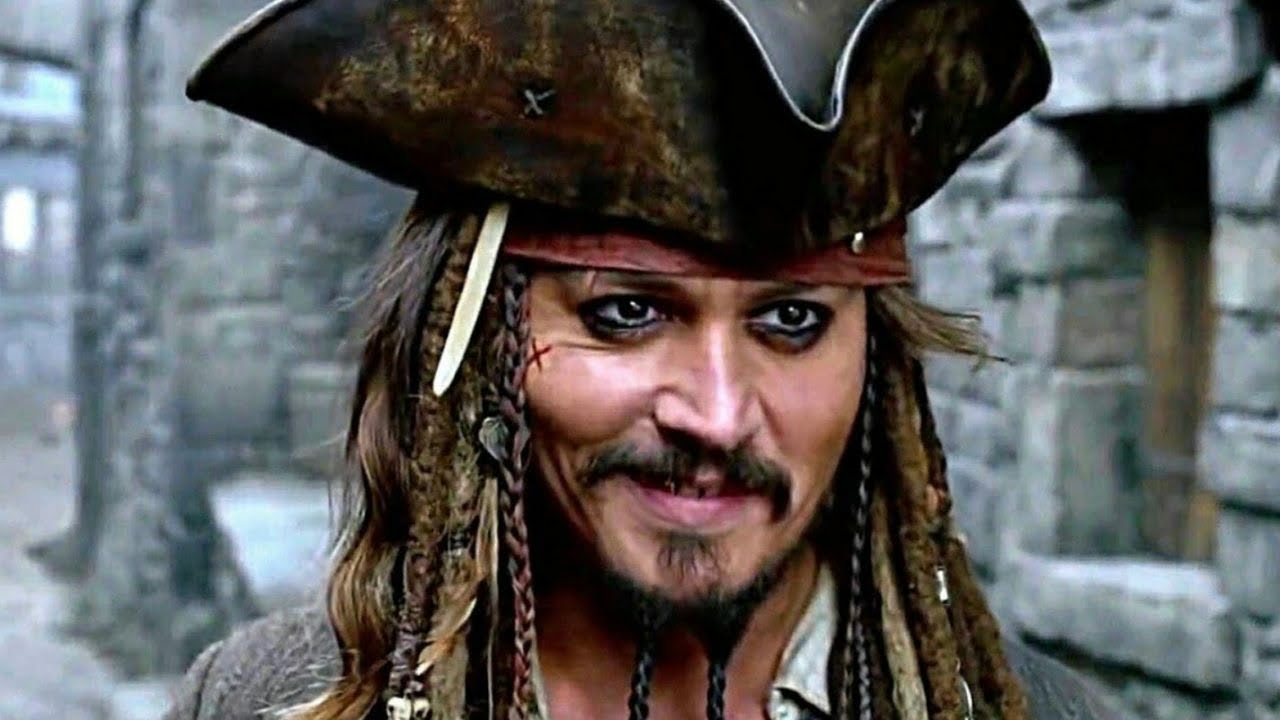 Since Amber has won the last court case, things have gone absolutely against Johnny Depp. She surely has hampered Depp’s acting career. But Depp is not that easy to beat. He will fight till the last. He needs to redeem his reputation and he will try her best to prove Amber’s claims wrong. We will surely keep you updated on this topic. That’s all for now, to get more such updates on the latest celebrity gossip, stay connected with us, just right here.