Is Amber Heard speaking the truth? This happens to be the most asked question out there. Her latest testimony against Johnny Depp is going viral out there! The audience is surely enjoying the drama of the courtroom. Among Amber Heard and Johnny Depp, one is surely lying! Johnny Depp’s fans are calling Amber Heard a liar. Most people think her testimony was scripted! As per our latest sources, a tweet is going viral out there. Fans are claiming she has quoted her testimony from a 1999 movie! To know everything about it, stay tuned with us, just right here. 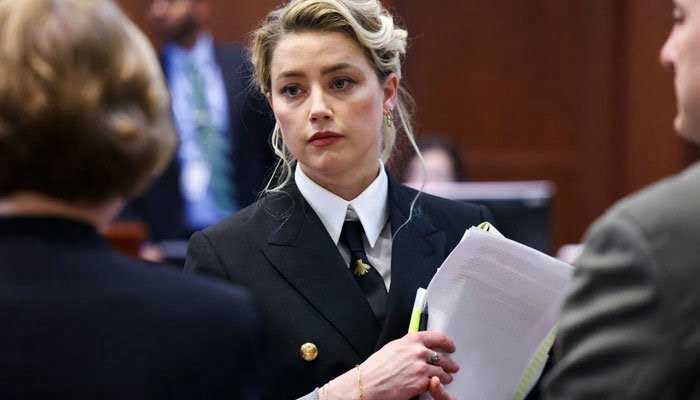 Is Amber Heard’s Testimony Scripted? Has She Quoted Lines From A Movie?

Johnny Depp’s fans are still standing with Johnny Depp. Most people think Depp is innocent. The crowd is clearly labeling Amber Heard as a liar. On Thursday, Amber’s testimony fired the crowd out there. Critics said her testimony was scripted from the 1999 movie, namely, The Talented Mr. Ripley. As per our inner sources and study, the lines said by Amber Heard are quite similar to the dialogues of the movie. People are saying she quoted the exact dialogues from the movie. But our study says something different! Her lines are quite interlinked with the dialogues of the movie but it is not exactly quoted! 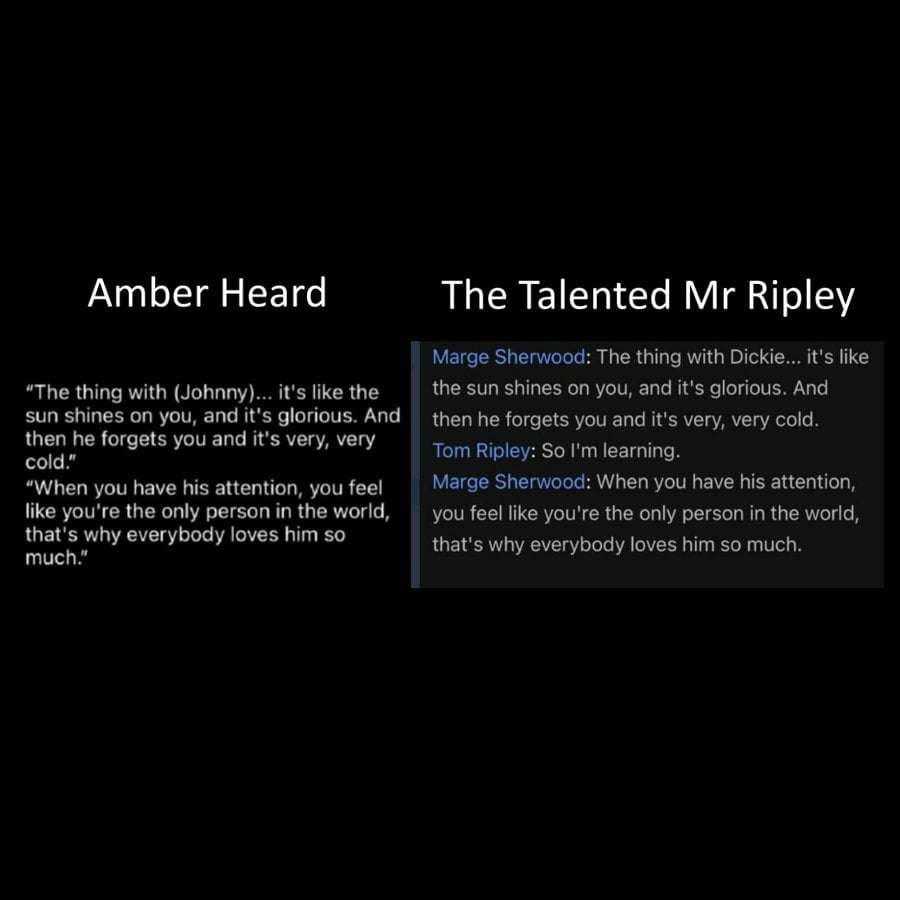 The truth of their case will be out! Last time Amber Heard won the court case, but this time Johnny Depp is looking strong in the courtroom. Depp’s fans are constantly praying for Johnny Depp. The majority is clearly supporting Johnny Depp. Fans are saying Johnny Depp is innocent. In fact, renowned celebrities from the industries are bending toward Mr. Depp! We will keep you updated on this particular topic. That’s all for now, to get the latest updates on juicy celebrity gossip and inside tales, stay connected with us, just right here.