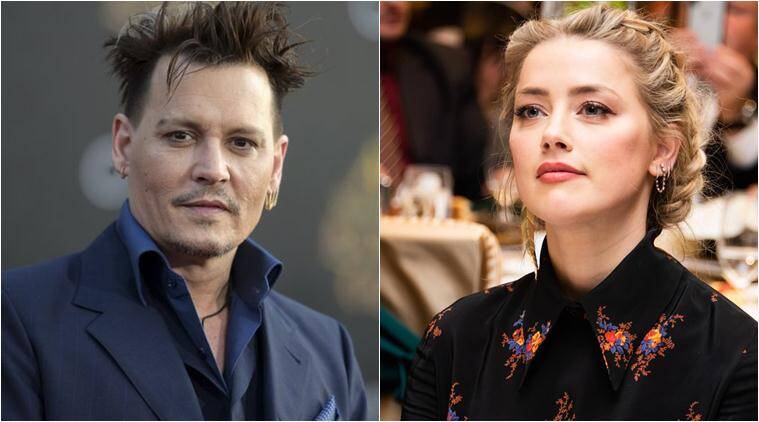 We are back with the epic defamation trial! Amber Heard‘s allegations against Johnny Depp are growing ugly day by day! Amber Heard was seen sobbing and crying in the courtroom. As per Amber’s statements, Johnny Depp has sexually assaulted her in 2015. That’s not all, Amber Heard claims Depp has rage issues and he had been violent in his past relationships. According to Heard, Johnny Depp has previously pushed his ex-girlfriend, Kate Moss down the stairs! This dates back to 1994. The claims and accusations don’t end here. Stay tuned with us, to know all about it, just right here. As per the previous testimonies and statements, the audience clearly believes there has been mutual abuse in their relationship! As per our latest sources, Amber Heard has accepted that she has struck Johnny Depp! Back in 2015, Johnny Depp was arguing with Amber Heard about something. The fight was growing pretty ugly. Amber’s sister, Whitney tried to stop their argument, three of them were standing on the staircase.

According to Amber, Johnny was not only violent with her but also with her sister, Whitney. Out of nowhere Depp suddenly swung at Whitney. The story doesn’t stop her. As per Amber’s wording, she has heard from two people that Depp had previously pushed his ex-girlfriend, Kate Moss down the stairs! Thus, she instantly assumes that he would do the same thing with Whitney, as a sudden reaction she hits Depp in his face. This was the very first time Amber Heard had hit Johnny Depp! 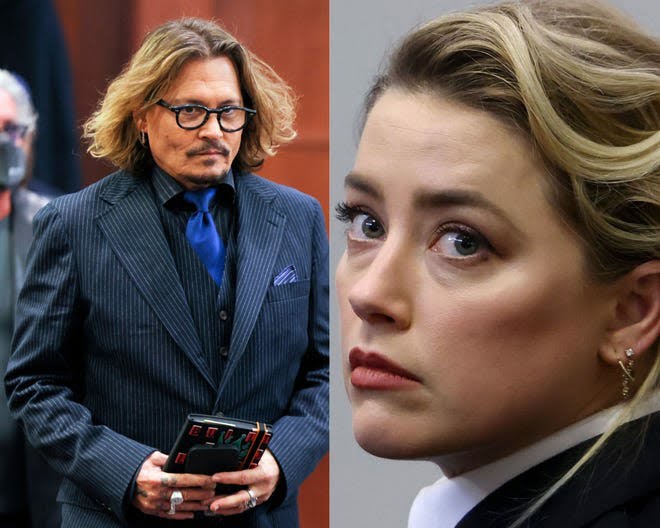 Is Amber Heard A Liar? What Exactly Happened Between Johnny Depp And Kate Moss?

Kate Moss and Johnny Depp started dating in 1994. Their relationship lasted for only three years. Back in 1994, Johnny Depp was arrested for trashing a hotel room. As per our study and sources, Kate was present with Johnny Depp in the same hotel room. Sources clearly said Kate was uninjured! In fact, Kate Moss herself has said in an interview that she has spent the best of her life with Johnny Depp! That’s not all, even after years of separation, Kate Moss was pretty disturbed over her breakup with Johnny Depp. She used to miss him a lot! As of now, Kate Moss is absolutely silent on Amber’s comment out there. But we are hoping to hear from her really soon. There were only a few rumors out there, which said Moss was pushed by Johnny Depp. Neither Depp nor Moss ever talked about the incident publicly. In fact, the pair was highly private about their relationship. That’s not all, Kate Moss has always been on Johnny Depp’s side. She has never spoken anything bad about him! Moreover, Johnny Depp’s fans are really angry over Amber Heard. Most of the people out there think Amber’s testimonies against Johnny Depp were absolutely scripted! We will keep you updated on this particular topic. That’s all for now, to get the latest updates on juicy celebrity gossip and inside tales, stay connected with us, just right here.