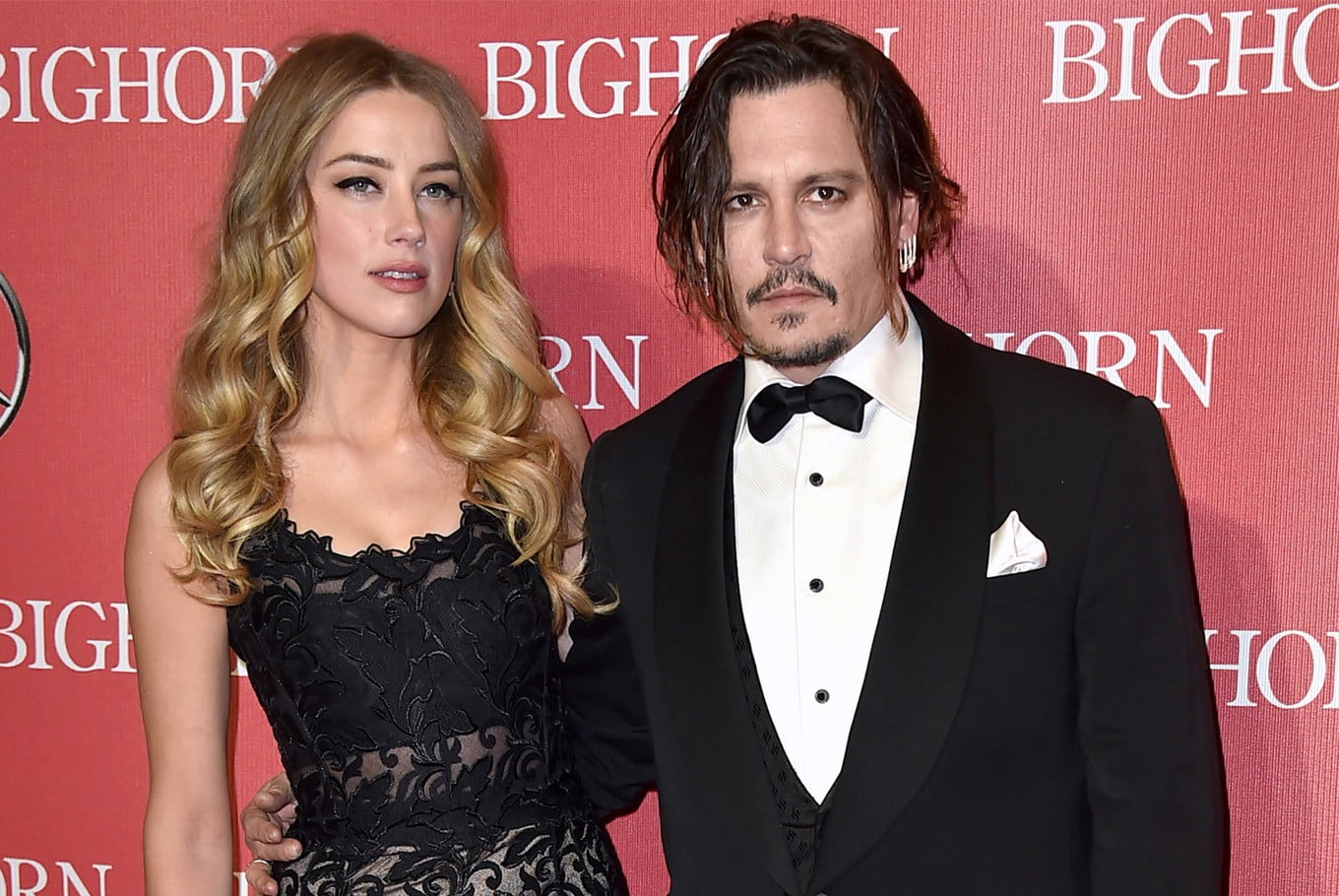 Amber Heard, an American film and TV actress are under the radar yet again. This time for perjury in her 2015 dog smuggling case. Although the details are still unknown because the case is fresh, here’ what we know as of now.

Back in 2015, Amber Heard was charged for illegally smuggling her two dogs with her then-husband Johnny Depp into Australia. The dogs were Yorkshire terriers named Pistol and Boo.

The dogs were flown there on a private jet, however, the issue was that Amer Heard hadn’t obtained a permit to get the dogs into the country. Additionally, there is a rule that pets have to complete a mandatory two-week quarantine period before being allowed to roam around freely in the country. Pistol and Boo had not been quarantined either.

Australian authorities then threatened to euthanize the dogs if they weren’t sent back immediately. So Amber and Johnny flew them back to their home on the same private jet. Although she plead guilty, she managed to avoid conviction and was left with a one-month $1,000 good behavior bond in April 2016.

One month later, Amber filed for divorce with Johnny Depp for unknown reasons.

That’s it, case closed right? Wrong. That’s what we all thought, but on October 30th, 2021, it was confirmed that Amber Heard was under investigation for perjury in this infamous dog smuggling case. Perjury is the offense of willfully telling an untruth in a court after having taken an oath or affirmation in order to throw off the investigation or mislead the court and officials by providing fake statements and evidence.

A New Investigation Opened Up

On Saturday, October 30th, 2021, a spokesperson for Australia’s Department of Agriculture, Water, and the Environment confirmed that they were investigating Amber Heard over allegations of perjury in the 2015 dog smuggling case where she illegally took her two dogs into Australia. This is because Johnny Dep claimed in 2015, that Amber Heard made him lie under oath. The investigation states that Amber Heard herself also lied to the Australian officials after sneaking her dogs into the country. The investigation is ongoing and it is not clear what is going on right now. Apparently, she lied that she was unaware of the country’s very strict animal quarantine laws while in actuality she was very much aware of them. She also made her ex-husband Johnny Depp and their estate manager Kevin Murphy lie about this in court while under oath. Since then, Kevin has come clean about this. He admitted that Amber made him lie in court.

This has become a big scandal and has put Amber Heard in a tricky situation yet again. Earlier, she had also claimed that she did not declare her dogs at customs because she thought husband Johnny Depp’s assistants had done the needful in terms of paperwork. Her statements kept changing, which is not a good thing considering the current perjury accusations against her.

We will keep you updated on the happenings of this case!