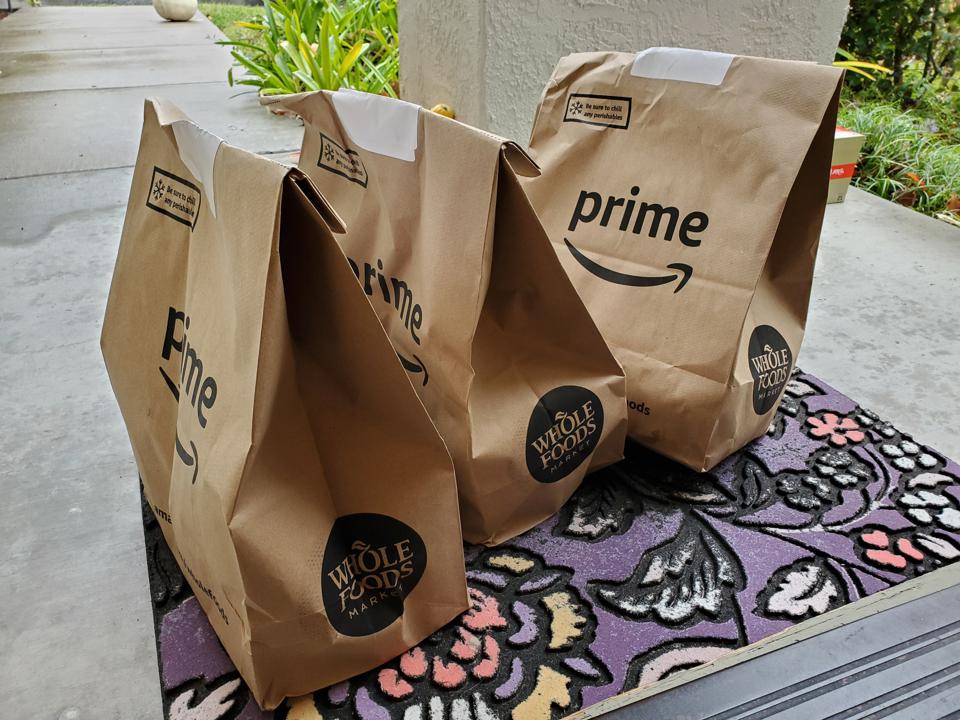 Prime Now promised deliveries in hours rather than days.

Prime Now was created in 2014 with the goal of providing Prime members with vital items in hours rather than days. According to CNBC, the service was once only offered in a few cities, but it has since grown to over 5,000 places around the world. Amazon’s vice president of grocery Stephenie Landry wrote in a blog post that removing the separate app will “make this experience even more frictionless for customers.”

AMAZON PROMISES TO MAKE IT “EVEN MORE SEAMLESS FOR CUSTOMERS.”

Amazon Fresh and Whole Foods have had two-hour delivery options on the main Amazon site and app since 2019, but the firm says third-party partners and local retailers around the world will be integrated into its main service by the end of the year. Local stores such as Bartell’s in Seattle, Morrisons in Leeds, and Monoprix in Paris are examples.

Following Amazon’s statement in January that it will be terminating its Amazon Pantry service and making those household products and foods available on the main Amazon website, today’s news comes as no surprise. According to GeekWire, Amazon has begun renaming its Go Grocery brand as Amazon Fresh. Amazon is unifying and simplifying its vast assortment of grocery delivery services as a result of these actions.

Amazon’s lightning-fast shopping experience is shifting completely to the Amazon app and website, allowing customers to shop all Amazon has to offer in one place.

To make this experience even more smooth for customers, they’re relocating the Prime Now experience from a separate app to the Amazon app and website, so they can shop all Amazon has to offer in one place. Whether it’s Amazon Fresh, Whole Foods Market, or one of our local businesses like Bartell’s in Seattle, Morrisons in Leeds, or Monoprix in Paris, we can get it delivered in two hours. Along with the millions of things accessible on Amazon, Prime members will find what they need. They will remove the Prime Now app and website worldwide by the end of this year now that the Prime Now experience has found a new home on Amazon.

They’ve already migrated the Prime Now experience to Amazon in India, Japan, and Singapore, and we’ve decommissioned the Prime Now app and website. In 2019, they started offering two-hour delivery from Amazon Fresh and Whole Foods Market on Amazon in the United States. Before the Prime Now app and website are removed later this year, they’ll migrate their third-party partners and local retailers to the Amazon shopping experience. Customer feedback on Amazon’s two-hour delivery service has been overwhelmingly positive, and it’s a natural next step to streamline the rapid delivery experience globally.