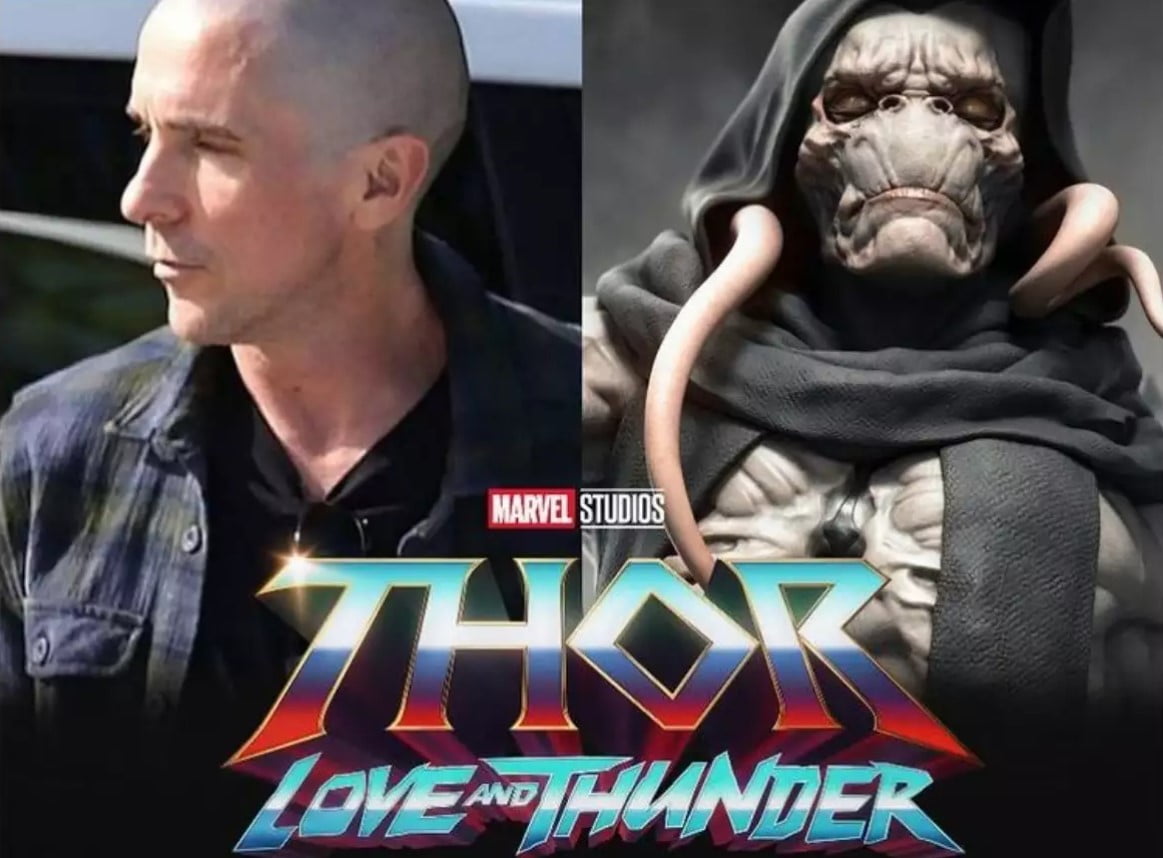 When Is Thor: Love And Thunder Releasing?

Unfortunately, we will have to wait a bit for Thor: Love and Thunder. It is going to be released on 8th July 2022.

What Is Thor: Love And Thunder About?

Thor: Love and Thunder are about the further adventures of Thor. It will kick-off post the events of Avengers: Endgame which was released in 2019. 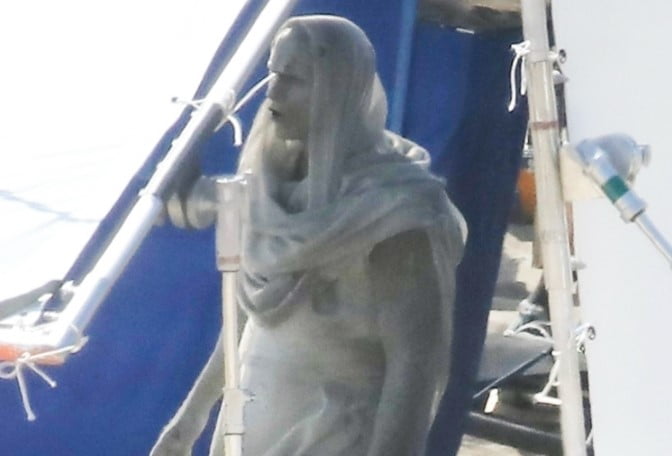 It is edited by Maryann Brandon.

It is a star-studded lineup and we can’t wait to see the magic they will all surely bring to the screen. Who Is Gorr The God Butcher?

Gorr The God Butcher is the villain in Thor: Love and Thunder. Gorr the God Butcher first appeared in the January 2015 comic Thor: God of Thunder #2.

Gorr’s story began more than three thousand years ago on a planet very different from the earth we’re living on today. The conditions were terrible and it was difficult to survive them. People couldn’t do much other than pray to the gods to have mercy on them.

However, this obviously did not work. Gorr lost his wife, his children, and his mother due to a natural calamity. This caused him to lash out at the Gods and his anger was so intense that the Gods came down to earth and challenged him to a battle.

Gorr took advantage of his weapon- All-Black the Necrosword- and murdered his first God, leading him to get the title of ‘The God Butcher’.

Gorr’s powers stem directly from the Necrosword, which bestows its user with gifts such as immortality and flight. Christian Bale, who is well known for his major physical transformations for his roles, has been cast very appropriately, as Gorr The God Butcher.

He is well known for his roles in the Dark Knight trilogy, Vice, and Ford v Ferrari.

Fans are overjoyed with this casting choice since Christian Bale has a huge and loyal fan base, just like the MCU fan base.

We cannot wait to see him in the role and we are sure his method acting technique will do the role absolute justice!