Well… while talking about tuxedos, what name comes across your mind? Guess what? Yeah the name’s Bond, James Bond. Despite the fact that James Bond dresses up with a tuxedo is an occurrence that happens usually less often than we can think, this particular dress is a signature outfit for James Bond to put on, in the franchise. It’s too obvious that the dress doesn’t only have some kind of restriction applied on it but also any famous actor putting on one kinda seems like he is applying unofficially for the exact role. And this trait gives the actor of the upcoming movie Thor: Love and Thunder, Chris Hemsworth a scope as a new photo of him posted on Instagram makes us all wonder what is his odd for James Bond now? 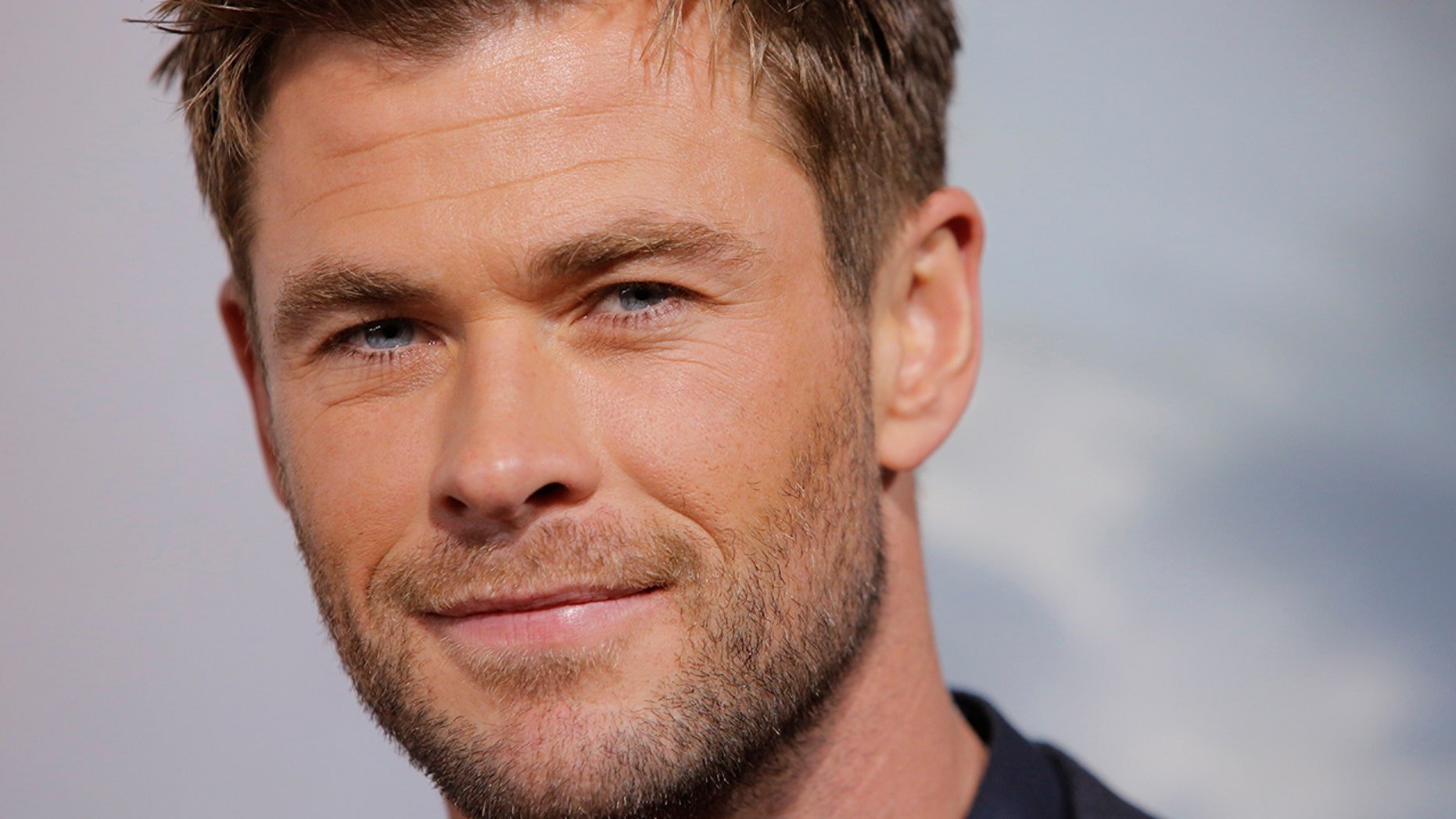 What Did Actually Happen?

Of course, we all know how busy he is with the fourth installment of his Thor franchise in Marvel Cinematic Universe. Besides a biopic on Hulk Hogan is hanging right above us and the second part of the Netflix blockbuster extraction is under development. So, will all these on his hand why are we even thinking of him as James Bond? Well… apparently, he is the global ambassador of the Boss brand and Chris Hemsworth happened to appear in a tuxedo due to some commercial purpose of the famous line! And thanks to his Instagram handle the photo just made it to our eyes!

Now that he has done it and we have seen it, we cannot stop thinking about the Odinson as the next 007 anymore, right? Well… regardless of all that facial hair, which is a big No-No and most probably will be cut clean in order to serve under her majesty’s secret service, Chris Hemsworth has that charm in his face that can send him straight walking with that gun barrel. But what are his chances that he can actually recur to the role? Has he even been considered before as a potential appellant? 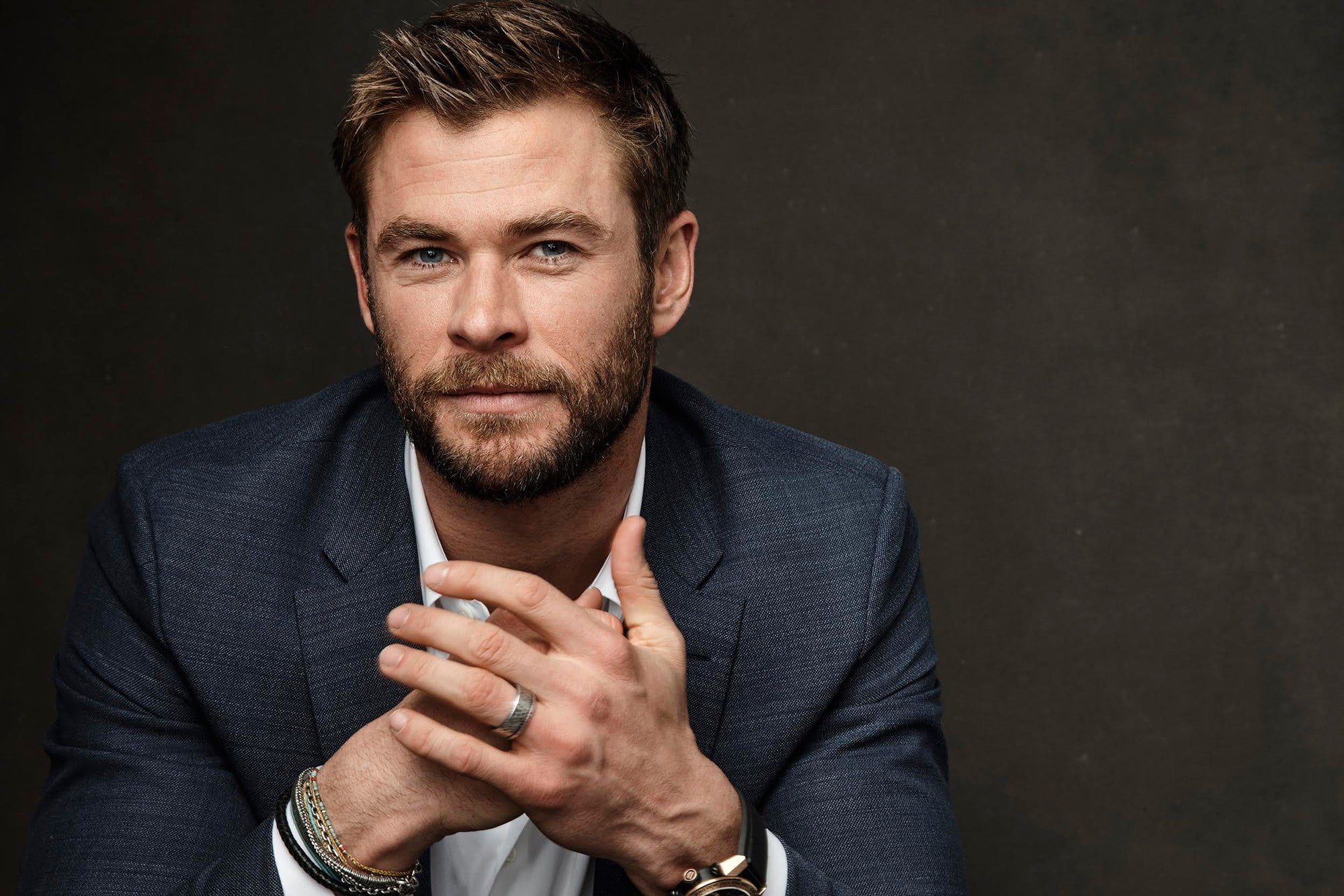 Will Chris Hemsworth Be Worthy of Lifting the Weight?

Actually yes. Of course, he has. The name of Chris Hemsworth popped up and garnered a separate fanbase back in 2020 when the betting chances race was going on for the James Bond character. But after that, his name disappeared from the list and hasn’t appeared for quite some time in the 007 contest. For now, the names of Tom Hardy and Tom Hopper are the top runners for the competition to wear the tuxedo officially. Well… aside from all the statistics, will he make a good Bond? Why not? All thanks to his classic gentleman look and more classic acting style while handling a gun game. But despite all the facts and stats, 007 fans should know that, for now, no particular name has been chosen for the next James Bond. The official party line at EON Productions is to allow Daniel Craig‘s victory in No Time to Die to continue before negotiations and considerations begin next year. Keeping that in our heads, it may be best to follow the Napoleon Bonaparte rule and not to say that it’s impossible to portray Chris Hemsworth Bond’s boots, as things that seem, stranger, have happened before.