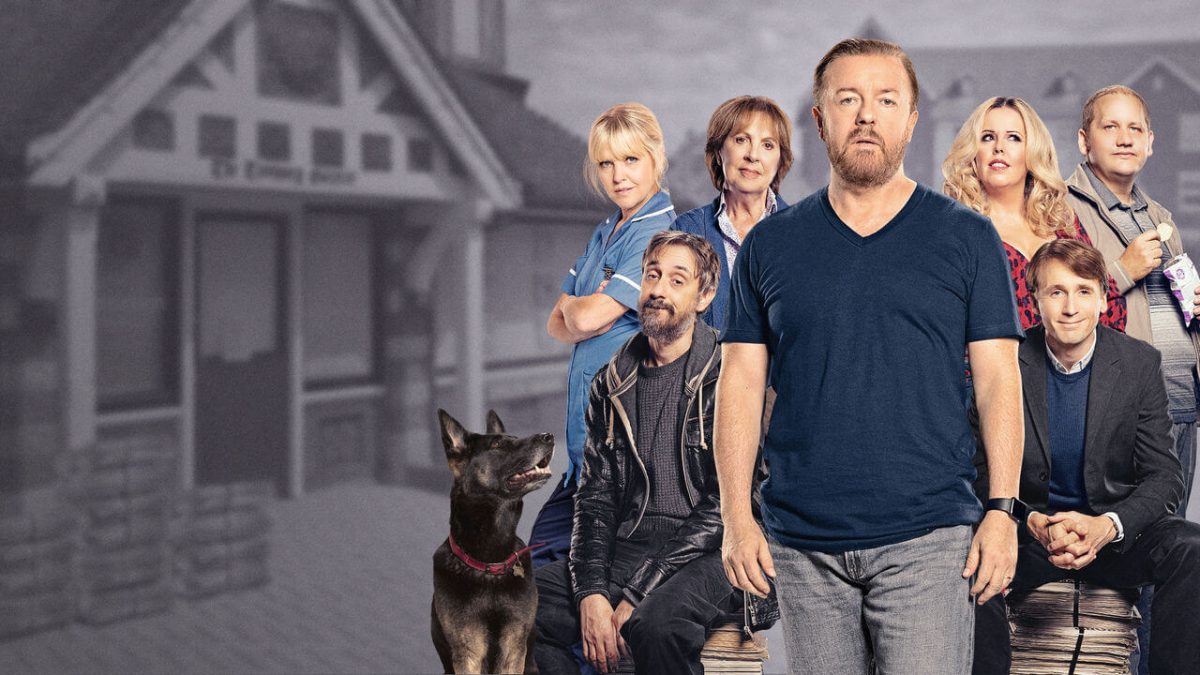 After Life is a dark comedy type British Drama, which is developed by Ricky Gervais. It describes the daily life and the grief related to it of Tony Johnson (Ricky Gervais), who has been suffering from depression due to the premature death of his wife Lisa Johnson (Kerry Godliman) because of breast cancer, which makes Tony experience suicidal thoughts frequently. This drama series was broadcasted for the first time on 8th March 2019 on Netflix. It was truly admired for its deep views on anxiety due to existential crisis, negative emotions, and the search for reasons of being alive, as Tony struggles to make a living among his acquaintances in his story town Tambury.

Now… after broadcasting a second season in April 2020, this series got the title of “Most watched British comedy” of last 10 years with a viewership of 85 million from all over the world. So, to continue this legend, and as well to satisfy the ridiculously big fanbase, the creator is up for another season recently. So… here’s what you should know about the upcoming After Life Season 3. 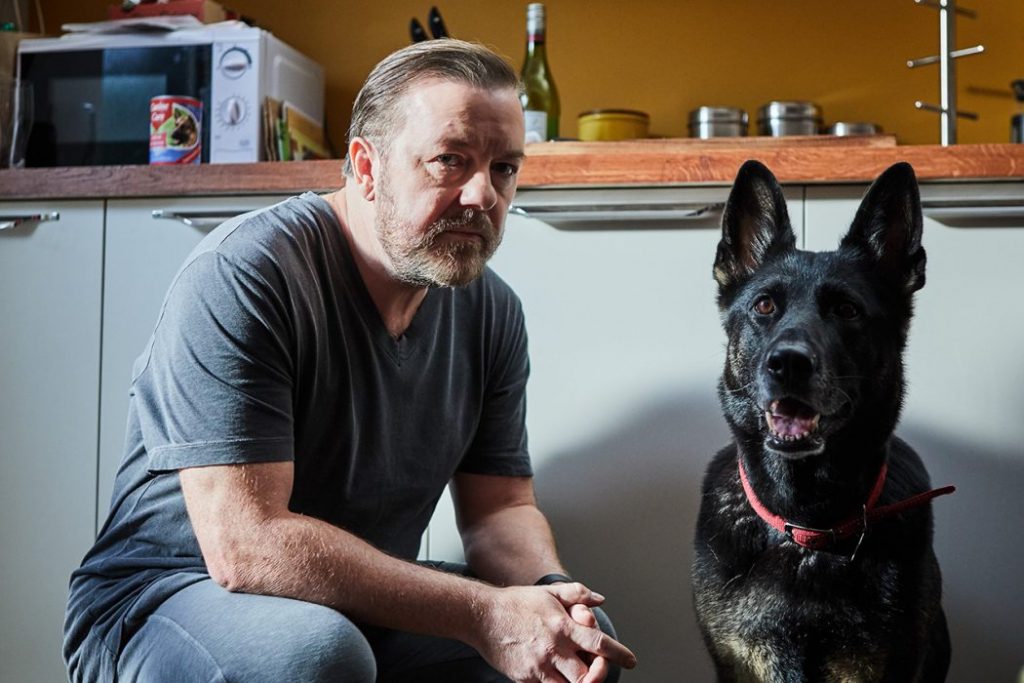 After receiving such positive responses from all over the world, creator Ricky Gervais signed a multi-year contract with Netflix on 6th May 2020 which came with the inclusion of After Life Season 3. The creator announced on 19th April 2021, that the production for season 3 has started. But unfortunately, after just 35 days of filming the production packed up due to the COVID pandemic without any possible delayed date in mind.

All episodes are edited now. Music recorded. We start grading the picture tomorrow to make me look beautiful. So that takes fucking ages. The dog is perfect already. #AfterLife3 pic.twitter.com/5GUXIrmvUm

A month ago, on 1st September 2021, Gervais posted an update about the completion of editorial works and musical production. Sorry to dishearten you that a fixed released date isn’t in the mind of neither the creator nor Netflix, but the creator has expressed his confusion about being able to present it within the rest of the days of 2021. So, keeping all the facts in mind, we can say we’re gonna say the After Life Season 3 is gonna start airing, sometimes in the first quarter of 2022.

Cast Of After Life Season 3

The cast for After Life Season 3 will be as follows, 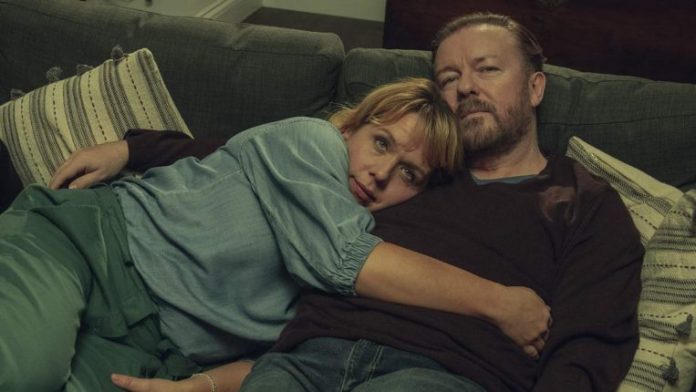 Anticipated Plot For After Life Season 3

Before we start talking about the plot of After Life Season 3, let’s have a quick recap of the previous season. Season 2 ended with the death of Tony’s father who was suffering from dementia. Filling Tony with more grief than he already had from his dearest wife’s death. In the last scene, Tony asks his peer to leave him alone, which led Tony to have more suicidal thoughts and most importantly his went on and attempted to kill himself. Lucky for him, that he failed due to the intervention of Emma.

So, it’s highly anticipated that After Life Season 3 will begin with how Emma coups herself up into Tony’s daily life as a start of an expected relationship. This season, Tony may find a way out of his existential crisis and his nihilistic mentality. Also, what kind of decisions he makes in the life where he has Emma and just his father.