Amber Heard and Johnny Depp are again on our headline. Their court case is stretching. The tension between the two is rising day by day. A shocking revelation has come out. Two new parties have testified in their case. The truth will shock you! Johnny Depp has filed a lawsuit against Amber Heard. There is no doubt the actor has gone through a lot of defamation. Both the parties are high-classed as celebrities. Amber is calling Depp an abuser. While Depp is claiming Amber has rage issues. Who is telling the truth here? Let’s not delay any further and jump straight into the main discussion of the day!

This is the biggest news out there. Kate James who happens to be Amber Heard’s personal assistant talks about her in court! She is stepping up for Johnny Depp. As per her statement, Amber might be the abuser here! She is ridiculous with her mother and sister. Moreover, Amber had spit on Kate! Yes, you heard it right, she was paying extremely low to Kate, when Kate asked for higher pay, Amber right away denied her request and spit on her. As per Kate, she has never seen Depp abusive towards Amber. In fact, Depp has always been calm and careful towards Amber Heard. Not only that, Amber has rage issues, and she gets out of control. Amber doesn’t treat her working staff properly. In fact, she recalls a past incident, back when Amber was in New York City, she had a sudden mental breakdown! She was crying and roaming around the city and she had called Kate. As her personal assistant, she was highly worried for her and suggested she go back to the apartment. Johnny had called and texted Kate to testify against Amber. Initially, she was stressed and scared to testify against Heard. But at last, she got the courage to speak up. All in all, she holds Amber responsible. 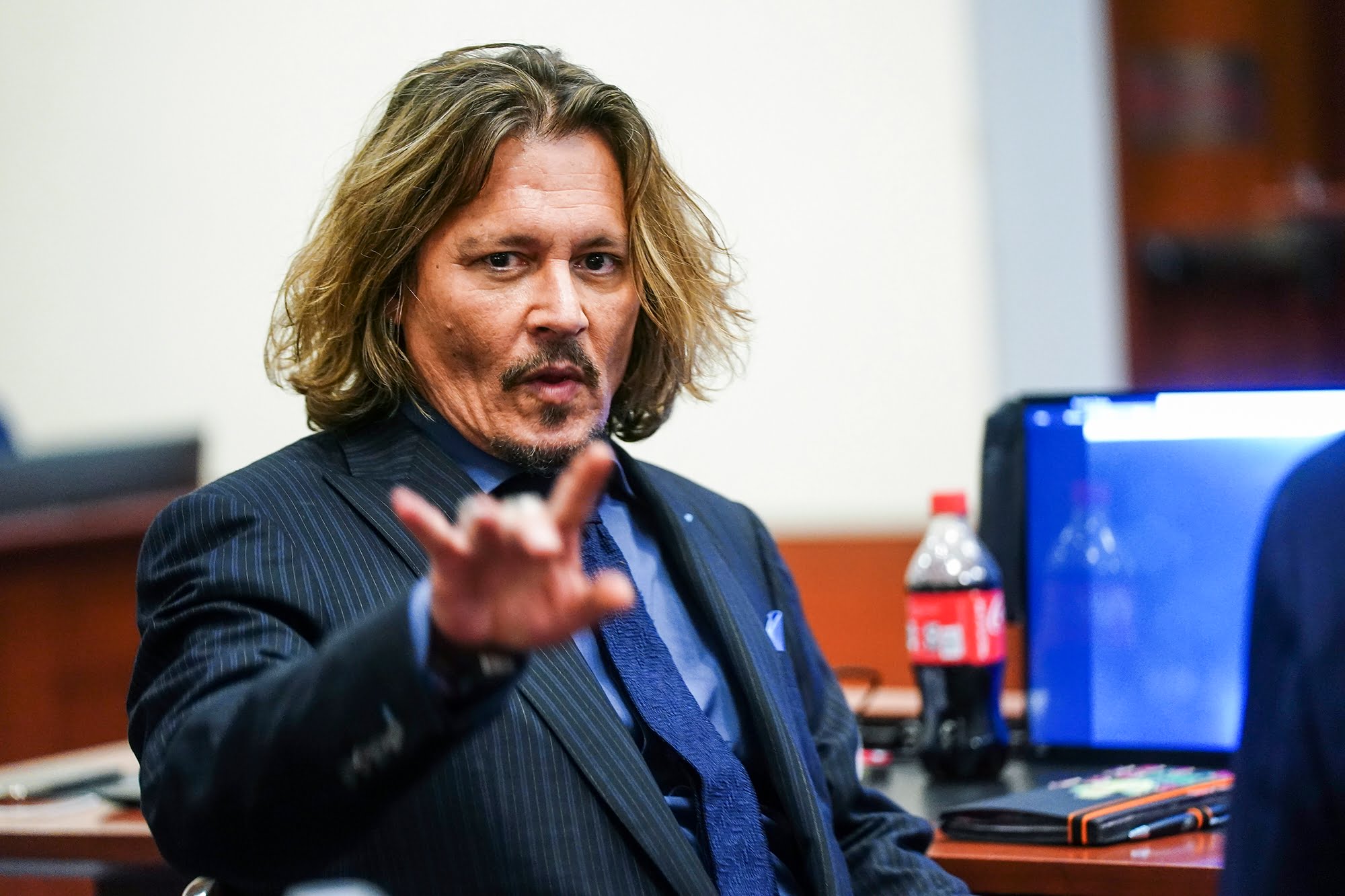 Laurel Anderson speaks up about Amber Heard and Johnny Depp’s marriage. According to her statement, the couple has attended a few sessions together. As per her observation, there was mutual abuse in their marriage. Both have grown up in a bad family scenario. They have gone through a lot. In fact, Amber has confessed to her that she has slapped him because Depp was talking about another woman! In fact, during a session, Amber had shown her pictures of bruises. Thus, proving her point that Depp used to beat her behind closed doors. The couple’s therapist holds both parties responsible. Despite being toxic to one another, they have continued their relationship. Despite sorting out their matter, they have continued to fight with one another. Thus, their marriage has grown bitter day by day. We will keep you updated on this particular topic. That’s all for now, to get the latest updates on celebrity gossip and inside tales, stay connected with us, just right here.