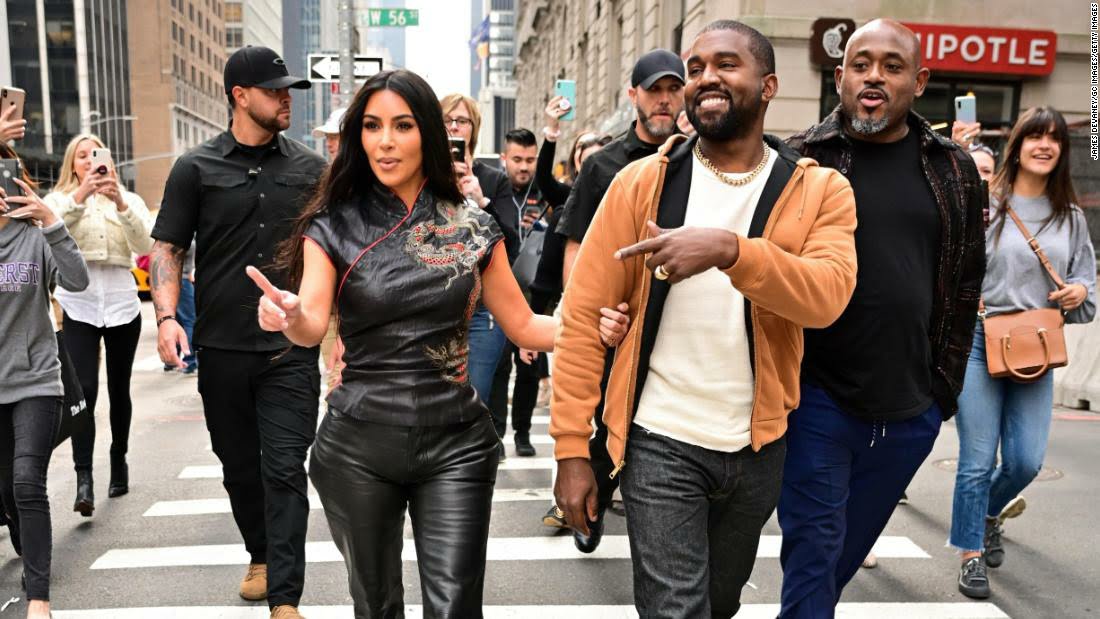 Kanye West has released a new song and guesses what it’s another attack on Kim Kardashian. The song lyrics are directly pointed towards his ex-wife. Kanye is having a tough time moving on, in fact, it would be safe to say, he wants his ex-wife back in his life. It’s not the first time Kanye has done something like this. Last month he took a shot at Pete Davidson. Though Davidson decided not to react much to Kanye’s silly try on Kim. But this time, I guess he crossed his limits. Stay tuned with us, to know all about it, just right here! 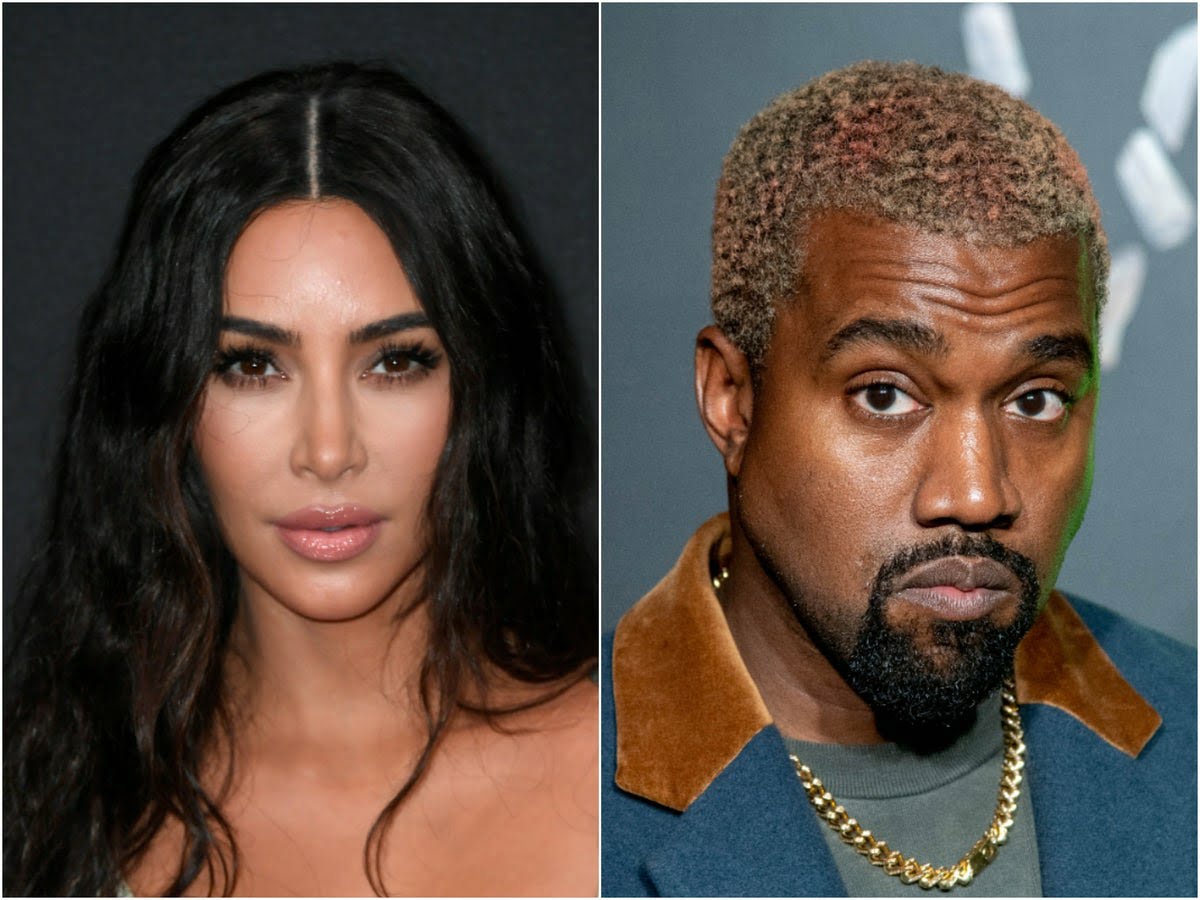 Kanye West‘s new song is focused on his ongoing feud with Kim Kardashian. Yes, you guessed it right, we are talking about, “City of Gods”. The song is going on in the full stream. Kim must be upset with the lyrics of the song. More than upset, she is definitely angry with Kanye West! The song talks about how Kim left Kanye for Pete Davidson.

Recently, Chicago turned 4. Kim had organized a lavish party for her daughter. But, Kanye wasn’t invited to the party, at least Kanye says so. The lyrics also mention the birthday chaos. Kanye has gone all out this time, he has directly attacked the Kardashians. Ever since he got divorced from Kim, he has been seen in revenge mode. He has crossed all the limits this time. But will he stop after this?

A few weeks back, he released a song named, “Eazy“. Guess what, the song was directed towards Kim’s new boyfriend, Pete Davidson. He is constantly dissing the Kardashians, Kim, and Pete. He wanted to work on things, he wanted to resolve the whole situation out with Kim Kardashian. But Kim’s disagreement has fueled his anger.

Kim Kardashian Is Fed Up With Kanye West!

Kim is really done with Kanye West. Both are not even talking anymore. She is happy in her relationship with Pete Davidson. She has moved on from her ex-husband. Kanye is also spotted alongside Julia Fox. But Kim hasn’t reacted much to Kanye’s new relationship. Some even claim their relationship is scripted. Well, Kim Kardashian also thinks the same. Though, she doesn’t give a damn about Kanye’s life anymore. She is fed up with Kanye’s new dramas. He always tries to bother her in some way or the other. Looks like Kanye always manages to bring up something new in their feud. 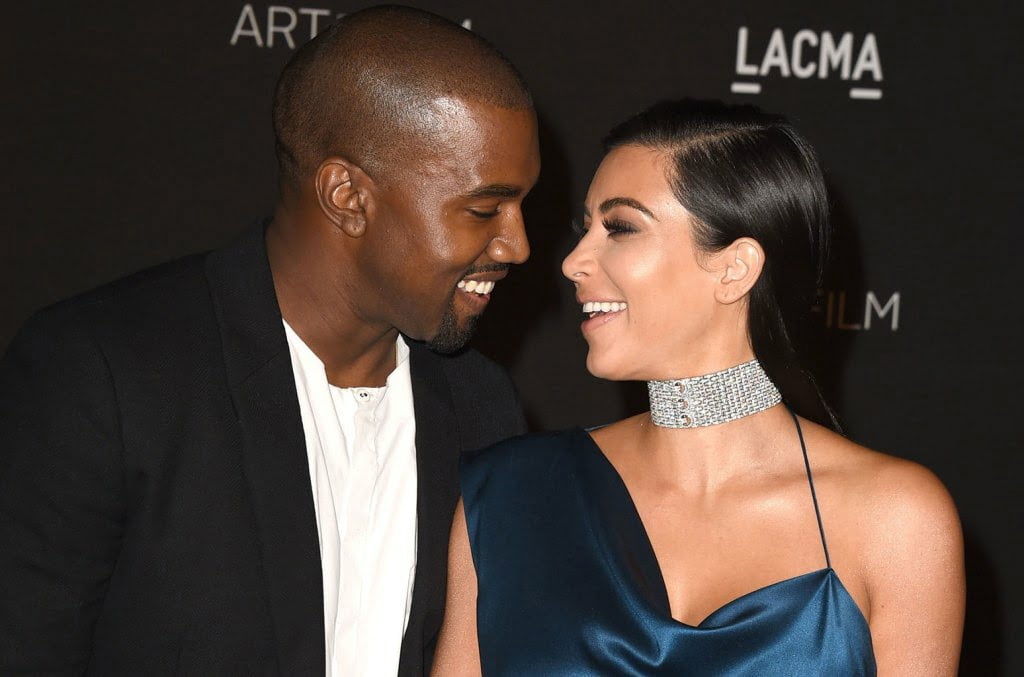 We saw last time, she told us she didn’t know Kanye wanted to be invited, otherwise, she would have invited him over for Chicago’s birthday party. She is aware of Kanye’s new song and she will surely reply to him back in a bold and loud manner. But so far, she is silent about it. We will soon update you more about this. That’s all for now, to get more such updates on the latest celebrity gossip, stay connected with us, just right here. 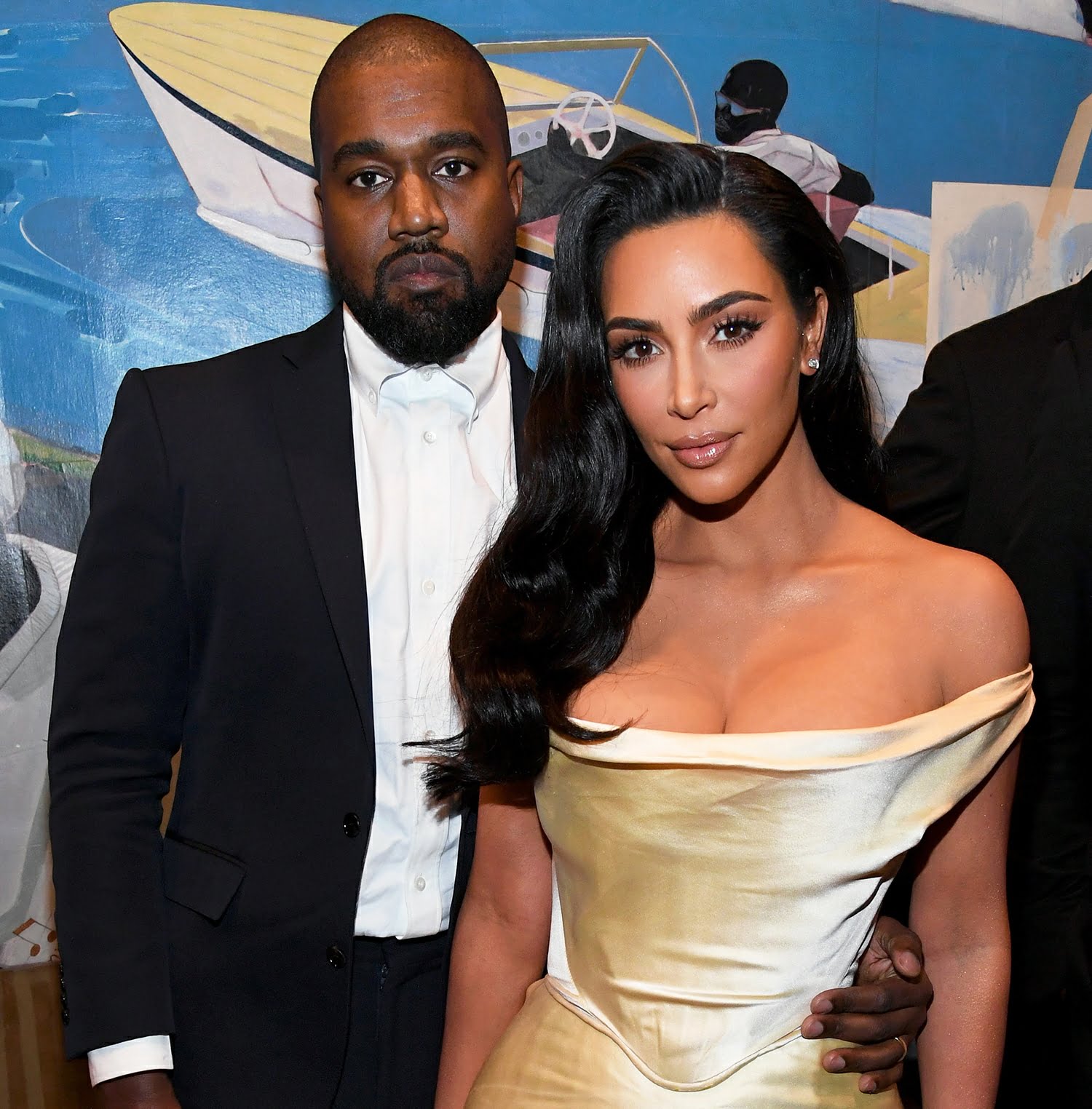 Is Chris Evans in a RELATIONSHIP? Whom is he Dating?