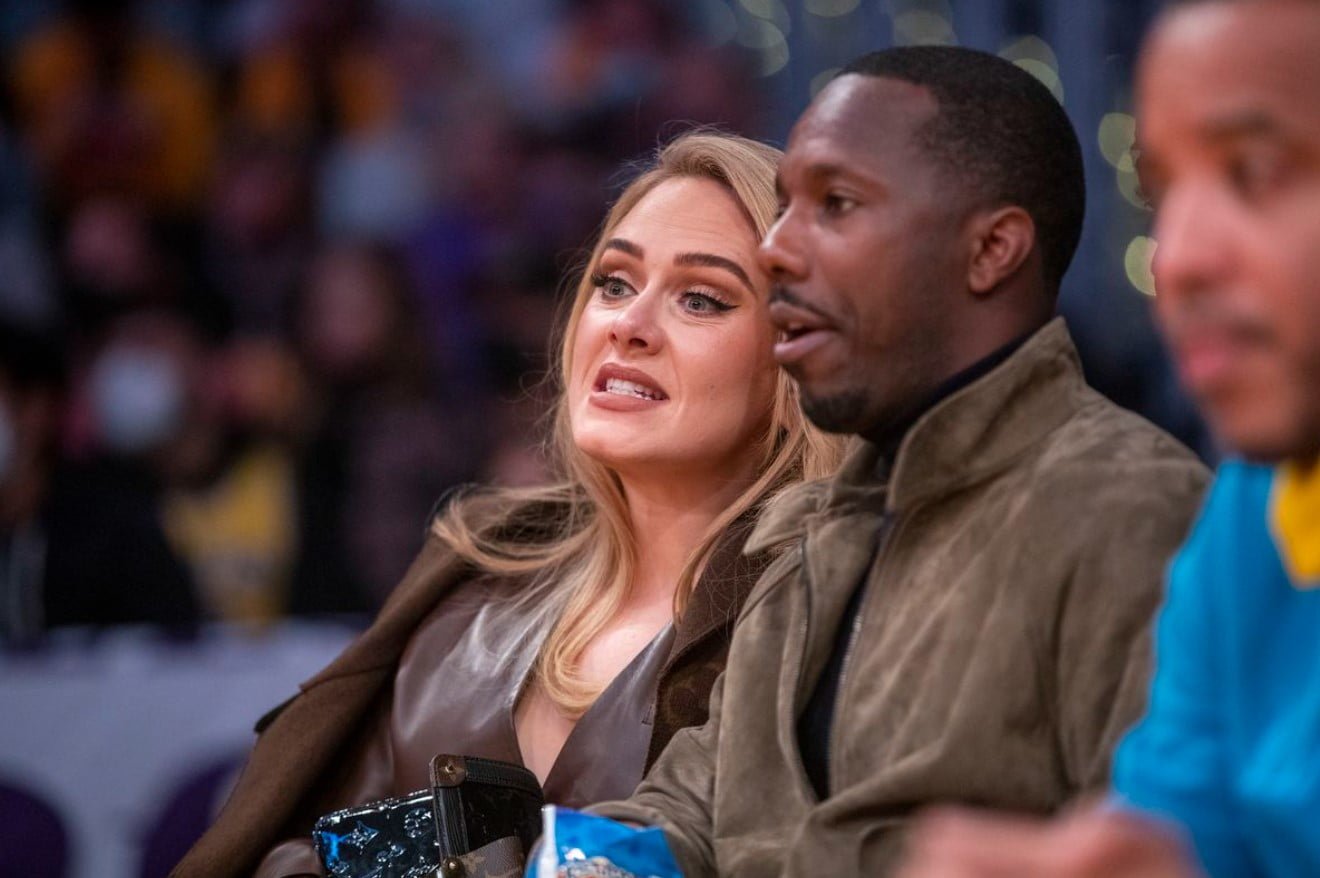 Adele delayed her Las Vegas residency. She canceled her residency just 24 hours before her show. It is also expected that this delay is due to his boyfriend Rich Paul. Let’s read more details in this article. 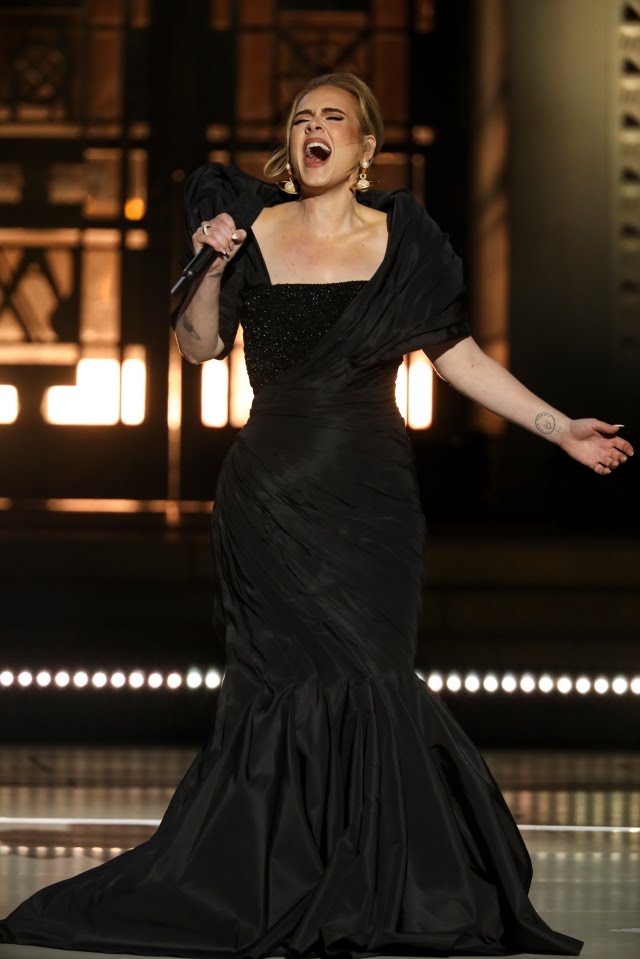 Recently Adele made an announcement about her Las Vegas residency on her Instagram. She broke down in the video while revealing that her Las Vegas event is not happening and residency is delayed. She also apologized to her fans for this. She revealed that her team members are affected by the COVID-19 virus. The show is not ready. She also revealed that the pandemic has made things tough and there is a lot of delay in delivery. She also shared that she is working continuously for the past 30 hours to save the production but still time is less and the show is not finished. She made this announcement just 24 before her first concert. The concert was supposed to hold at the Caesars Palace’s Colosseum but it would not be happening now. Last year in November, Adele made an announcement about her Las Vegas residency in the Weekends with Adele series. It was revealed that she would be performing two shows every weekend till the month of April.

According to some sources, it is revealed that this delay was due to Adele’s current Boyfriend Rich Paul. It was said that the singer was not able to finish her rehearsals. She was shouting on the phone while talking to her boyfriend. She was also said while talking to her boyfriend Rich Paul. Some sources revealed that due to tension in her relationship Adele could not finish a single rehearsal properly. She is stressed and not much confident. Well, it looks like Rich Paul may be a reason behind Adele canceling her concert just 24 hours before the schedule. 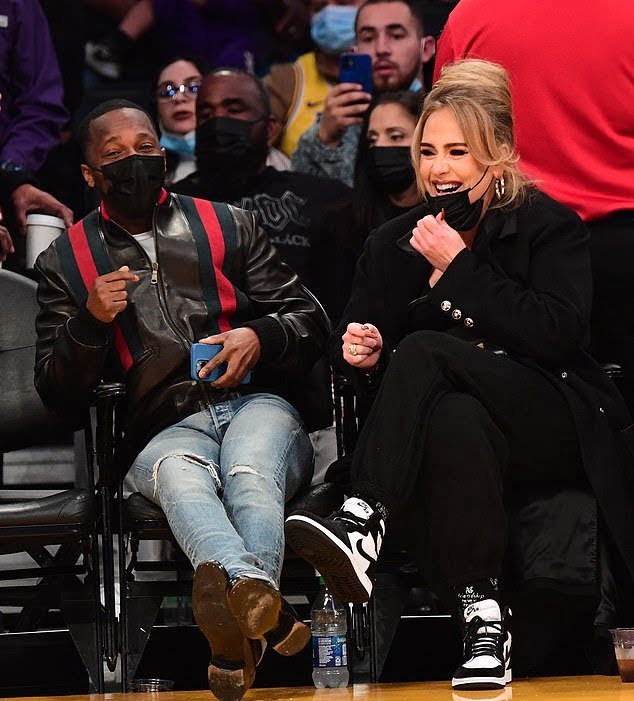 Rich Paul and Adele are in a relationship for the past six months. The singer has not revealed much about her relationship with her new boyfriend. However, she shared in an interview that she feels this is the easiest relationship she ever had. She feels very comfortable with Rich Paul. Adele was seen spending quality time with her boyfriend in the basketball ball a few days back. The couple was enjoying their time together and Adele was seen giggling. Rich Paul is a sports agent for many big players of the NBA and NFL. 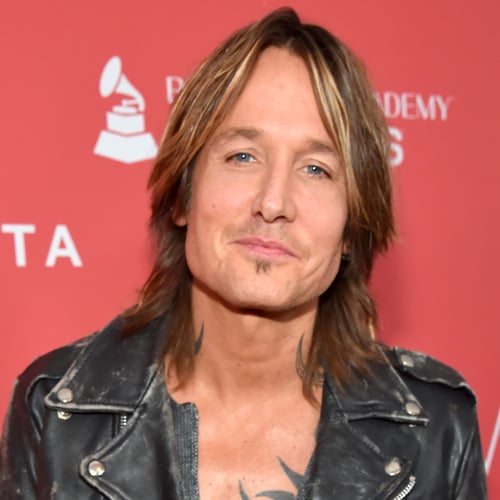