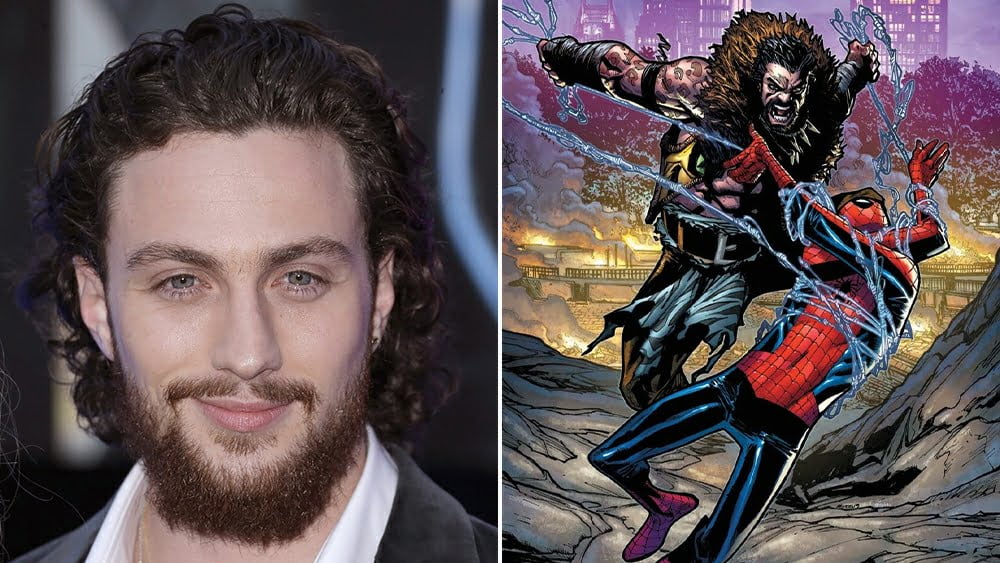 Aaron Taylor-Johnson is ready to trouble the superhero. He is ready for his supervillain character, Kraven the Hunter! Our prolonged wait will soon come to an end. Recently, we have received some exclusive updates on Kraven the Hunter. Sony Spider-Man Universe (SSU) is ready to launch another blockbuster movie. We are highly excited to witness the giant supervillain. Will he become the ultimate hunter? The biggest supervillain is entering the giant super universe. Kraven is ready for some bold action. Stay tuned with us, to know all about it, just down here. 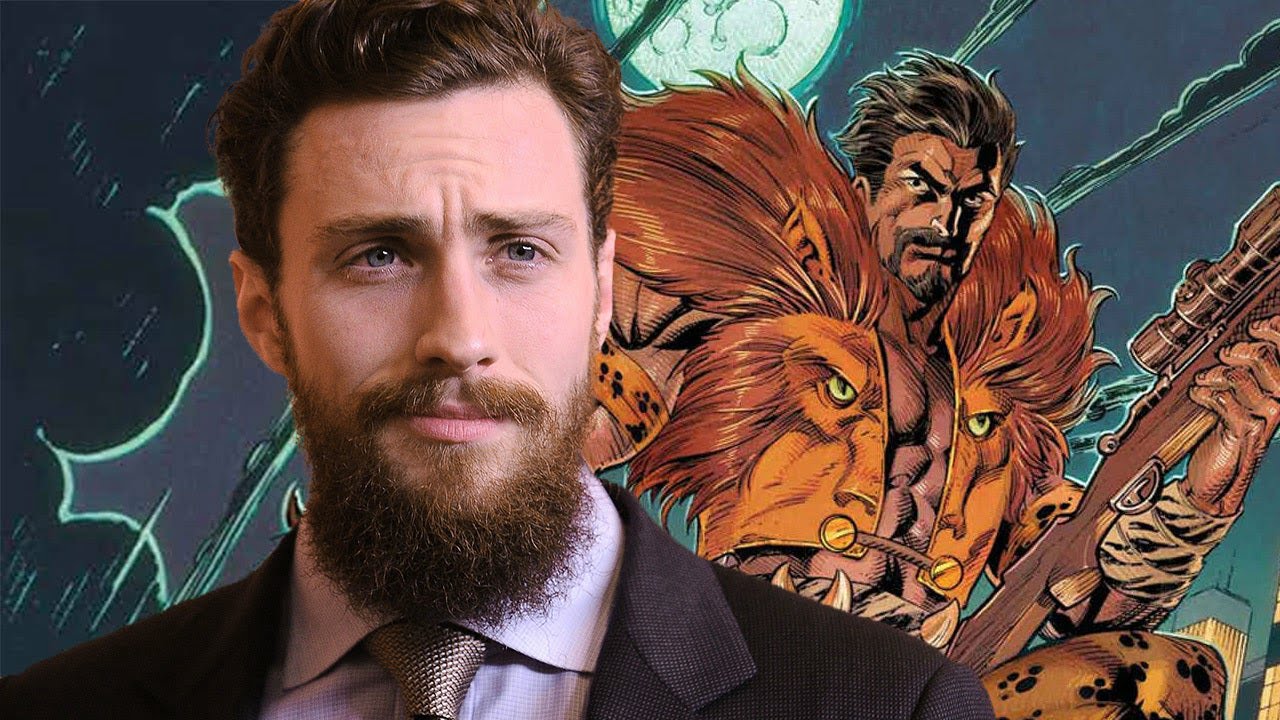 When Will Kraven The Hunter Release?

Kraven the Hunter is currently under work. Aaron is ready for the supervillain role. Recently, he has given us some latest updates on the movie. The star has finally confirmed the most awaited SSU movie. Sadly, we don’t have an official release date for the movie yet. But guess what, we might have the answer you are looking for. Kraven the Hunter is scheduled for next year. If we follow the timeline, then as per our estimates, the film will roll out by the end of next year, particularly October or November 2023. We have high hopes for Aaron. He is super excited about the movie. Just like us, he is also looking forward to seeing the end result of the movie. The biggest supervillain is here! The stage is set for the supervillain. Kraven is coming to defeat the ultimate Spider-Man.

What Is The Probable Plot Of Kraven The Hunter?

Aaron Taylor-Johnson was recently captured with Andrew Garfield. They shared their views on Kraven the Hunter. Aaron is getting all fit and ready for his role. The supervillain’s past life was harsh. We will eventually see how a common man became the ultimate hunter. He will be a challenging obstacle for Spider-Man. Aaron is getting used to the superhero world. For the first time, he is working in this giant universe. Andrew who is known for his Spider-Man character was really curious about Kraven. The filming has begun. They are planning something epic for us. The director is ready for double action and drama.

Sergei Kravinoff was raised in a Russian aristocrat family. He was born and brought up in Russia. But the situation soon became worse for him, he had to migrate to the UK, and then he was forced to immigrate to the US. He soon lost his parents and his troubles became double. After becoming an orphan, he started nourishing his hunting and survival skills. Thus, slowly and steadily he turned into a giant beast. He will use his abilities, speed, strength, and agility to destroy the whole world! Aaron is ready to nail Sergei’s character. Let the marvelous supervillain journey begin. We will keep you updated on this particular topic. That’s all for now, to get the latest updates on exciting movies and shows, stay connected with us, just right here.

Godzilla vs Kong: Stream it Or Skip it? – Doms2cents