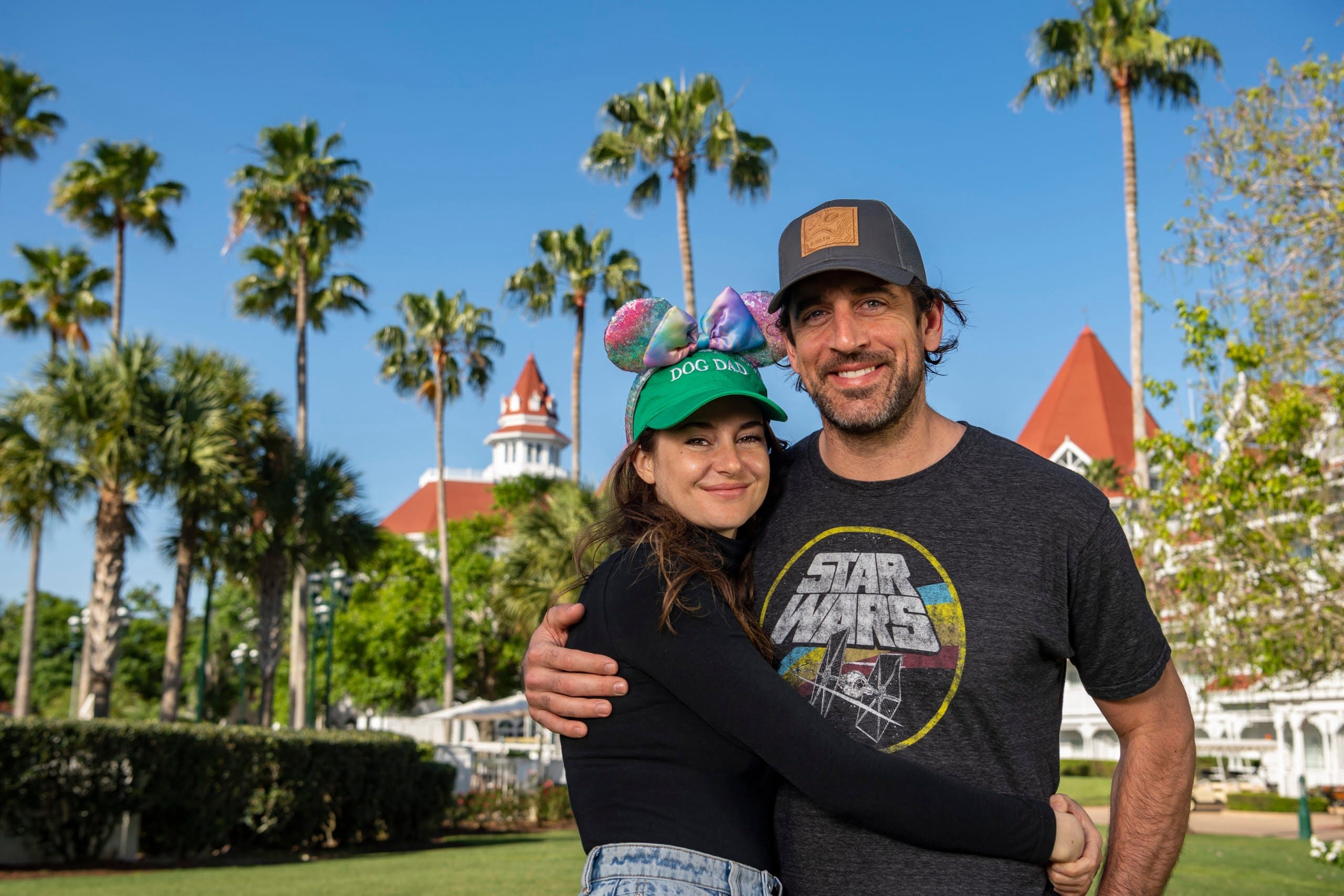 Shailene Woodley And Aaron Rodgers Are Still Together? The Breakup Rumours Are Not True?

Are the two still in a relationship? Are the two just friends? Will they ever get back together? Why did they call off their engagement? What happened between the two? Well, that’s too many questions in one go. But guess what, we might have the answers, you are looking for. Aaron and Shailene have been together for months now. We all were waiting to hear their wedding bells. But looks like the two have decided to end their relationship.

Last month, we were supposed to hear about their engagement party. But at the last moment, they canceled their engagement plan. It was a shock for the audience out there. But recently, the two were again spotted together. Aaron loves Shailene a lot. They have spent so many days together. They are very well aware of the rumors out there. But sadly, they are still silent on their breakup gossip. 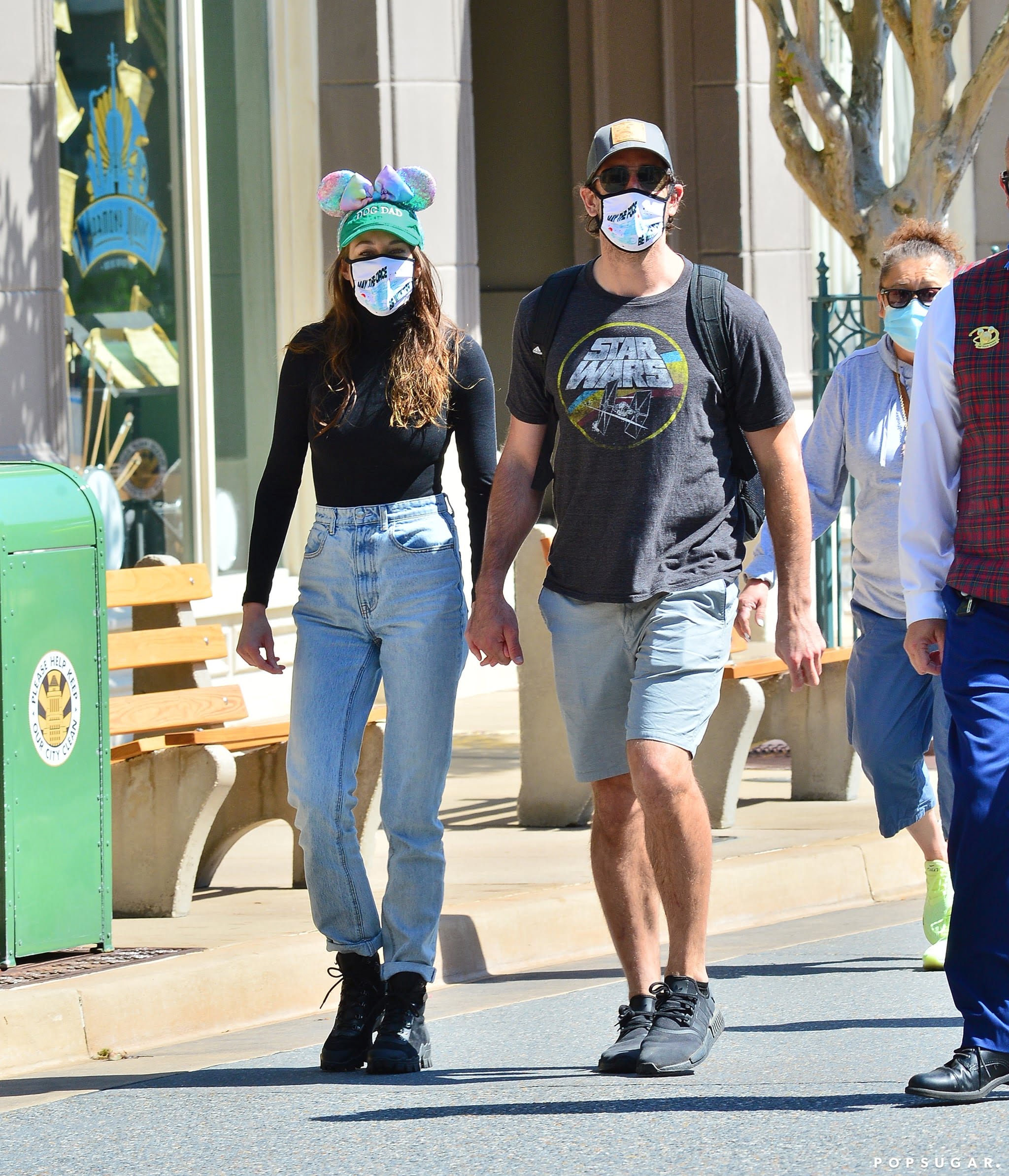 Aaron Rodgers And Shailene Woodley Are Captured Together, They Have Decided To Continue Their Friendship?

Aaron Rodgers and Shailene Woodley have decided to continue their friendship. Recently, they have attended their friend’s wedding ceremony. Aaron Rodgers’ dear friend, David Bakhtiari got married this weekend. Both Aaron and Shailene were invited to the wedding ceremony. They attended the function together. They were looking happy together. As per our inner sources, they have decided to take a break from their relationship. They want to understand each other better. They don’t want to rush things. Aaron has lost Shailene once, he doesn’t want to lose her again.

According to our inner sources, Aaron is currently enjoying his off-season. He wants to utilize this time, he needs to focus on his relationship with Shailene. They have been apart for a while, but they are trying to resolve their differences. Both love each other a lot. The two have decided to take things slow. As of now, they have called off their engagement. They are not together anymore. But if they resolve their problems, then they will surely start over their relationship. Let’s hope the two come to a middle ground. After all, we all want to hear their wedding bells! We will keep you updated on this particular topic. That’s all for now, to get the latest updates on celebrity gossip and inside tales, stay connected with us, just right here.