A Boy Called Christmas is a movie that will show us the magic of Santa Claus and how an ordinary boy became the first Santa Claus. The movie is set on the stage of some adventures and thrilling scenes. A boy named Nikolas will set on foot to find magic by traveling to the north and bringing it to his hometown and putting magic there.

The story is set simply and but it will be in rival to Narnia the magical place where everybody lives in harmony so that being let’s explore this piece A Boy called Christmas.

We will tell you all the details whats the plot and what cast is there and when you can see it. 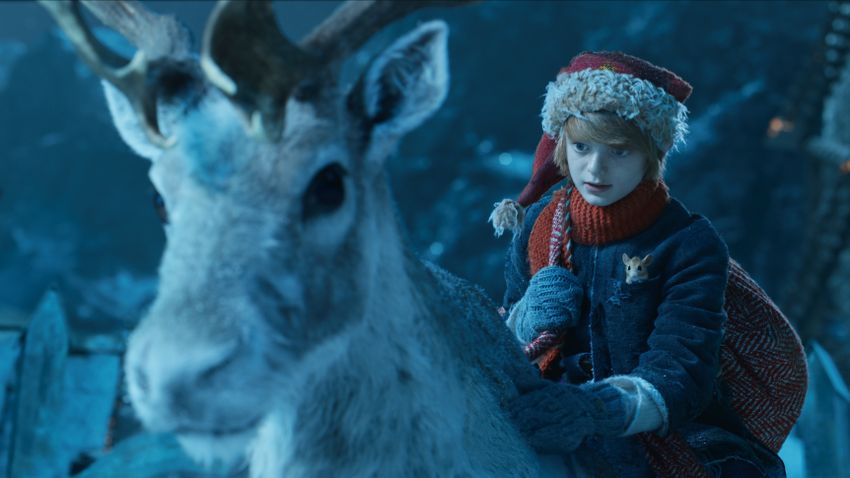 A Boy called Christmas is a movie about a young boy who lives in a town and where people and the king announced that somebody should travel to the north and bring back the magic in the town. where the boys listen to this and come to his house and decide he wants to travel to the north to Elves to final that magic. But he is not believed and is thrown from where he lives and from there on he embarks on his journey to travel to Elves his friend is a mouse who can talk and reindeer who he will come across his journey and will accompany him.

Also, he will find where his father went in the search of the village.

That was all the possible plot but since movies are set on a large level you can expect some amazing scenarios that are mouth-dropping too. The cast of the movie

The movie will be seeing some Big faces from the industry and it will be a celebrity carnival in this movie.

When will the movie will release?

The movie Boy named Christmas is set to release in coming holiday season it will available in some major reasons so they can watch all together at the same time. The movie will release on November 24.

you can watch the trailer for the movie here

The movie will be available on Netflix from 24th November 2021.

The movie is a Heartwarming movie that will fill you with joy and make your heart warmer and the best of all which is not excited to watch and movie which will act as an origin to Santa Claus.

That being said we hope you enjoy the movie when it’s released and bookmark this page so you know you have to watch this awesome during fall.