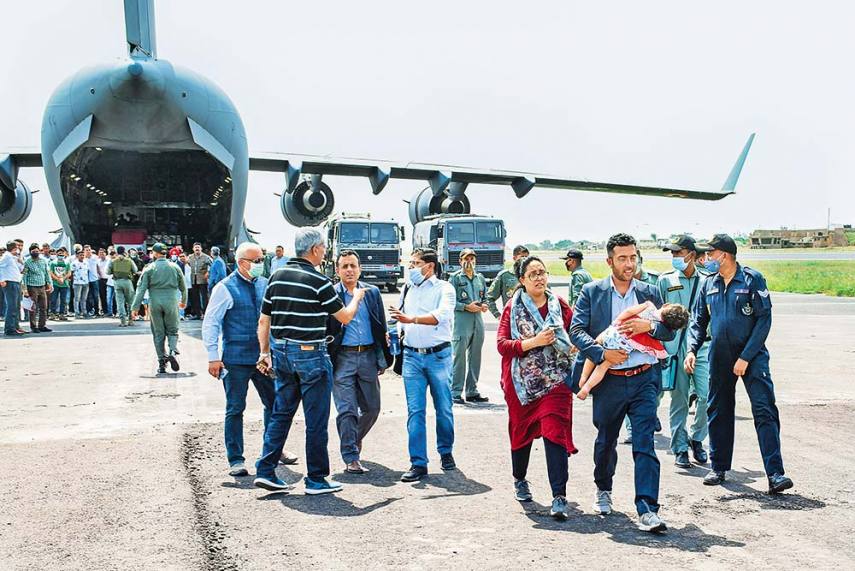 On 21 August 2021, 150 people our of which most were Indians and Afghan Sikhs were reportedly kidnapped by the Taliban at Kabul International Airport. Sources claim that they are now safely released. On the other hand, the Taliban showed disrespect to the national flag of Afghanistan which made the masses angry, resulted in protests and shootings.

Report: 150 people, including Afghan Sikhs and Indians abducted by The Taliban

Around 150 people, out of which most people were reportedly Indians and Afghan Sikhs have been kidnapped by the Taliban militants from the outskirts of Kabul International Airport situated in Afghanistan. Many news sources have confirmed the fact that the people were indeed abducted. They were reportedly taken or kidnapped for questioning by the Taliban. However, this fact is not confirmed by any Taliban official. A spokesperson of the Taliban has even denied the news of the alleged kidnapping.

Abductees Wanted To Fly Out Of War-Torn Afghanistan

According to a news report by a local media office, some of the kidnapped people managed to escape from the kidnappers with their families and some managed to make the Taliban flee. The person who with his wife managed to escape reported that most of the abductees were Indians and Afghan Sikhs. They were travelling inside 8 separate vans for reaching Kabul Airport. That’s when the incident happened. The abductees were trying to get out of war-torn Afghanistan by flying out of the place.

Just a few hours before the kidnap happened, more than 80 Indians were evacuated out of Afghanistan. The Indian Air Force C-130J plane helped in the process. It took off from the airport of Kabul and had approximately 85 Indian passengers on board. Sources claim that the plane has, yet, landed for refuelling in the neighbour country Tajikistan. Another plane belonging to the Indian Air Force has been made ready for the evacuation process.

More than 1000 Indians Trapped In Afghanistan

Many Indians are still located in remote areas in the war-torn country. The trapped population include 200 Sikhs approximately who have been taking refuge at a gurudwara. The Taliban has not yet harmed any diplomat.

The Taliban have mocked and taken down the national flag in Jalal Abad city which has made the general public very angry and it soon resulted in protests and mass violence by the Taliban. The last uncaptured province of the war-torn country, Panjshir which is the birthplace of hero Ahmad Shah Massoud who fought against the Soviets and the Taliban. He was later assassinated by a terrorist organisation. His son now lives in the valley and has made an alliance called The Northern Alliance. Sources claim that he has teamed up alongside Amrullah Saleh, the former vice president of the country and many other powerful officials.

The racist and disrespectful behaviour by the Taliban to the leaders of Uzbek, Hazara and Tajik has sparked a wave of anger among the masses. The Hazara Commander is reportedly going to join hands with Massoud after the Taliban bombed the respected statue of Baba Mazari. On the other side Mohmmad Dostum, the son of Marshal Dostum is about to ally with Massoud. This could mean a potential threat to the Taliban as a revolt might be in the uprising.

Star Wars Episode X might be announced at the D23 expo